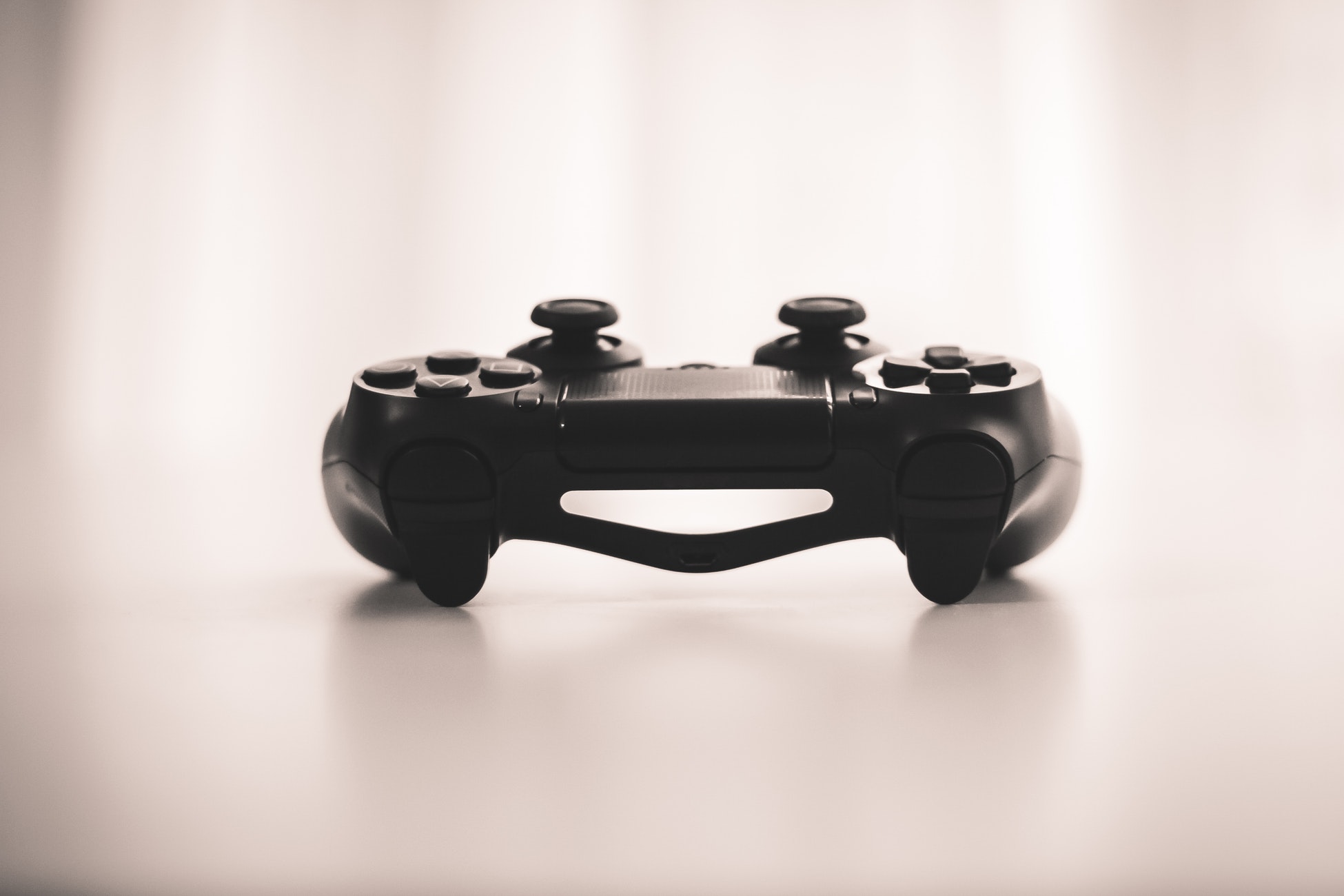 While I would obviously refute this sentiment as a teacher of creative writing for new media (as would the Supreme Court, which in 2011 ruled that video games should be considered an art form, “deserving of First Amendment safeguards as ‘the protected books, plays and movies that preceded them,’” or The Museum of Modern Art, which in 2012 featured an exhibit of 14 games as art objects, among them Pac-Man, Tetris, Myst, and Portal), I would also argue that video games can be quite literary. (And here I differentiate between artful games with a dominant narrative and artful games with a minor or altogether absent narrative&mdash;Minecraft, Fez, Tetris, Civilization, for example.)

But what qualifies something as literary? Is it a matter of mere technical accomplishment, its inherent architecture: well-strung together sentences in the case of a book, or in the case of a game its design, aesthetic, and game play mechanics? Is it the capacity to meditate on grand ideas and pose difficult questions? To speak to the human condition? To capture a certain era in history like a portrait frozen in time? Or simply to move us: to tears…to action…to something, anything beyond complacency?

If any of these prerequisites suffice, there are plenty of literary games out there waiting to be played that pack the same punch as a good book, and if I had more time here I would sing the praises of all of them (Shadow of the Colossus, The Legend of Zelda series, Braid, Chronotrigger, Earthbound, Ōkami, Star Wars: Knights of the Old Republic, Fallout, et cetera et cetera, ad infinitum) but for starters, here’s a list of five of my favorites you should consider playing tonight instead of starting that new book for a change.

THE LAST OF US 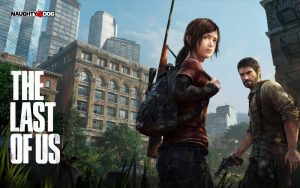 Death has never felt more appropriately heavy than it does in The Last of Us. In it you assume the role of Joel, a man traversing a zombie-infested urban hellscape and doing his best to leave the past far behind him. This no-looking-back philosophy is challenged when he meets the stubborn and spirited Ellie.

Though the narrative isn’t exactly original, it achieves an impressive depth of realism and thematic richness while, ironically for Ebert, approaching cinematic excellence. It’s a game about survival, loss, our legacy, and the lies we tell ourselves to protect us from pain. In other words, it’s a game about the human creature posing as a game about zombies.

Standout Moment: (Spoiler Alert: Don’t click if you’d rather not spoil the surprise.) Encountering something implausibly beautiful in a world so racked with gloom and grief. 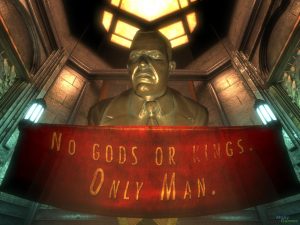 In the original Bioshock, you assume the role of Jack exploring the mysterious underwater city of Rapture and evading big mechanical baddies called Big Daddies.

Striking a perfect balance between gorgeous aesthetic and meaty narrative, what really sets the Bioshock series apart from its first-person shooter predecessors is its meditation on big philosophical ideas about governance, ttopias, salvation, and free will vs. determinism. 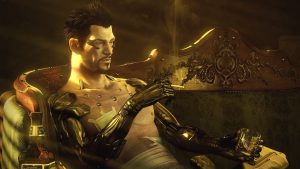 In the original Deus Ex you assume the role of JC Denton, a biomechanically-enhanced agent for the United Nations Anti-Terrorist Coalition, as he tangles with Majestic 12, Hong Kong Triads, and even the Illuminati.

Equally of the mind and the heart, the Deus Ex series asks difficult questions about what it means to be human, and dares us to envision the implications of our rapid evolution toward something like the Singularity. Full of dark conspiratorial twists and turns, Deus Ex offers us a glimpse into the nearer-than-we-think future.

Standout Moment: When you are standing at the edge of civilization, the fate of all mankind is left up to you with the push of a button.

A dark noir thriller that tells the intertwining story of four characters and their link to a serial murderer called The Origami Killer, Heavy Rain boasts expert pacing and one of the most compelling plots I’ve ever encountered in a game, taut as a tightrope and as gripping as a masterful novel.

Standout Moment: When you’re unexpectedly immersed in the shoes of the killer, and suddenly you understand why they are the way they are. 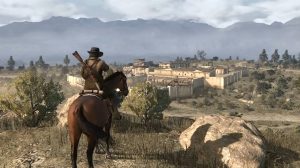 In RDR, you assume the role of John Marston, a former outlaw tasked with performing some unfinished business for the government in exchange for his family’s release, who are being held for ransom.

If the litmus test for great literature is its ability to move us to a tearful gushing mess, then Red Dead Redemption certainly qualifies, though it might seem like an unlikely candidate at first. With its western genre-ness, dark humor, and antihero protagonist who at first may seem like a pretty two-dimensional character, RDR soon exceeds all expectations, counterbalancing one sinner’s search for redemption with an Old Testament sermon on the cyclical nature of revenge and mankind’s capacity for violence.