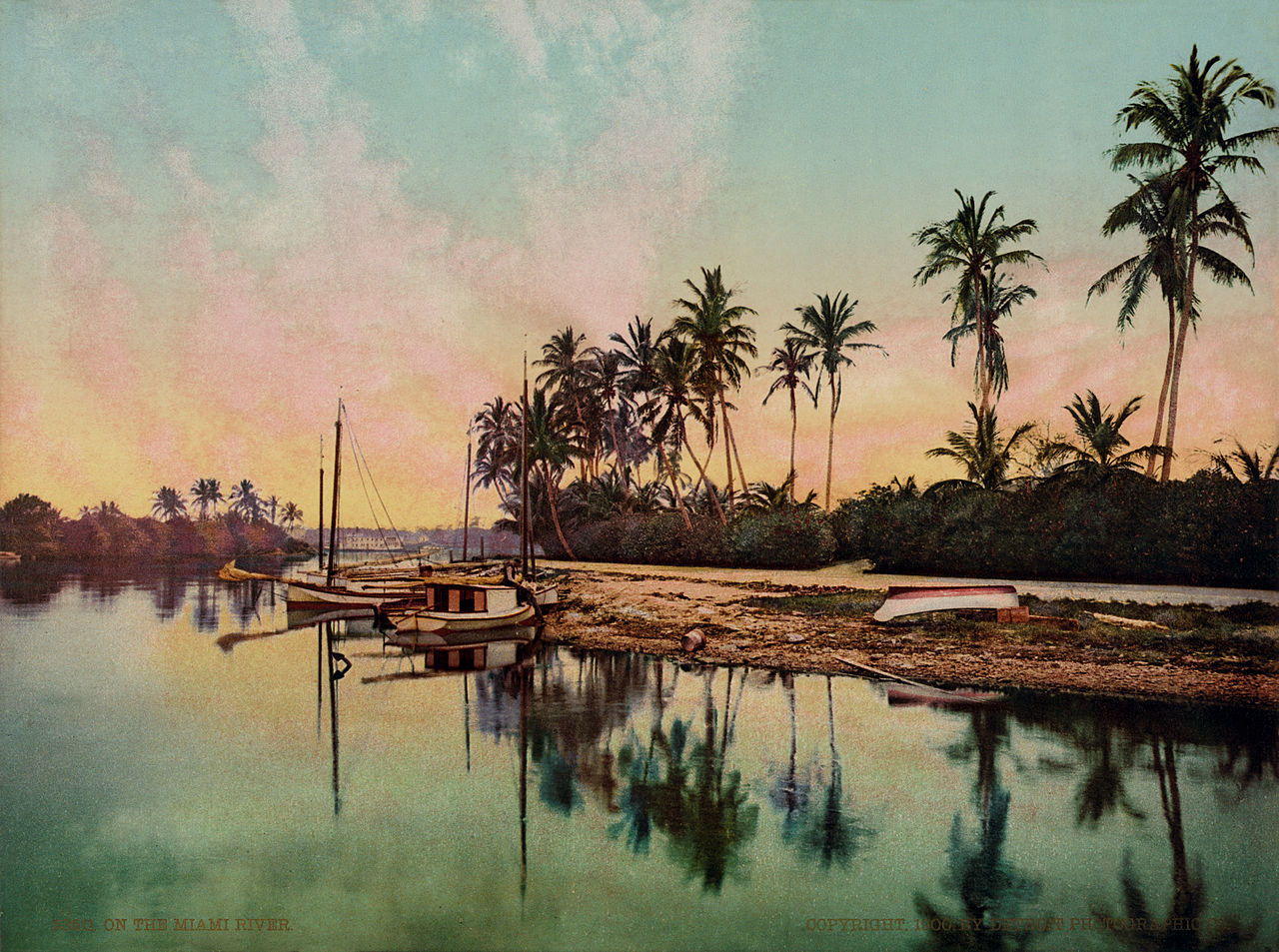 As Floridians pick up pieces from the wreckage of Hurricane Irma, scavenging the ruins for remnants of their lives, the rest of the country can do little but offer prayers, money, or condolences. Across the country from the destruction, I wring my hands as I watch the news, reports of power outages leaving the state without lights or air conditioning, pieces of homes floating by as residents canoe through the streets. In seems prescient, somehow, that months before this, I set out to read and review a book about Florida: Sarah Gerard’s Sunshine State. The timing was eery, but even with the distance between me and the hurricane, literature has the uncanny power to personalize a natural disaster. Suddenly, from the opposite coast, I was thinking of the distant landscape I had read about, the people who had populated it. I suppose that’s why we turn to books in times of despair.

In the new edition of Tell it Slant, nonfiction advocate Brenda Miller describes the problem of someone asking her at a party what she writes. “I want to tell him . . . I love the way creative nonfiction allows me to straddle a kind of ‘borderland’ where I can discover new aspects of myself and the world, forge surprising metaphors, and create artistic order out of life’s chaos. I’m never bored when I write in this genre, always jazzed by the new ways I can stretch my writing muscles.” This borderland is where I spend my teaching career trying to get college students to wander. There is nothing, I tell them, an essay cannot do. At its best, it prods, demures, and expands our understanding of the world we inhabit and how we fit into it. Modern nonfiction is a far cry from our connotations of the stodgy essay. Essay collections these days can be as rip-roaring as a novel or as lyrical as a poem. They’re my favorite genre to read.

Sunshine State treats Florida, Gerard’s home state and the first point of contact with catastrophic Hurricane Irma on the continental US last weekend, as a frame of mind, a psychoactive landscape through which to wander, poking what she sees until she can make sense of it. Her essays live in the nonfiction borderland, testing the limits of truth and fact. This is what gives it its momentum and deftness, the book’s ability to contain unifying themes about Gerard’s life and the state where she grew up, weaving them together using different definitions of nonfiction. By switching back and forth between epistolary writing, imagined scenes, memoir, and journalism, Gerard shows her range of skills and voice while keeping her story contained to one location—Pinellas County, just west of Tampa and where Gerard grew up–and dips in and out of in her adulthood.

The collection’s first essay, “BFF,” is an epistolary essay addressed to Gerard’s closest friend from her youth, and the ways their paths have diverged and crossed until their friend-breakup. It’s an intimate way to start a book; friendship and betrayal, mapping the ways we leave behind our childhoods, addressing the epistle in the second person, give us a peek into Gerard’s thoughts we rarely get for the rest of the book. “You and I are cosmic twins,” she writes. “Each night, while we’re sleeping, we find each other, no matter where we are. No matter if I’m in New York. No matter if you’re in Florida.” This is Gerard at her best. We are not at arm’s length, admiring her through her experiences, seeing the sunshine state through her lens. We are, through the letter, in her Florida state of mind. No matter if she’s the writer, no matter if we’re the reader.

In another standout essay, “Going Diamond,” Gerard explains her parents’ involvement in Amway during her childhood, and slowly unspools the American dream and Amway’s promise of optimism and prosperity. Her parents “built dreams and worked to achieve them,” she writes, but the only people who benefitted from their work were the people already on top.” In several imagined scenes, Gerard and her husband tour multi-million dollar homes after “going diamond” in Amway, touring the ostentatious wealth just out of reach. What if, she seems to ask, the dream we’re all promised comes true?

Gerard reports impeccably, most notably in an essay about Florida’s homeless population and in the eponymous essay about an eccentric recluse who runs a failing bird sanctuary. At one point, the volunteer coordinator at the bird sanctuary asks Gerard, “Are you a journalist?” “I’m more of a memoirist,” Gerard replies. But in Sunshine State, these labels more or less amount to the same thing, as even in her memoirs and the personal essays in this collection, Gerard painstakingly cites her sources. She might as well call herself a “nonfictionist,” because she has written a book that avoids categorization by form in favor of categorization by location.

The collection’s secondary characters—the addicts, religious zealots, real estate agents, millionaires, eccentric criminals—all swirl around the narrator, who vacillates between wistful and distant. Gerard herself now lives in Brooklyn, but her “real life” is never on the page. Instead, she casts her eye outward to the hazy horizon of Florida to see what has washed up on the shore and how it contributes to her makeup. Florida stands in for the American psyche, which is bleak and badly damaged, full of broken promises and loose and floating dreams, floods and winds that can knock out our power. What we find in the borderland, in lieu of real answers, is careful dissection, using facts alongside imagination and memory, of the country as it is, in order to understand how we got here, and where we’re going next.