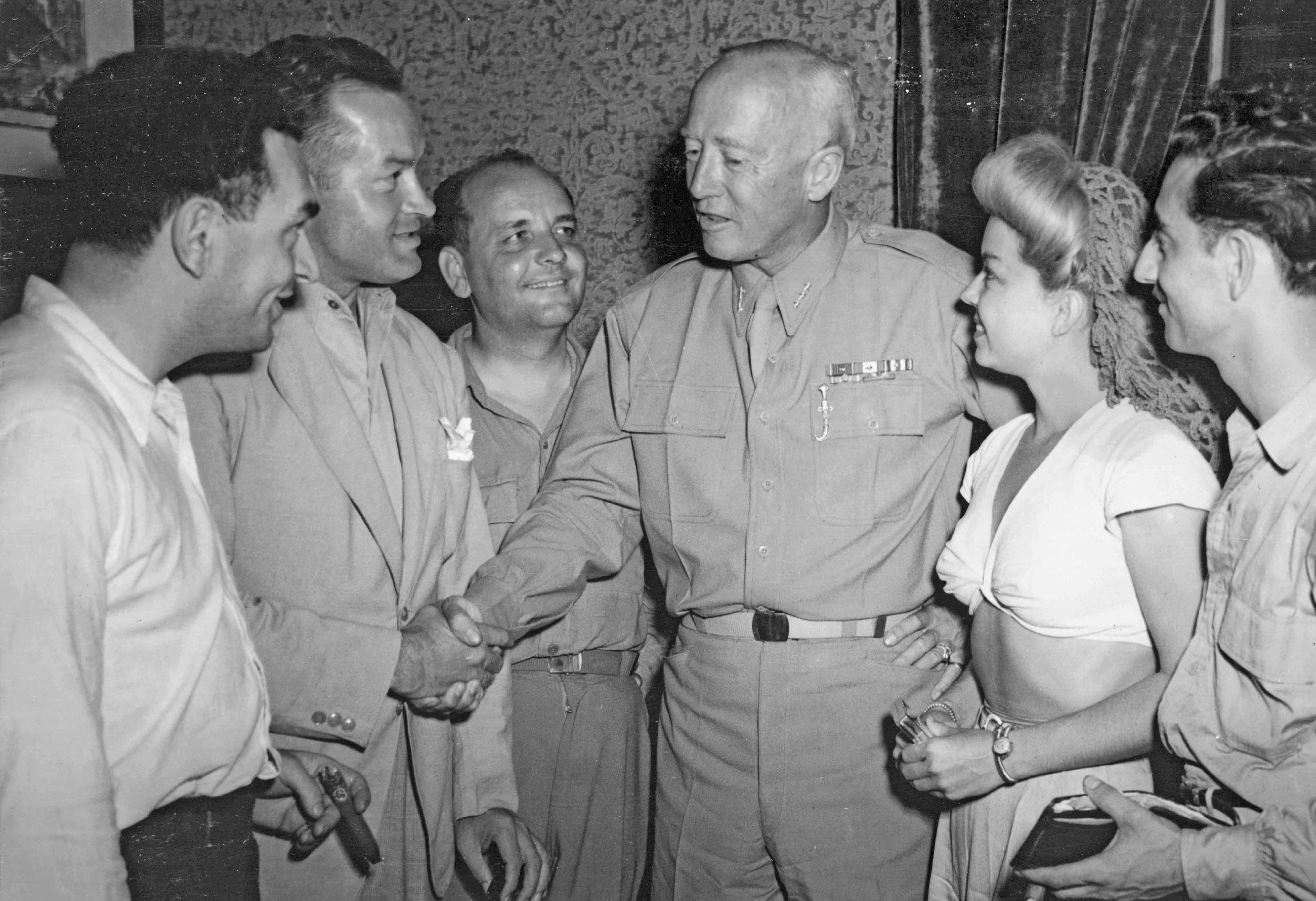 In 2009, I was at the annual AWP conference in Chicago, heading into a panel session about flash fiction. Coming out of the room from the last session was Audrey Niffenegger who, even without her name tag, would have been distinguishable by her auburn hair.

“Excuse me,” I said. “Did you write The Time Traveler’s Wife?”

“I just wanted to thank you,” I said.

She thanked me for saying that, and then excused herself, saying she had to run to another meeting.

Which was almost true. I could have told her that I’d read The Time Traveler’s Wife during my first semester of graduate school, when my now-husband and I were at the beginning of a three year span in separate time zones, and that her novel had helped me cope with those early feelings of frustration and sadness and loneliness. That I hadn’t expected to connect so much with her book, but reading it had felt like a little gift. That years later, I’d reread passages or remember Claire and Henry and been transported to a very particular time in my life. That her book had meant something to me.

But thank you was all there had been time for, and I was okay with that. As Niffenegger stepped into the hallway, I saw other people approach her and try to start conversations with her, maybe about her book or maybe about their own work. It wasn’t all that surprising—this was AWP after all, where writers network. But maybe more often we should just offer thanks without expecting anything further.

It’s natural to want to connect with famous authors. Bookstore events and book festivals are popular because they give readers the opportunity to meet the writers who crafted their favorite books. I’ve sat in the audience and listened to authors discuss their work or life or writing process. I’ve stood in long lines just so I could get my book signed by Michael Cunningham or Maggie Stiefvater or Seamus Heaney. I’ve burned with jealousy as the person in the front of the signing line struck up a friendly conversation with the author. When you love a book, it’s easy to want to share those feelings with the creator.

It’s also natural to want to connect with famous authors as a fellow writer. Anyone who goes through a Rilke phase in college is familiar with Letters to a Young Poet and Rainer Maria Rilke’s correspondence with poet-cadet Franz Xaver Kappus about writing, inspiration, and career trajectories. And even though Rilke mentions in his first letters to Kappus that “No one can advise or help you–no one,” he goes on to critique Kappus’s work.

Less famously, C.S. Lewis also sent writing advice to a young fan who had written him a letter. Even though Lewis didn’t continue correspondence with Joan Lancaster the way Rilke did with Kappus, he still took time to give her thoughtful, constructive feedback about both her writing style and her grammatical choices. He even provided some general suggestions like, “Don’t use adjectives which merely tell us how you want us to feel about the thing you are describing . . . You see, all those words (horrifying, wonderful, hideous, exquisite) are only like saying to your readers, ‘Please will you do my job for me.’” This letter must have been thrilling for Joan to receive, and it’s still heartwarming for us to read many years later. (And, frankly, still solid advice.)

The possibility of connecting with an admired author and getting his feedback and connecting with her as a fellow artist is exciting. Not only does it offer the chance to express your admiration for this artist, but it also offers the potential to rise from the level of fan to peer. Who wouldn’t want to be on this list of fan letters from famous authors to famous authors?

We want people whom we hold in esteem to hold us in esteem. It’s a way to judge our own work as worthwhile. If you’re a doctor, you know you’re doing a pretty good job when your patients are healthy. If you’re an architect, things are probably going well when bridges and buildings don’t collapse. But in the arts, it’s a little more difficult to gauge whether or not you’re good. You can judge by sales, but there are a lot of very popular but badly written books. You can judge by awards, but so many award winners are forgotten years later. You can judge by a book’s staying power, but that requires a lifetime of waiting. If an author you admire says your work has merit, you want to believe them.

There are many authors who do interact with fans and establish peer relationships with young writers. They respond thoughtfully during Q&A sessions and offer valuable critiques in workshops and are wonderful, generous people in addition to being talented artists.

But there’s also something to be said for going into reader-author interactions without any expectations. As a reader, I already have a beloved book, presumably one the author spent a lot of time and effort crafting. Do I need to ask more from the author? Can’t I give something back, even if it’s as simple as a thank you?

I haven’t written many fan letters or emails. In seventh grade, we were instructed to write letters to our favorite authors, and, after reading The Giver, I chose Lois Lowry. I can’t even remember what I wrote to her. (No matter what it was, it can’t compare with Rebecca Makkai’s letters to Lowry.) I’ve stammered my thanks and admiration in line at book signings, but I don’t tend to send my thanks out into the void, expecting nothing back from the author, not even a signature. And why not? There are enough books I love to warrant a note saying, “Hey, thanks for making this thing,” without any expectation of response or reciprocation. Not necessarily even the books I’d list as my favorite, but the stories from literary journals that have stuck with me, even though I can’t remember their exact titles, or the poems that come to mind in an unguarded moment on the T. So much of what I’ve read has felt like a gift; why can’t I give something back to the authors?