Home
»
Reading
»
Gone Transparent: The Real-World Relevance of the Radical Transparency in Dave Eggers’ THE CIRCLE 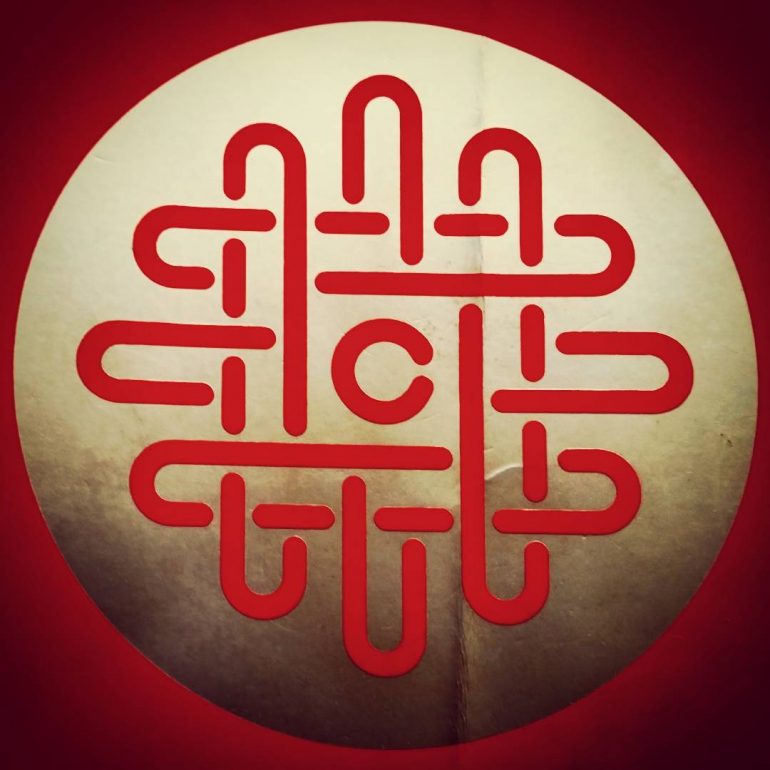 It could be argued that The Circle, Dave Eggers’ 2013 techno-satire of an all-powerful Faceboogle-type company, goes after some easy targets. After all, it’s common to bemoan the exhaustingly hyperconnected state of a society dependent on social media. This is often twinned with nostalgic desire for a romanticized past: one where everyone had deep, meaningful social engagement with everyone else; one where the lack of information made life comfortingly simple rather than maddeningly inconvenient. Of course, that world never existed.

But The Circle, whose film adaptation is scheduled for release on April 28th, is more even-handed in its darkly comic analysis of an information-drenched world. It understands the seductive appeal, which shades over into the seductive threat, of social media. It also gets the way tech messiahs and marketers are presenting technological fixes as key to engineering social progress.

Of course, a cursory look at history shows that utopian ideas are short-sighted at best, and dangerous at worst. The notion that Facebook, Google, Twitter, and their ilk are capable of reversing centuries-old problems within a generation misses the underlying social and political relations that drive inequality, poverty, and other societal ills.

A key example is open information. Of course, transparency is clearly beneficial in many contexts. The anti-corruption NGO Transparency International has done impressive work to tackle the secrecy that helps keep governments from being accountable to their populations. A more enlightened approach to intellectual property helps many, such as in the production of generic pharmaceuticals that are actually affordable. And open data can lead to fruitful scientific and technological collaboration.

However, in other contexts, the demonization of privacy is troubling. One of the most dramatic scenes in The Circle involves the eponymous company’s attempt, with the help of its billions of users, to track down a prison escapee who has been in hiding for a decade. Flush with success after volunteer “watchers” locate the woman within six and a half minutes, the Circle turns to locating another kind of outcast: a person who doesn’t want an online presence. As the company’s spokeswoman says, “Our second target today is not a fugitive from justice, but you might say he’s a fugitive from, well, friendship.” This online hunt culminates in tragedy, which is unsurprising in terms of narrative (but not necessarily realism).

The sinister idea that undergirds this scene is that in developed countries whose social architecture is based around social media, no one can escape. No one is exempt. While technological tools are meant to promote a profusion of choices, in some ways this type of pressure may actually obliterate the choice to disengage.

The technological appetite demonstrated in this scene drives “going transparent,” the Circle’s campaign to have all public officials sharing information about their whereabouts and activities, 24/7. Think “Big Brother,” populated with would-be political stars rather than would-be TV stars.

One person who echoes this call to dissolve the boundaries between private and public is Hasan Elahi, an artist promoting exactly the kind of no-holds-barred surveillance in real life that’s championed by the Circle in the novel. And he doesn’t believe that this should be limited to public officials. Writing in The Guardian, he explains:

For the past 14 years I’ve been tracking myself in the name of national—and personal—security, and I recommend that everyone take this up. Instead of fearing surveillance, I’ve embraced it; I’ve protected myself from unwanted government scrutiny by making my entire life and whereabouts publicly accessible. There’s a strange sense of security in knowing that at any moment there are thousands of eyes on me, and if I were to disappear, at least a few would know that something was wrong.

This kind of thinking runs directly counter to the anti-Circle manifesto that comes near the end of the novel. One main tenet of this manifesto is “We must all have the right to disappear.”

Elahi isn’t alone in thinking that the desire to disappear is naive. Radical transparency is being touted as a means of improving organizational management. Salary transparency may be a means of whittling down pay gaps related to gender, race, and other axes of historical discrimination. Body cameras are being adopted by some US police forces in response to high-profile cases of police officers fabricating accounts about killings of the unarmed.

As with any technology, there are helpful and harmful uses, as well as a large gray area in between. Part of the problem with the Circle’s model of going clear is that one company controls a large chunk of the world’s information. The massive power it enjoys makes it very susceptible to abuses of that power. As the Circle’s fevered antagonist argues, rather than making government officials more accountable to the public, going clear makes it easy for near-monopolies to sanction those who deviate from its plans. “‘Governments who are transparent? Legislators who owe their reputations to the Circle? Who could be ruined the moment they speak out?’ . . . How can anyone rise up against the Circle if they control all the information and access to it?”

The more subtle issue is again one of choice. The politicians in The Circle may spin their decision to go transparent as a matter of principled free will, but they’re beholden to both a public and a Google doppelganger hungry for private details. This isn’t a heavy-handed regulatory or physical coercion, but a creeping social and occupational one.

So where do we draw the line? We know that black lives matter, for instance, and we want to reduce the harm that structurally racist institutions can do to them. Does support for body cams for cops, then, make our revulsion for office-based surveillance hypocritical? If we’re uncomfortable with governments spying on their citizens, can we accept them spying on their employees in certain contexts?

These questions show the power of a book like The Circle (and novels that deftly tackle the internet, more generally). Even if it’s clear to which side of the argument the author’s sympathies go, either side could look appealing, depending on the light. This ambiguity mirrors life.