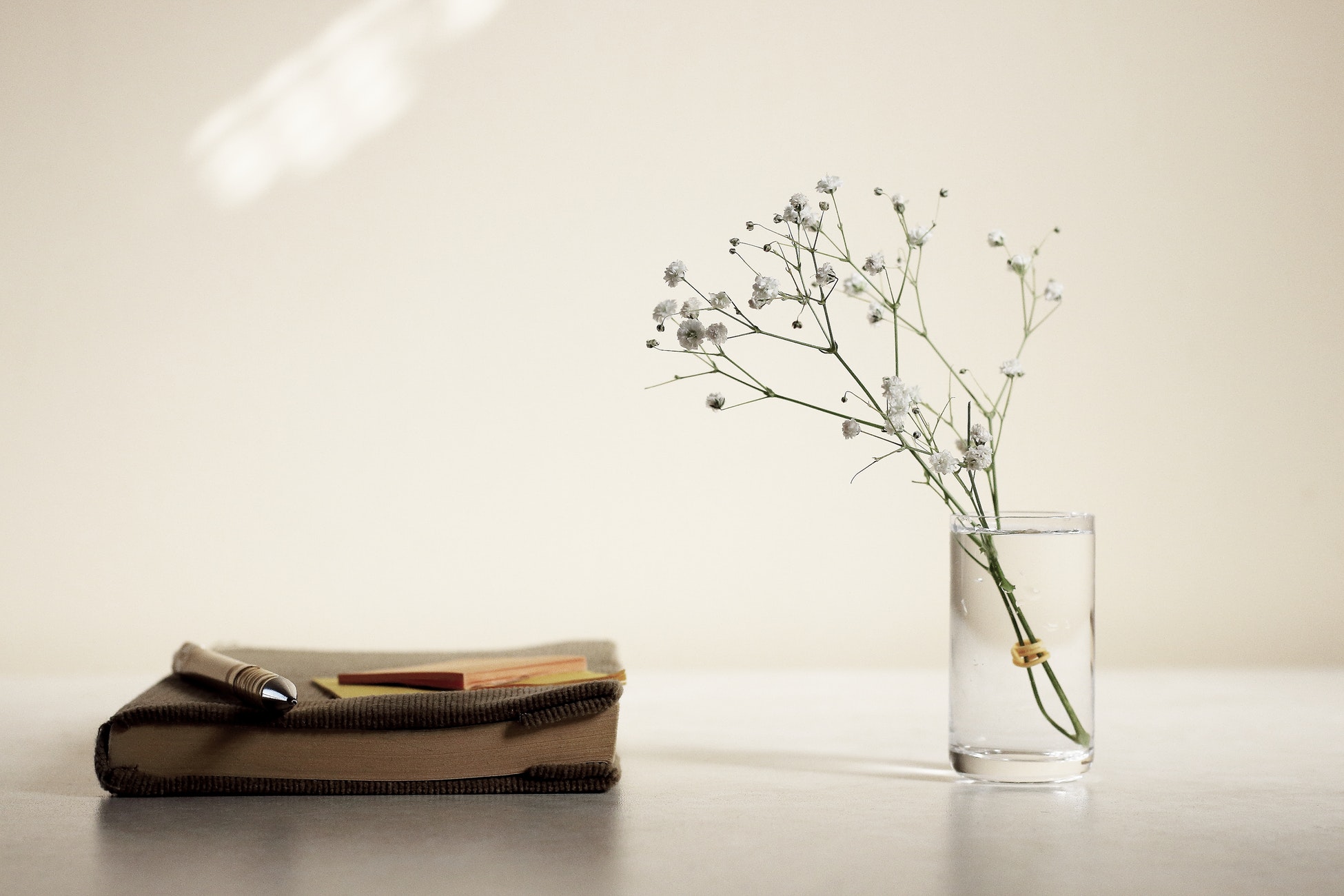 This is the sixth post in a Ploughshares series where Charlotte Donlon interviews people who promote and support writing and creativity. The other posts in this series can be found here.

Grant Faulkner, the executive director of NaNoWriMo, has been writing since he was a young child so he has personally experienced the power of story and knows the benefits that come with creating. In addition to leading NaNoWriMo, Faulkner writes 100-word stories and is the co-founder of the literary journal 100 Word Story. He’s also co-founder of the Flash Fiction Collective and is a member of the Oakland Book Festival’s Literary Council. His stories and essays have appeared in the New York Times, Poets & Writers, Writer’s Digest, The Writer, The Southwest Review, The Rumpus, Gargoyle, and dozens more. His book Fissures is a collection of 100-word stories. He just finished a collection of essays on creativity that will be published by Chronicle Books in the fall of 2017.

NaNoWriMo is a very small nonprofit that makes a huge impact. With just a $1.4M budget and an eight-person staff, they put on the world’s largest writing event involving 500,000 people each year. NaNoWriMo’s success is due in part to its passionate army of volunteers, including nearly 1,000 municipal liaisons who coordinate writing gatherings at the community level around the world and approximately 1,000 libraries that organize write-ins through NaNoWriMo’s Come Write In program. Thousands of teachers teach NaNoWriMo at all grade levels. NaNoWriMo ships free classroom novel-writing kits to 2,500 classrooms and also provides a variety of resources, including curriculum aligned to the Common Core standards and novel-writing workbooks. In addition to NaNoWriMo’s November events, they run the Young Writers Program, offer Camp NaNoWriMo, and facilitate Now What in January in February.

Faulkner believes everyone has a story to tell and that every story matters. Whether someone is writing a dissertation, a news article, a memoir, or a novel, they are telling a story. Participating in NaNoWriMo and writing a novel teaches you about forming narratives and storytelling. Pursuing a story with your imagination helps you learn techniques that can impact all types of writing. Participating in NaNoWriMo and committing to the process also teaches you about showing up everyday to do the work, managing your time, and making creativity a priority.

Faulkner often hears testimonies about how NaNoWriMo has changed peoples’ lives for the better. Participants finish the month of November, and their novels, with more belief in themselves. This speaks to the importance of creativity. Faulkner says, “Every day I’m touched and moved by the power that NaNoWriMo can give people, and it goes beyond just writing a novel. A lot of people don’t see themselves as writers or creatives or creative types, but NaNoWriMo gives people the permission to dive in and do something big, and it’s transformative.” After people write a novel, they’re more apt to call themselves writers and creators—as well as view themselves as writers and creators—and they become agents of change. Faulkner has heard from students who were reluctant writers who then became passionate scribes after completing NaNoWriMo. Several NaNoWriMo participants have conquered various addictions after being transformed by NaNoWriMo. And he recently received an email from a woman who found motivation to pursue a PhD in science. She knows now that she can do big things, set a meaningful goals, and pursue them.

A big hindrance for those who are considering doing NaNoWriMo, and one of the things many participants struggle with, is the fear of failure. When their words don’t look like those of their favorite writers, they feel defeated. They forget that most of those seasoned writers spent years on their books, writing draft after draft to eventually form the final version. No one writes a perfect rough draft. NaNoWriMo tells their writers to not worry about their writing being messy or it not reading like high-quality literature. Faulkner says you can’t edit a blank page. You need to get the rough draft out, then at the end of the month you’re left with a gift of a completed rough draft that can be revised.

Other hindrances that keep people from diving into NaNoWriMo is that they think they don’t have the time to do it—they thing they’re too busy. Faulkner says busyness and lack of time is very real, but it’s also a perception. He says if people hunt through their lives for time, they can make creativity happen. If you really want to write a novel, you can cut out things like watching TV and scrolling through Twitter and Facebook, or you can wake up earlier. Faulkner provides Toni Morrison as an example. When she wrote her first novel, she was a single mom. She wrote at the end of the day when she was completely exhausted for just 15 minutes or half an hour. So it can be done.

The hundreds of thousands of people who have made time for NaNoWriMo since the very first event in 1999 have discovered several benefits, one of them being that writing a novel teaches your various elements of perspective. Writing through other peoples’ eyes is a great training ground for learning empathy and growing tolerance for others. When we write (and read) through other characters’ eyes in order to better understand what they’re seeing, we’re able to make more meaning in the world.

Another benefit of writing a novel is that stories can be a vehicle for hope and change. When we write, we can offer hope to others because novels provide solace, consolation, and connection with others. Faulkner says the power of fiction is our way out of hopelessness. He adds, “If we did about an hour of research in a library, we could pull out 20 or 30 novels that have literally changed the world because of how they have explored parts of life and have given us characters that we think about all the time.” He says books that are able to change the world are still being published and will continue to be published in the future.

NaNoWriMo and Faulkner emphasize that anyone can write a novel. You don’t have to have an MFA, you don’t have to read about how to write books. You can do it. You’re a writer because you write. You can apply the principles you learn through NaNoWriMo to other areas of your life and have the success that others have experienced through this month-long endeavor.