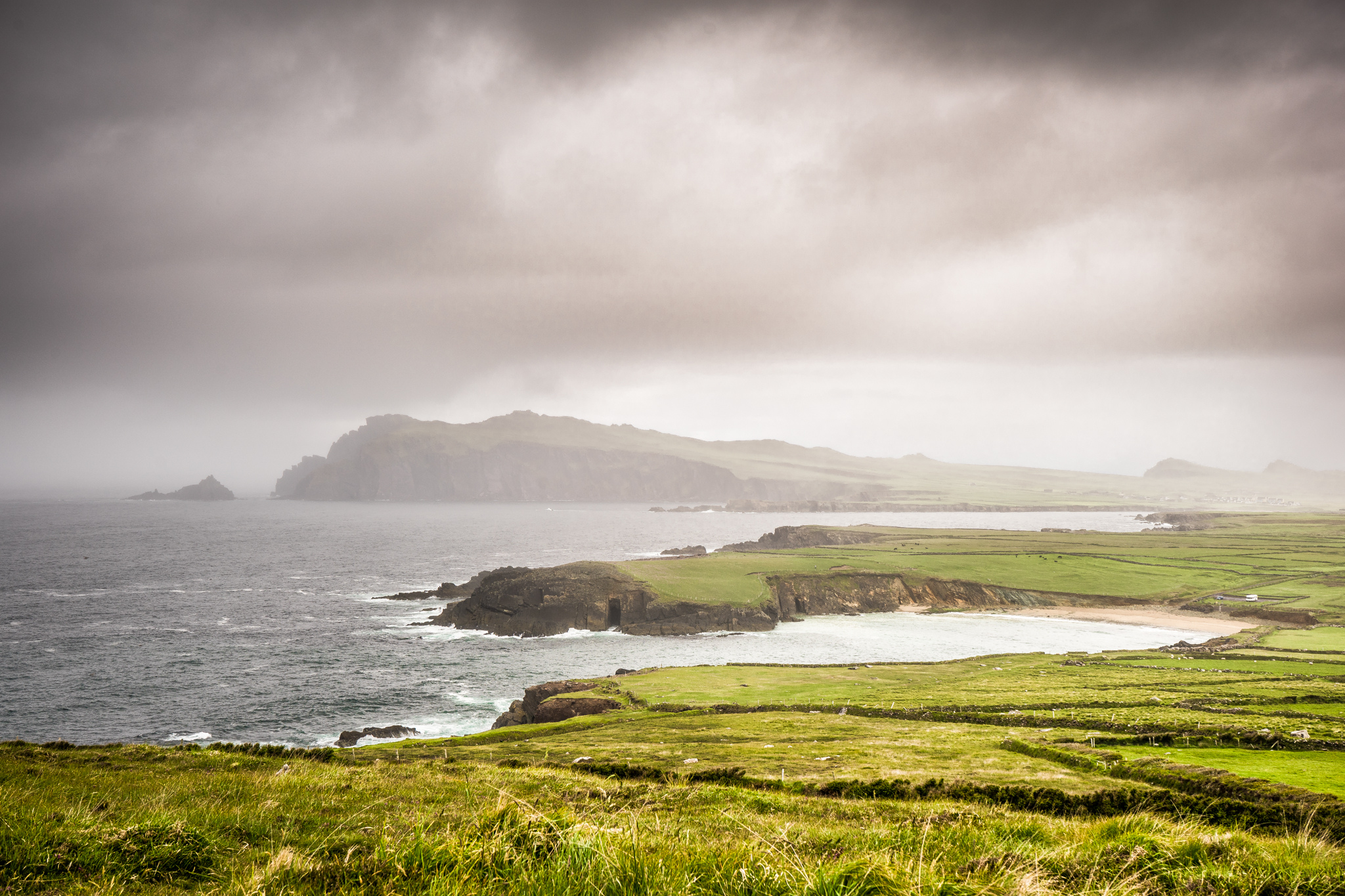 Anna Burns’s Milkman, winner of the 2018 Man Booker Prize, centers on unwanted sexual attention in an environment where safety is already not only unlikely, but impossible. The protagonist, known only as “middle sister,” is an eighteen-year-old girl living in 1970s Northern Ireland. Suddenly, a middle-aged paramilitary fighter known as Milkman is drawn to her.

Alongside the insidious impact of Milkman’s piecemeal harassment and Burns’s study of unshakable tribalism, the novel is shot through with a vein of linguistic inquiry. The inner life of this young woman is marked by quick, deft acts of poeticization wherein words are pushed to their eventual—simultaneously organic and incongruous—conclusion. The pleasure of the book stems largely from the intuitive rightness to the prose’s grammatical wrongness.

Set in Northern Ireland during The Troubles, the book’s central premise reveals itself as the psychological impact of unwanted sexual attention inside an environment long compromised by warfare. Here, there is a different baseline for discomfort and suffering. The most personal of intimacies and traumas are threaded with the charged aftermath of extreme and commonplace violence. This contagion is disturbingly evidenced when a group of women speak with middle sister about the practicalities of managing a paramilitary lover. These women, having accepted the inevitability that sex and suffering will be entwined, relay the process of indoctrinating themselves to glean pleasure from being willfully and frequently hurt:

“[T]these women spoke on—of their behaviours, their carnality, of pain being arousing so that they trained themselves not to resist, so that always they were going around in pleasure, so that always pain all the time was pleasure…”

There is a suggestion that ongoing political violence makes these women quicker to adopt such an alternative—to even consider it as an alternative, never mind steadily nurture it. It is middle sister’s very inability “not to resist” that sets her apart; rather than accept that Milkman has turned his gaze on her and comply with the series of nouns and adjectives his gaze has marked her with, she cringes at the power dynamic and balks at the sanctity granted rumor.

This is not to say that she is unaffected.

Burns has stated she’s interested in the “psychological effects of violation, be it physical violence or sexual,” and though middle sister refutes Milkman’s attention her body cannot help but disturbingly register his intentions:

“I dismissed a strange bodily sensation that had run the lower back half of my body, during which the base of my spine had seemed to move. It had moved…This had been a movement unnatural, an omen of warning, originating in the coccyx, with its vibration then setting off ripples—ugly, rapid, threatening ripples—travelling into my buttocks, gathering speed…my first thought—unbidden, unchecked—was that this was the underside of an orgasm, how one might imagine some creepy, back-of-body, partially convulsive shadow of an orgasm—an anti-orgasm.”

It is perhaps Burns’s willingness to linger in the unfairness that one’s lack of consent fails to neutralise another’s desire that has seen the novel discussed so prevalently in relation to the Me Too movement. Additionally, middle sister is immersed in a culture that upholds Milkman’s intentions; his desire is steeped in machismo and cushioned by the cultural acceptance of female bodies as conduits for male pleasure. His intentions are unadulterated, unrestrained, and certainly unapologetic, and while they may waver in proximity they are never entirely absent, and so middle sister’s days fall into a pattern of encroachment and retreat as the space she takes up is ever reducing: “I knew I must not—as a crucial bottom line—ever get into his cars. It seemed everything had microscoped down to that one last threshold.”

Such a sentence with its one subversively tweaked adjective—“microscoped”—demonstrates language’s formal role in demonstrating narrative tension and menace. Middle sister, we know from the outset of the novel, is an avid reader—almost to the point of compulsion—of nineteenth century fiction. She reads Walter Scott, Laurence Sterne, and Fyodor Dostoevsky, and when Milkman does eventually coax her into his car she reflects: “The passenger door opened and that sensation of ‘not going freshly into that place of terror’ settled upon me once more.”

Such a sentence is, oddly, both knowingly archaic and lacking in formalization: middle sister’s inner voice is both steeped in literature and entirely uninhibited by how words are alleged to behave. Her digressions, so buoyant with breath, conduct a micro-level of experimentation at the level of individual words which sees them elongated or truncated, but their meaning remains intact so that, while their expressive scope expands, their legibility is never compromised. There is, of course, a great pleasure in seeing words and sentences thus inhabited and imploded so that a rich syntactical texture grafts the surface of the page (an effect also partly indebted to coinages fused with Northern Irish colloquialisms).

Most importantly, however, the novel’s formal technique is how violence comes to show itself. In lieu of descriptions we have evocative, loaded turns of phrase such as “Hence…the cauterising…,” “That minutiae of invasion… ,” and “…in our district there could now be full rape, three-quarter-rape, half rape or one-quarter rape.”

There is little help available to girls and women, after all, within a community that prizes not drawing attention to oneself and so by its very nature upholds sexually threatening vendettas. This twisting and turning of language, is also, then, for middle sister, a way of inuring herself against a reality wherein communal inaction and abuses of power recurrently intersect. It is an impulsive, learned reconsideration of the world around her, so that while her daily life might be matter-of-factly measured by her proximity to peril, upon sighting girls dancing in the street she can observe them as “beribboned, besilked, [and] bevelveted.”