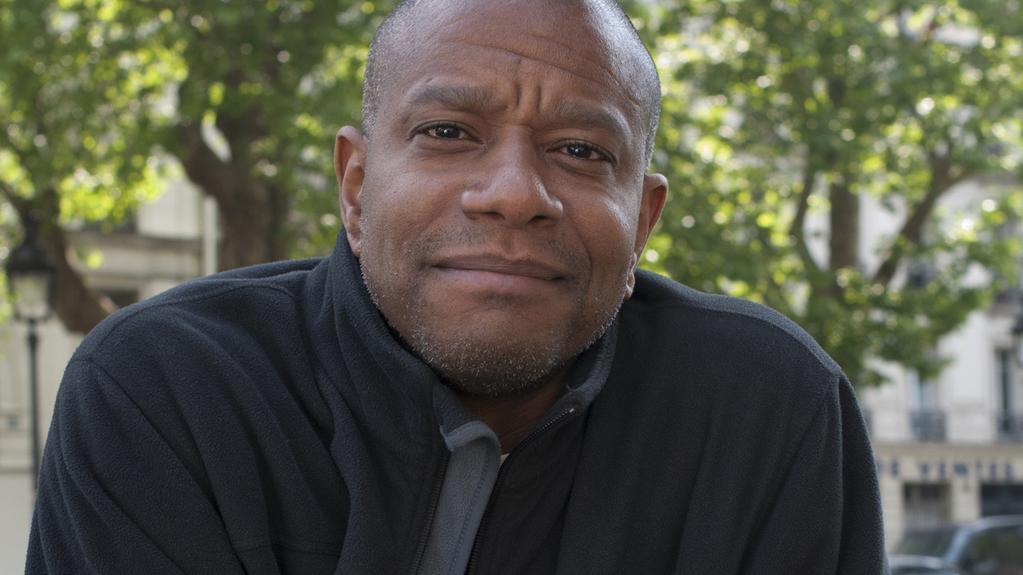 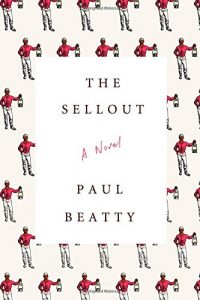 I sat down to read Paul Beatty’s new satirical novel The Sellout knowing I was going to write about it. In fact, I had committed to writing about it. I had pitched it; it was my idea. This knowledge, in conjunction with the book’s subject matter caused me anxiety throughout (though never impinged on my enjoyment of the book—is there a German word for extreme intellectual discomfort while also having a pretty good time?).

The book is about race in America. An outrageous satire, it shreds black culture, white culture, the intersection of the two, and a whole lot more. And my problem (though as problems go, this barely qualifies) is that I’m white. A white woman writing for the online arm of a literary outlet that was founded by a couple of white dudes in Cambridge, Massachusetts in the 1970s, and whose very name references our nation’s complicated and blood-spattered agrarian past. As I read, I kept thinking that Beatty would skewer that succinctly and hilariously. And he’d be right.

I also kept thinking that it might not be my place to write about the book at all. That I risked getting it wrong. In a book where the N-word appears on almost every page, the landmines are numberless. I’d blow myself to smithereens. Further, I wondered if the book is even “for me.” As in, am I just a tourist here, an interloper, an appropriator, a white girl in Rasta dreads who sidles up to you at a bar and calls you “brother”?

These are the kinds of thoughts The Sellout provokes.

The narrator is “Me” (a surname shortened from Mee by the narrator’s father), whose mission to re-institute slavery and segregation in his south LA neighborhood gives the book its plot. I should mention that Me is black, a sort of gentleman farmer growing watermelons and killer weed when he’s not busy re-segregating buses and elementary schools. He outlines his missions thus: “That like Paris has the Eiffel Tower, St. Louis the Arch, and New York an insanely huge income disparity, Dickens would have segregated schools.”

If this sounds wild, we haven’t even gotten to the supporting cast: Me’s father, a deranged B.F. Skinner who conditions his son to hate and fear white people; a beautiful, Kafka-loving bus driver; the notorious gangbanger King Cuz “with tufts of perm-straightened hair fastened to hot pink rollers stuff under a see-through shower cap and giant hoop earrings dangling from both ears”; and a loose organization of bloviators known as the Dum Dum Donut Intellectuals.

In the Times, Dwight Garner called the book’s opening, “the most caustic and the most badass first 100 pages of an American novel I’ve read in at least a decade.” I’ve got to agree. The book is raucous, audacious, a three hundred page rant more than anything else. If I’ve got a criticism it’s that I could never catch my breath, because the author won’t allow it. Nearly every sentence is loaded with reference, both pop and historical, and the frenzied pace never abates.

Likewise, my discomfort never abated. That was good, I think. That was part of it.

The title of a recent article in The Jewish Daily Forward asks of Beatty, “Could this man be the new Philip Roth?” There’s a great bit towards the end of the book about how, when a magazine headline asks a question, the answer is always no. “OJ Simpson and Race: Will the Verdict Split America? No. Is Anti-Semitism on the March Again? No, because it never halted.” So could this man be the new Philip Roth? No, because Paul Beatty is his own thing.