Home
»
Publishing
»
How to Do Things With Readings: After Cave Canem’s 20th Anniversary 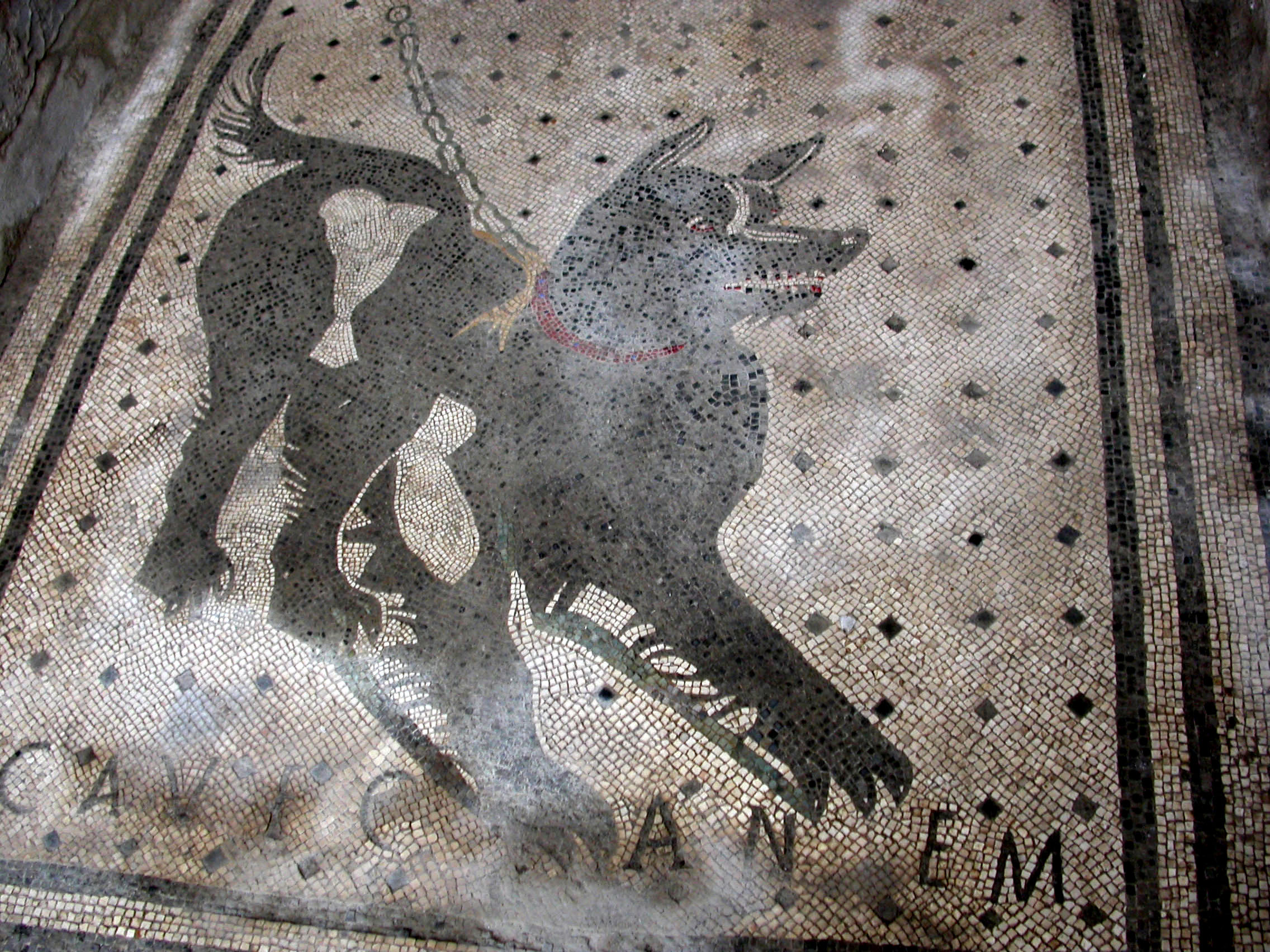 Like any literary form or rule, the poetry reading raises questions regarding subjectivity and context: whose conventions are these, what do they enable, and how do they suit the projects at hand?

Get beyond the beret-sporting, bongo-peppered cliché of what constitutes a poetry reading, and most writers still anticipate adherence to a conventional form: a reader will be introduced by a (hopefully) truncated version of their C.V. Said reader will say the name of their piece and an optional bit of information (e.g. explication of a particular non-literary concept, the origin of their title, a dedication/acknowledgement/epigraph, a framing anecdote), then read the piece itself, likely in a distinguishable poem-reading voice, after which they’ll pause, or possibly say thank you. Maybe there’s a dribble of audience applause but even here, what’s most typical is the falter: do we clap now or at the end? Do we snap, talk back, or remain silent? What is respectful? What is celebratory?

Pittsburgh has been home to some of the dearest literary events I’ve experienced. I was lucky to land here before the Gist Street series shuttered, a recurrent reading/potluck in a converted attic, distinguished by homemade ice cream and a line down the block. I went to MFA readings in the second floor of a since-closed dive bar, where listeners sat at poker tables while undergrads bought $1 Long Islands downstairs. These readings felt as much like parties as performances, adapting spatial practice to close the distance between a reader and her audience.

Between these four readers emerged an impressively wide range of reading style, sound, and even movement: or, broadly, of efforts to push what typically constitutes “reading” to satisfy this occasion and this material.

Some context: Cave Canem was co-founded by Toi Derricotte and Cornelius Eady, “to remedy the under-representation and isolation of African American poets in the literary landscape.” Since 1996, Cave Canem has supported the work of Black poets through national fellowships, workshops, and a flagship writing retreat. The Kelly Strayhorn is a multidisciplinary performance space in the Pittsburgh neighborhood of East Liberty; the specificity of its location is particularly relevant, as the theater’s ethos foregrounds a symbiotic relationship between cultural enrichment and community development.

In his introductory remarks, Terrance Hayes didn’t just thank the sponsors; he relayed a dream he’d had the night before. In the dream, he was singing a song, which he wrote out on waking and then sang, in part, to his audience. The fact, retelling, and reenactment of the dream set a tone: tonight, you could expect to be surprised. You could expect song.

Relative to those of her fellow poets, Camille Rankine’s opening performance came closest to a “conventional” reading, with her between-poem banter voice distinctly lighter than the reading voice accorded to her poems. (Where do we learn and relearn this? I can remember being 15 and mimicking the up-talk of my first poetry teachers, still students themselves likely reinterpreting their own mentors’ cadences.) Rankine reads with deadly poise, the second person you of several of her poems so committed, so deeply intimate, as to pull murmurs from her audience. Groans and audible nodding; affirmation and astonishment.

Both Danez Smith’s and Tyehimba Jess’ bios feature their accomplishments in slam poetry, and their performances reflected that experience in scale, style, and sheer volume. Smith’s first poem, a self portrait as a 90s-era R&B video star in the style of Toni Braxton, painted a familiar (…to me) picture: wind-blown chiffon, a woman scorned, and the villainous man implicated in and yet absent from the scene. As with many great performance pieces (and typical, I think, of Smith’s poetics), humor ultimately yields to something earnest, something like an admission of pain.

In reading from his 2005 collection leadbelly (as well as from his new book, Olio), Tyehimba Jess demonstrated precisely the formal hybridity for which his work is celebrated. He sang, whispered, and read both sides of a piece in the form of an interview, enacting two voices to transport his audience to a present both elsewhere and here.

Duriel E. Harris read a cycle of poems after nursery rhymes, re-scripted to foreground Blackness to funny/macabre/poignant results. Harris then closed the reading with a hybrid musical performance: part DJ set, part sung song. As she started the beats from her laptop and we continued to sit in the seats we’d occupied for the past hour, she chided: haven’t you been to a club before? [my paraphrase]. So I stood up, which felt funny–the night before, I’d been dancing for hours at my friend’s DJ’s set five minutes up the street. But here, in the front row of a theater, I felt constricted, self-conscious: conscious of myself as an audience member at a reading rather than a dancer in a bar.

What can a reading be? It can be loud, a concert, a dance party. It can be explicitly political, as it was when several writers acknowledged the event’s coincidence with Juneteenth, the commemorative ending of slavery in the US. Relatedly, it can be definitively, celebratorily Black, both in organization/infrastructure (Black organizers, readers, emcees, spaces) and its content. But what would it mean for a reading to be Black, or otherwise Other-wise, in its form?

In the face of an institution as familiar as the poetry reading, both readers and listeners struggle with the allowances and strictures of form. But these are precisely the challenges and invitations that Cave Canem puts on the table: beyond maintaining a space to privilege Black voices, how do we best amplify and receive the sounds that thus surface?