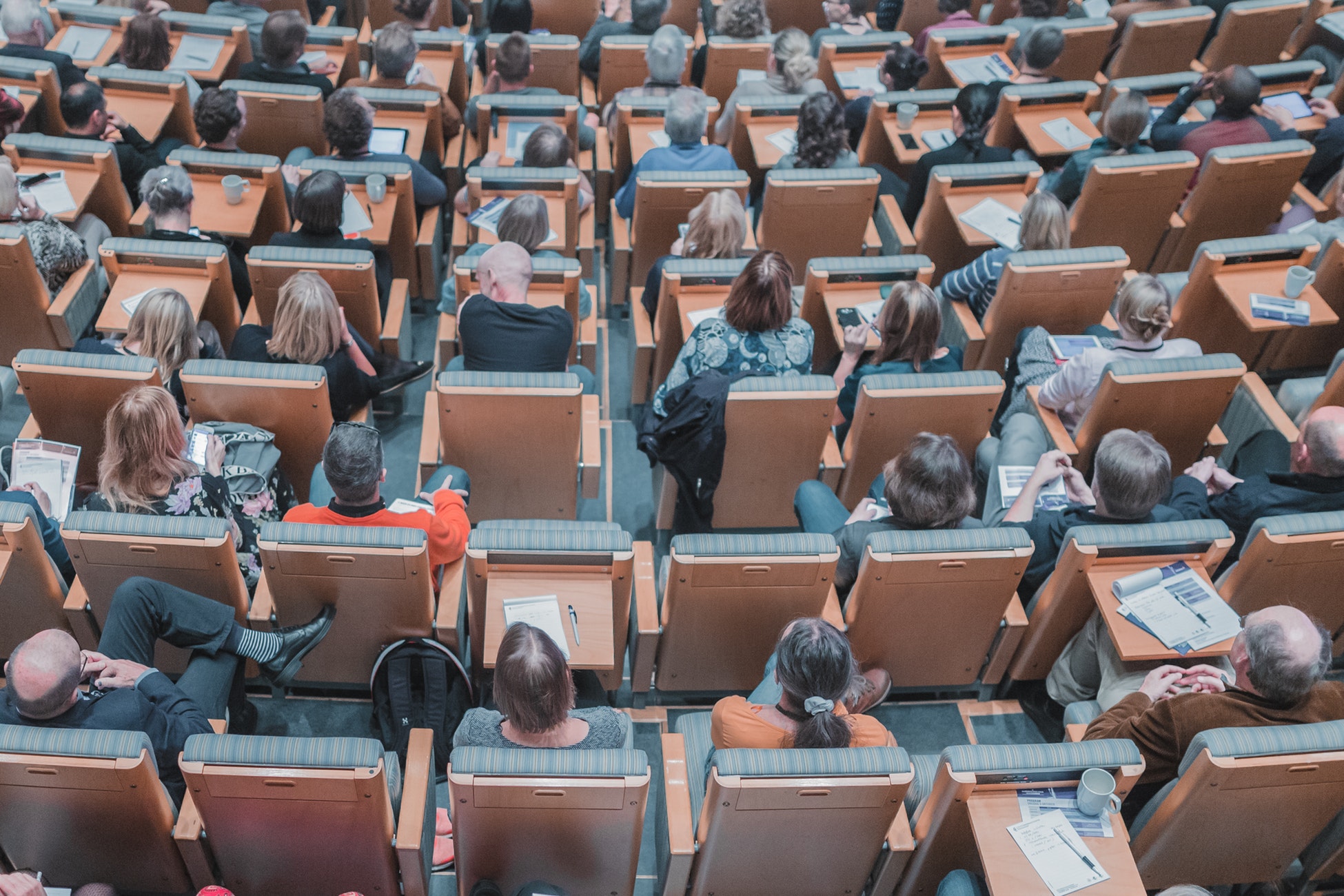 I’ve always felt that AWP* could be livened up by a conference-long game of Paintball Assassin. Until that happens, here’s some other stuff to try:

Start with free swag. Something cool, like a box of matches with a chapbook cover on it. Find the bored grad student tending another booth. (A booth with better swag, preferably swag that costs something. Like magnets. Magnets always cost more than you’d think.) Trade the matchbox for a magnet, then trade up your magnet for a hat, and so on. There is at least one booth with a bottle of bourbon. You win the game if you get the bottle when it’s still half full.

You don’t have to be a VIP. You just have to convince all the VIPs that the real VIP party is in the back room of Potbelly’s. Then you lock them in there and don’t let them out until at least five of them have written you blurbs.

Approach any writer who is clearly not Junot Diaz but could maybe, in a dark alley, pass for him, and excitedly shout that you loved Drown. You win the game when someone goes along with it. Bonus points if he signs your nametag as Junot Diaz.

Make sure you’re the last of the 32 readers. Read from John Boehner’s November, 2012 speech on avoiding the financial cliff—but with line breaks, and in Breathy Poet Voice. (For this to work, we / need to plan for / a serious process, focused on / substance, and not / theatrics.) Reap accolades from writers too tired and drunk to know the difference.

Whenever you pass a writer you’ve recently unfriended on Facebook, pretend you have an itch right on your forehead and you totally have to scratch it without putting down that huge map of Minneapolis you’re holding.

To get points, you have to actually steal them off the faces of MFA students in skinny jeans. It’s not a nice game, but neither is rugby.

Chicago ran out of alcohol. The Boston Sheraton had one poor bartender. The bar in Seattle suddenly closed “for maintenance.” We have a pretty good record, people. I say this time we crack them by noon on Thursday.

At every panel you attend, ask the following question: “My question is that I’m working on a multi-narrator generational saga with fan-fic elements, and I sent out all my submissions through snail mail, but I didn’t use Forever stamps, and then the price of postage went up, and I haven’t heard back for two years, and I’m sad.”

In this game, you wait behind some guy at the airline check-in machine in the lobby of the main hotel on the last day of the conference, and when he takes slightly too long for your liking, you clear your throat really loudly two or three times, and then he turns around to give you the stink-eye and you see his nametag, and he’s Dinty W. Moore, and you’re like oh crap, I love your work even though I don’t entirely understand why you’re named after soup, and then you pretend that you have bronchitis and that’s why you were coughing, but you’re pretty sure he doesn’t buy it. This is a fun game I invented in 2013.

Is that your ex over there? The one you dated for two years of MFA before dumping him because he was lazy and had no talent, and now he has a six-figure book deal? Oh, you didn’t notice, because you’re too busy putting your arm around this very attractive person you just met here at the VIDA booth and also sticking your tongue in his ear. You win!

Simply get pregnant with the love child of any Pulitzer winner, and wait.

I will pay any man of suitable age one hundred dollars cash money to walk around with a “Tom Pynchon” nametag.

*If you aren’t familiar with AWP, it’s a four-day conference about alcohol, with occasional awkward dancing.