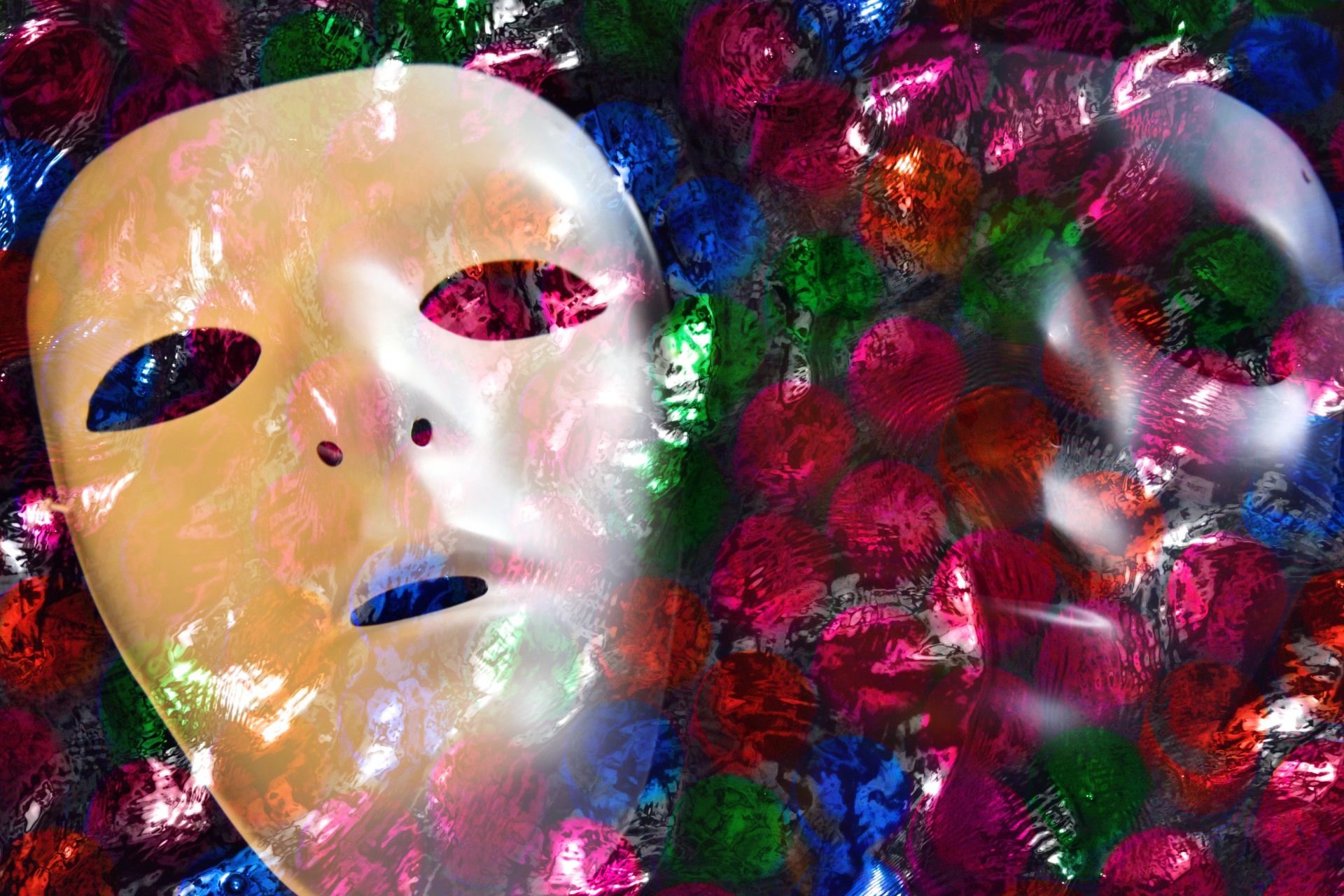 Much like the games they glamorize, gambling narratives are fraught with risk. They risk losing the reader in the minutiae of strategy and tactics. They risk boring us when the stakes are too low, or earning our contempt when a million-dollar hand of liar’s poker fails to muster any pretense of realism. And then there’s always the looming possibility that the author will substitute the roll of a die for plot development. I’ve read many a gambling story with trepidation.

Jonathan Lethem’s new novel A Gambler’s Anatomy proves that some risks are worth taking. At once a story of professional gameplay, of the insidious reach of the 1%’s corporate power structure, and of the fluidity of identity, the book manages to capture that strange alchemy of adrenaline, expertise, disappointment, and possibility that makes gambling such an attractive pastime. Lethem avoids the usual pitfalls of gambling narratives largely by avoiding turning his protagonist’s bets into metaphor. Gambling doesn’t need to be a metaphor, because gambling is integral to our way of life. (If you don’t believe me, recall that we recently left our fate to chance and ended up with President-Elect Trump.)

Our hero, Alexander Bruno, is a professional backgammon player who we find penniless and facing a terminal illness within the novel’s first few pages. Lethem skips his protagonist’s rise and goes directly to the fall. We’re given very little taste of what it’s like for Alexander to win. As a poker player I loved this choice, since I’ve always found losing more interesting than winning. Lethem writes: “…a life spent hanging on the fall of a die or the turn of a card had inured him to the abrupt loss of what was never earned in the first place. The thing that mattered, enduring such disaster, was one’s comportment: not what lay on the table between yourself and another player, but one’s inner mask.” This is perhaps the best description I’ve seen of what it’s like for a sober-minded professional gambler (and there are a few of us) to lose.

The inner mask, meanwhile, is the novel’s central concern. (Note: plot spoilers follow.) Alexander needs a life-saving procedure to remove a malignant growth from between his skull and his face. To accomplish this medical miracle, an iconoclastic surgeon peels back Alexander’s skin from his temple to his lips to then cut away the tumor. The fifteen-hour procedure is related in all its bloody, jargon-filled detail over the course of a 20-page scene that opens Book Two of the novel. On the surface, the surgery has nothing to do with gambling, but as we go deep in Dr. Behringer’s operating room expertise, there is an eerie parallel to Alexander’s own hyper-specific knowledge. A reader unfamiliar with backgammon will never be able to understand, even in twenty pages, the nuanced decision-making skills that separate a world class player like Alexander from a merely excellent opponent. But everyone has encountered doctors, so digging into the nitty-gritty of Behringer’s unique approach at the operating table works as an analogy for Alexander’s mastery over the backgammon board.

Once Alexander’s “inner mask” is removed, it becomes apparent that a big part of his personality has gone with it—specifically that part which stopped him from peering too deeply into another’s mind, and others from seeing too easily into his. The mask even helped rein in Alexander’s telepathy, a skill he views as more curse than blessing.

Lethem is interested in how we present ourselves to the world, and how what others know about us affects our own thoughts, fears, and self-appointed status. For a time after his surgery, Alexander refuses to be seen without a mask the hospital provided upon his discharge. It’s a transitional object between the person he once was—an effete gambler committed to upward mobility and concealment of self—and the person he’s forced to become. He tries giving up backgammon, taking a job flipping burgers, joining the proletariat (“the underneath”, as Lethem calls it), and baring himself emotionally to women. Will removing Alexander’s defenses ultimately destroy the self he’s spent fifty years curating? Are we more defined by our masks than by what’s underneath?

In the end, Alexander is less a backgammon player than a person willing to take exactly as much as he needs from whatever human happens to be in front of him. He identifies as a gambler because he never knows what persona he’ll wear next. Aren’t we all similarly at the whims of chaos? Alexander might’ve lost his place in the world when he lost his mask, but what are the rest of us really holding onto? Isn’t it about time, as we scramble to decide exactly how civilly disobedient we need to be in this new Administration, that we finally all admit to being gamblers?