Home
»
Authors
»
Iguala, Ayotzinapa, and Why Carolyn Forché is More Relevant Than Ever 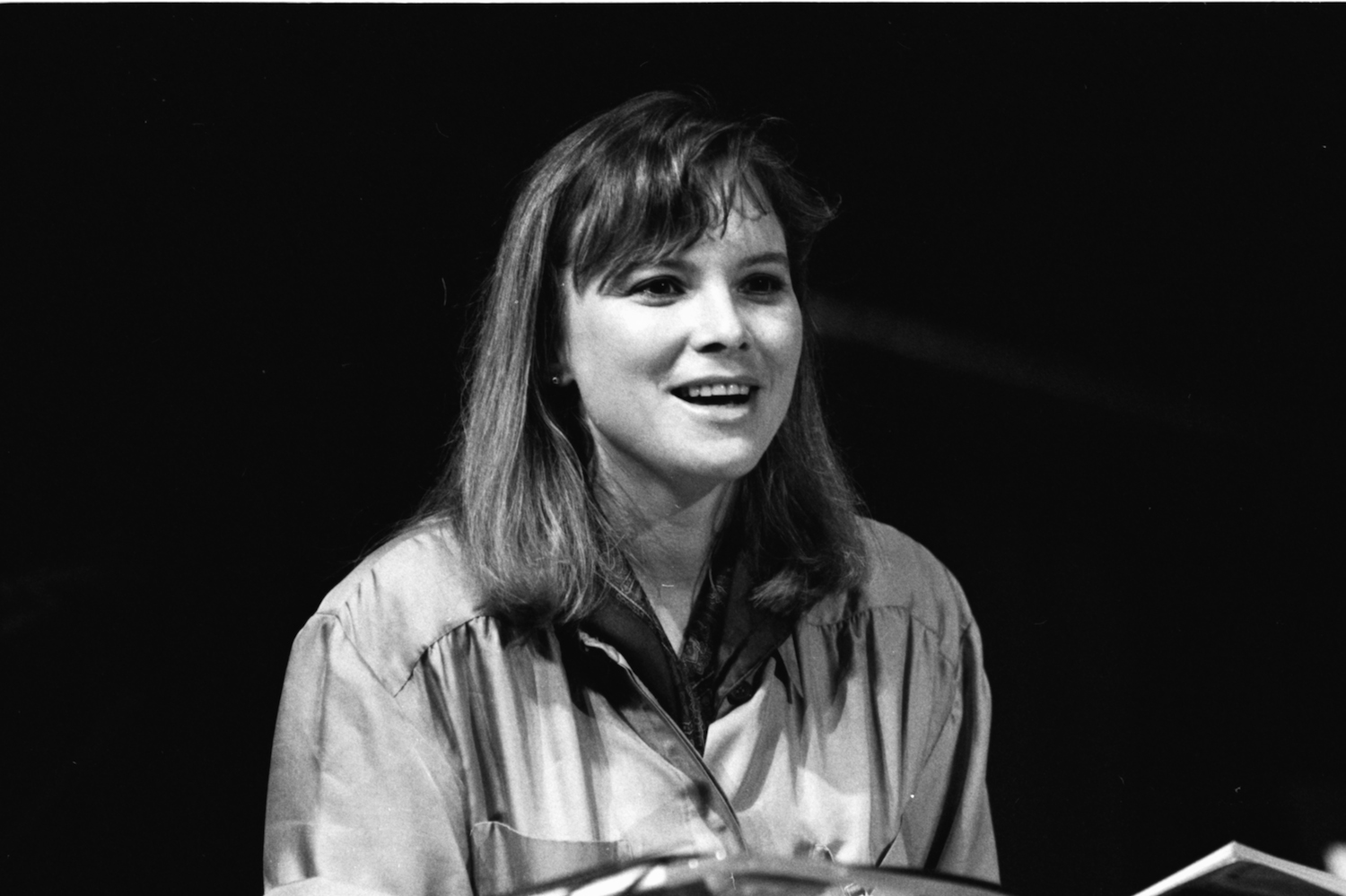 I went to Mexico City to write about it. But also to read a lot too. To slough off the rust of my own ignorance about this country my family came from. You can never read enough. Such is the shame of academia. But the beauty of being young and dumb is that there’s always something new you haven’t read yet, seen yet, heard yet. Do you remember the first time you heard the Beatles? Elvis? Everything new is exciting. Everything new feels connected if only by association: I learned about this stuff around the same time. But once in a while, there’s something oogie-boogie that happens when things we learn, when new things we’re exposed to, aren’t only connected but resonating with the moment we’re living in. That’s more or less how I found Carolyn Forché’s poetry just as the Mexican moment found me.

I remember reading Forché’s collection, The Country Between Us, the day after they’d found the body of Julio Cesar Mondragon, a Normalista student tortured and killed after police confronted and fired upon buses carrying students from Ayotzinapa’s rural teacher’s school as they were passing through Iguala. Julio Cesar Mondragon’s face was completely sliced away from his head, his eyes gouged out while he was still alive. His death was clearly meant to send a message. The root of which has become articulated so astutely by student movements that have coalesced in the wake of Iguala: It is more dangerous to be a student in Mexico than it is to be a narco. It is more dangerous to demand your dignity than anything else.

I promised myself, when I heard the news, that I wouldn’t look at the picture. I tried so hard to avoid it but the image found me on my morning commute to the National Autonomous University of Mexico, a red skull’s smile grinning up at me from the news stands outside of Metro Insurgentes. A crowd gathered around—old guys, mothers, students, ‘buelitas, me too—shoulder to shoulder, tight like that. Just looking, staring straight into the blood of the newspaper. I’d be lying if I said there was a heaviness to the moment. There wasn’t. Though I wondered what everyone else was thinking. I remember myself thinking, more self-conciously than not, How should a person feel? What does a person do?

I did what everyone else did. I bought the newspaper. More to educate myself on what happened in Iguala than to own the image–though that happened too. I owned the image. Even if it was politely tucked away, folded back by the accompanying story on the next page as I rode the train down to school. The details were sketchy but that picture was always there. In a lot of ways it was the whole story, the entire moment summed up in a photograph.

The photograph was before we knew anything. It was there before we knew that it was the mayor of Iguala, Abarca himself, who’d ordered the killing of the students. Before we knew the Normalistas were handed from the police to a local cartel to be executed. Before the massive student protests in Mexico City. Before two students were shot for asking questions of undercover police on the campus of the National Autonomous University of Mexico near the building where I’m doing research for a novel. At that time, in late September, nobody knew anything yet. All we had was that image. In my pocket, I had some poetry to pass the boredom of a grinding train.

Forché’s collection, The Country Between Us, is split into three sections: “In Salvador,” “Reunion,” and “Ourselves Or Nothing,” which is entirely composed of a longer poem of the same title, the conceit of which ties the first two sections—about El Salvador and the United States—together. The poem ends:

“There is a cyclone fence between

ourselves and the slaughter and behind it

It is either the beginning or the end

of the world, and the choice is ourselves

When I think of these lines, I think about standing shoulder-to-shoulder around the news stand. I think about that front page with the skull’s smile folded back, the fluorescent tubes of the metro shining down on the newsprint, the image bleeding through the black from the other side. I think, too, of that term Forché coined. Poetry of Witness. The act of not only writing about, but demanding the dignity of the individual or the personal in the larger context of the political. Forché’s poems aren’t solely personal poems or solely political poems. Oftentimes, they’re both. They’re social poems. They show that you can look and write about both the political and the personal at the same time. And not only is it possible, it’s necessary. The reportage of dignity—or loss of it—is vital. Like everyone standing shoulder-to-shoulder around the news stand, Forché  looks directly into the impolite realities that others politely avert their gaze from.

The Country Between Us is more relevant than ever in Mexico. Reading the first section, “In Salvador,”which focuses on the Salvadorian Civil War (during which time Forché lived there as a Guggenheim fellow), you can’t help but draw parallels between that poetry and the contemporary Mexican moment, which writers, such as Francisco Goldman, have pondered as a new Mexican revolution.

These days when I think of the contemporary Mexican moment, I think of “The Ghost of Heaven,” written decades after The Country Between Us. The images are beautiful if jarring. Eerily enough, they seem almost ripped from the pages of the Mexican news, which prints Mexican facts. Mexican images too.

I read that poem over and over again. I study it. I don’t look away.