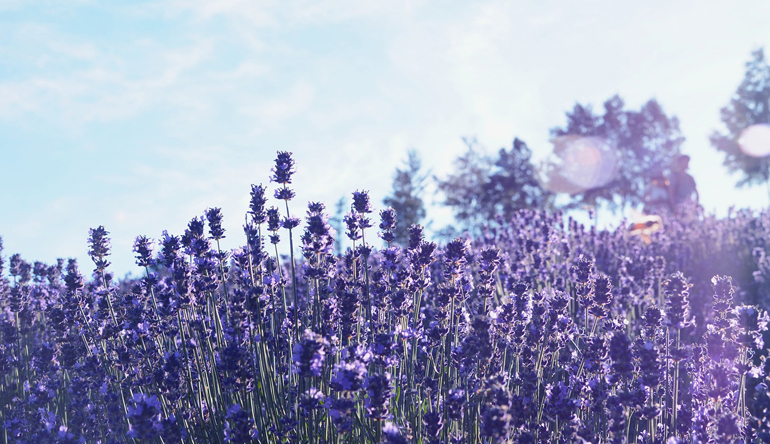 Artist Patrisse Cullors, co-founder of Black Lives Matter, said in a recent interview, “We’ve lived in a place that has literally allowed for us to believe and center only black death. We’ve forgotten how to imagine black life.” Danez Smith’s second full-length book of poems, Don’t Call Us Dead (Graywolf 2017), takes up the project of rehumanizing black lives, reshaping lament into forward-looking prophecy. The collection’s opening epic poem, “summer, somewhere,” acts as a book of re-creation, turning premature mortality into a revived, embodied love drawn from the earth itself.

“summer, somewhere” builds a world in which “boys brown / as rye” who’ve been killed by “bonefleshed men in blue” get to “jump // in the air & stay there.” Smith imagines these boys in a haven, away from the world that has killed them. And yet, this is no ethereal heaven—they remain in a terrestrial landscape, connecting black humanity to the earth. Smith writes, “do you know what it’s like to live on land who loves you back?” With this personification of the land, they identify bias in the land itself, then offer the human life cycle an eternal quality in communion with the earth:

if you press your ear to the dirt
you can hear it hum, not like it’s filled

& other glories. listen to the dirt
crescendo a kid back.

Throughout the poem’s twenty sections of couplets, Smith builds a sanctuary into which black boys are reborn. Low tones and gentle vowels (“hum,” “low gods,” “tongue rot with gospel,”) lull the reader into a teeming meeting place where, out of interment, grit, “& other glories,” boys emerge into a safe, verdant summer.

There, tributaries of blood and sap, of sweat and floodwater, feed a convergence of life and death: a necropastoral. In necropastoral spaces, the rich muck of life and the stench of death mingle and feed on each other. As Joyelle McSweeney writes in The Necropastoral: Poetry, Media, Occults, “Strange meetings in the necropastoral eat away at the model of literary lineage that depends on separation, hierarchy, before-and-after, on linearity itself.” Smith’s necropastoral dissolves the powers that threaten black life, liberating their black boys from systems of oppression that plagued them in life. As the boys move through “summer, somewhere,” earth’s cycles move in concert with their bodies:

the mountain reveal itself a boy.
watch Mountain & Forest playing

in the rain, watch the rain melt everything
into a boy with brown eyes & wet naps—

the fields of lavender—brothers
dancing between the storm.

Here, violence leads a future that encompasses present trauma, in which “we can’t recall our white shirts / turned to ruby gowns.” Decomposing and reconstituting bodies and landforms feed the evolution of Smith’s afrofuturist necropastoral. The boys who move through “summer, somewhere” hold the trauma of their deaths, but “here, if it grows it knows its place / in history.” The land recalls “a death we didn’t deserve.” By recognizing what malevolence it has perpetrated, the land can participate in the collective act of grieving that turns a murky “swamp” of emotion into “fields of lavender” whose scent wafts forward in time.

The earth’s dominant systems are cyclical: tectonic plates are subducted into the mantle, then reborn at mid-ocean ridges; mountains rise from intercontinental collision, then erode under water and wind. Life cycles, on the contrary, terminate in death. But in “summer, somewhere” Smith digs and digs into “time clogged with boys,” refusing to let their lives be forgotten. As Joyelle McSweeney writes, “You have to wade through the plague ground of the present, give up and lie down in it as the flood-waters rise from the reversed drains, sewage-riven, bearing tissue and garbage . . . ” Through that excavation, Smith urges readers to grieve those people whose living days have been stolen, for whom we must imagine—and craft—a future redemption.