Home
»
Series
»
Imagining the Anthropocene: The Floods of Derrick Austin’s Trouble the Water 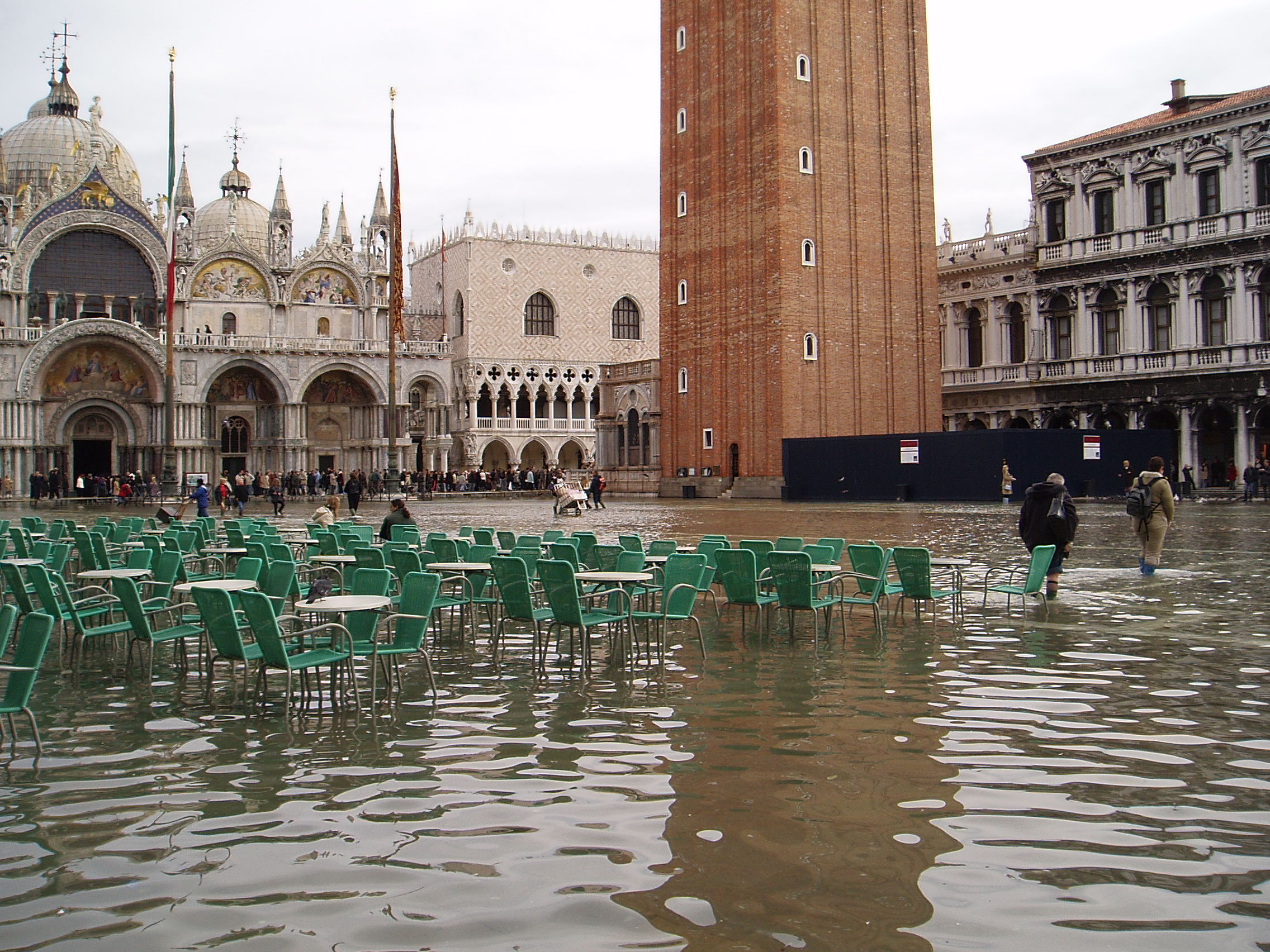 Seas are lapping at the edges of civilization. These days, our planet’s excess heat is swirling pockets of ocean into powerful storms that rip away at the continents on which we live. Where land and water meet, cars, trees, and homes become shrapnel in wind and water’s explosion. Throughout this year’s devastating hurricane season, each week has brought new footage of the damage: children being passed into flat-bottomed boats, elders wading through dark murk. When the storm ceases, it leaves homes carved to their studs or lined with mud. Whole islands find themselves stranded without power or water.

[…] the sea keeps upping the ante: first,
quartz and chrysolite, then breakwaters
and wooden weirs, then the land itself,

an erosion so ceaseless I too want to give
my body, wholly, to something else.

As he watches the waters rise, Austin links desire to ecological pressures. Under shifting, liquid pressures, from “the tide’s restless lapping” to “a flush the land can’t beat,” Trouble the Water crystallizes moments of human longing within “our own drowning.”

Austin’s intergenerational experience of the Gulf Coast helps reveal where the past’s shores underlie the present’s. In “Breakwater,” the speaker paces a coastline with his grandfather, charting the twin losses of memory and land:

Once there was nothing here but water—
an argument with no winner; a row
of sandbags to reproach the building waves—

The em-dashes highlight apprehension toward the waves’ destruction, while also creating momentum across time and thought. The speaker reflects on his grandfather’s “afflicted mind,” knowing the sandbags’ “reproach” to be temporary. Though the poem’s present remains calm, syntactic leaps from effacement to effacement make clear that the future roils with destruction. The same precise gaze takes charge in “Persian Blue,” which intertwines artistic and environmental decay, tying a “sea-blue bowl” with “craquelure like arteries” to “the dead zones” and “oily blooms” of the Deepwater Horizon spill.

Amidst the force of eventual inundation, Trouble the Water’s resplendent ekphrastic poems buoy joy through the human-made. Ancient architecture, queer film, and the intricate structures of cities become part of earth’s orders, subject to the same surging storms. Austin settles a maelstrom of imagery into meticulous forms reminiscent of James Merrill’s masterful work, and uses sonnets, sestinas, villanelles, and rhymed couplets as containers for overwhelming emotion. Austin’s purposeful use of prescribed form is, as Merrill wrote, “like skating upon a sheet of ice that had formed above a black torrent; we may skate with an assurance of safety, but the ice does not make the water less terrible.” By filling out spaces of formal confinement, Austin amplifies the worldly power of thought. As he writes in “Byzantine Gold,” “The mind/ itself/ drips rough honey and gilds the world.”

Austin’s most sublime moments come in his long poems in sections. The sequence “City of Rivers” explores a couple’s travels through an ancient city “that marks its years by rising floods.” Traversing chapels, effigies, and steamy rented rooms, the speaker still sees the forces that will erase every made object. In the section “Crown Glass,” Austin writes,

Something said What illusions do you crave?
It was not the city but the waves.

Whose promises do I
hear from a distant bridge? What lies

have we heard or told
under cathedral glass and stolen gold?

End-rhyme unites disparate sounds and sights across time and space. Divine and earthly voices return to the waters’ rise. Austin’s particular verse insists that those of us who survive each convergence attribute the wreckage to its rightful home. Our “promises” and “lies” require retribution, a collective responsibility to right every ruined land.