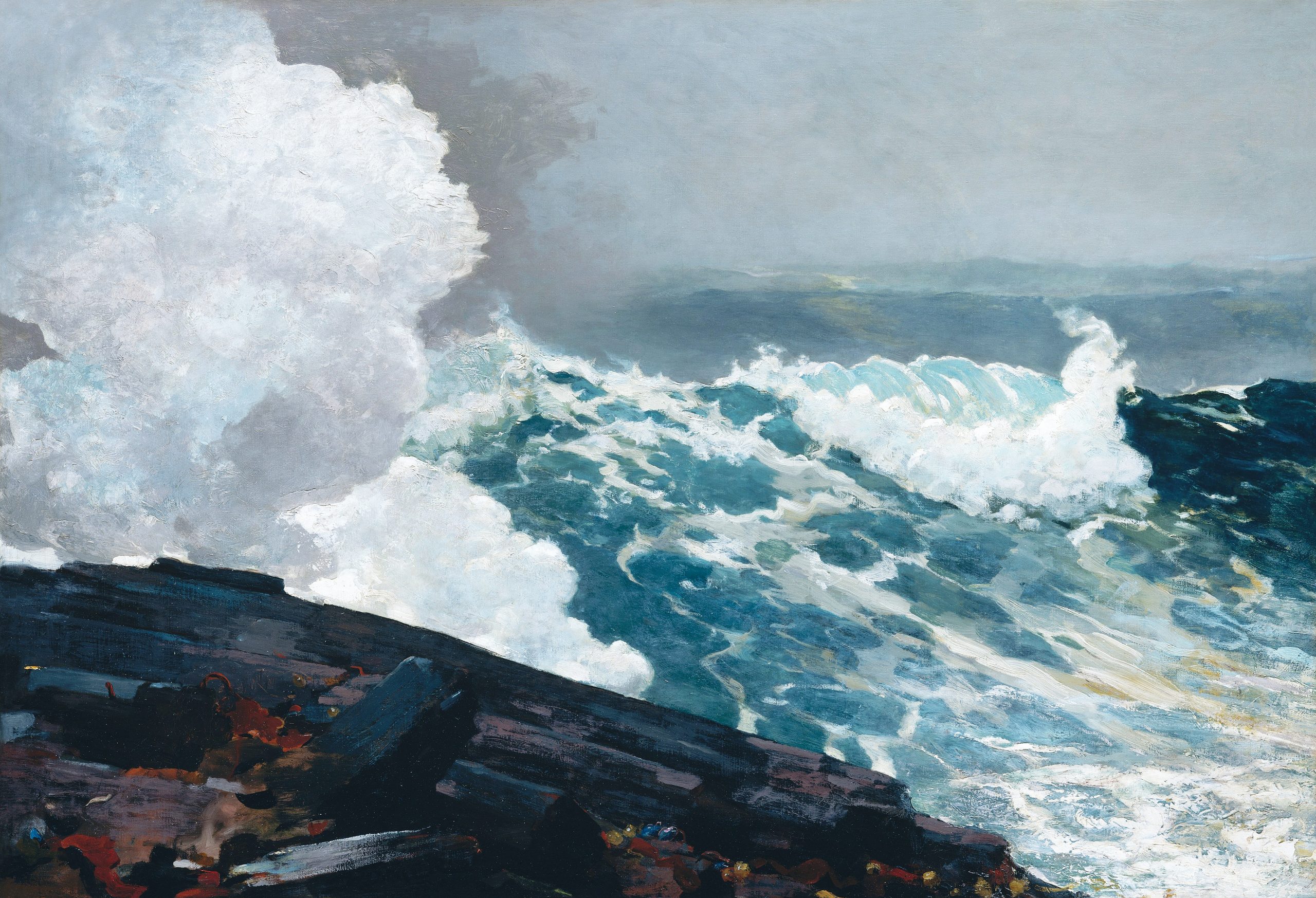 Tamara, the protagonist of Shifra Cornfeld’s short story “Aloha Cars,” arrives in Hawai‘i having left a bad relationship in New York City. Little hints paint her ex-boyfriend as a cold-hearted “creep,” but the story instead emphasizes Tamara’s laid-back scam artistry, an outcropping of her alleged anti-capitalist beliefs, leaving readers jostling between deep empathy and concern for Tamara and a disturbing hunch that perhaps she is the real user.

Though she embarks on her journey in an energetic and cheerful huff, with an eye on untethered travel, Tamara is soon enticed into languid complacency, moving in with Auntie Lei, the owner of a local Maui café, and spending her days drinking beer, doing drugs, and eating fruit straight from trees and bushes. Auntie Lei warns her against the “old haoles”—foreigners who move in, buy property on the island, hike up prices, ruin the natural landscape, and generally steal the soul out of Hawai‘i. Though Auntie Lei includes her in this group, Tamara is intent on seeing herself as a local rather than a tourist. She believes beyond reason that she has found her paradise—a place where people are unconcerned with money, unblemished by cynicism, and content to give without asking for anything in return.

Signs of impending trouble, however, begin to appear from the very first paragraph. A mushroom Tamara picks from the ground upon arrival on the island is interpreted by her as a sign of good fortune, but can also imply an approaching flood. A casual sexual encounter with the man who sells her a car turns from joyful to uncomfortable when an overflowing ashtray crashes to the floor. The web of complicated relationships that Auntie Lei maintains, which Tamara observes through drug-bleary eyes, is one in which she is bound to get entangled sooner or later. And her view of Hawai‘i as a “perfect,” “pure” place is enough to fill any reader with dread.

The dread soon manifests itself. At first, it makes its presence known through Tamara’s discovery of rat lung worm disease, which is transmitted through the skins of fruit and ravaging the island. Then the dread takes on the form of real life consequences, when Uncle Troy, Auntie Lei’s ne’er-do-well partner, makes sexual advances toward Tamara. The description of this scene is nauseating and claustrophobic; it seems like a situation Tamara is quite familiar with. Eventually, she recognizes her time in “paradise” is coming to an end. When she finally pulls herself out of a stupor long enough to make a run for it, flooding traps her on the island. The story becomes overgrown with images of rot, rust, overflowing sewage, and bacteria. Ugliness bubbles up from under the surface of beauty, just as Tamara’s greed can’t help but emerge from behind her hippie socialist façade.

Reading this story called to mind Paul Bowles’s “A Distant Episode,” in which an over-confident European professor insults and offends his way into capture by a North African tribe; its members proceed to mutilate and abuse him. In each story, colonial fascination with a place and a culture leads the protagonist to objectify and underestimate its people, ultimately driving the protagonist to a downfall of their own making.

Bowles’s professor is rudely patronizing toward the people he is visiting and Tamara’s condescension takes the form of awe and adoration; neither seems to realize how bigoted their attitudes actually are—nor that they might be held accountable for their offensive actions. The professor waves money around, ignoring the clear insult this causes the locals, and Tamara shows off a lack of interest in money while clearly benefitting from discounts, freebies, and bargains; both express a westerner’s belief that they are superior and deserving of special favors. Worse, by narrowing down their host country’s population to a few stereotypes (for instance, in assuming that everyone in Hawai‘i is sweet, innocent, and content to give whatever they have for free), they reduce and flatten the people they claim to want to “blend into.” Seeing themselves as somehow more human than the people they meet, they take from them all that they can—until the tables turn hard.

In the culmination of Cornfeld’s story, Tamara tries to escape Auntie Lei’s house during the flood and finds the engine of the car she was “tricked into” buying—or was it the one she acquired by tricking the salesperson into offering her a better price?—rusted over. Auntie Lei drops her off at the airport and demands a bribe in return for Tamara’s passport. Defeated, Tamara boards a flight to Vancouver in yet another attempt at finding peace at the expense of someone else’s home. Downcast and searching for a spiritual sign, she finds one in the Canadian exchange rate she sees flashing on a screen. It seems that for Tamara, the destination may change but the journey remains the same. But unlike the professor, scampering maniacally into the desert, those flashing Canadian dollar signs tell us that Tamara has not been defeated—she will live to cheat and be cheated again.