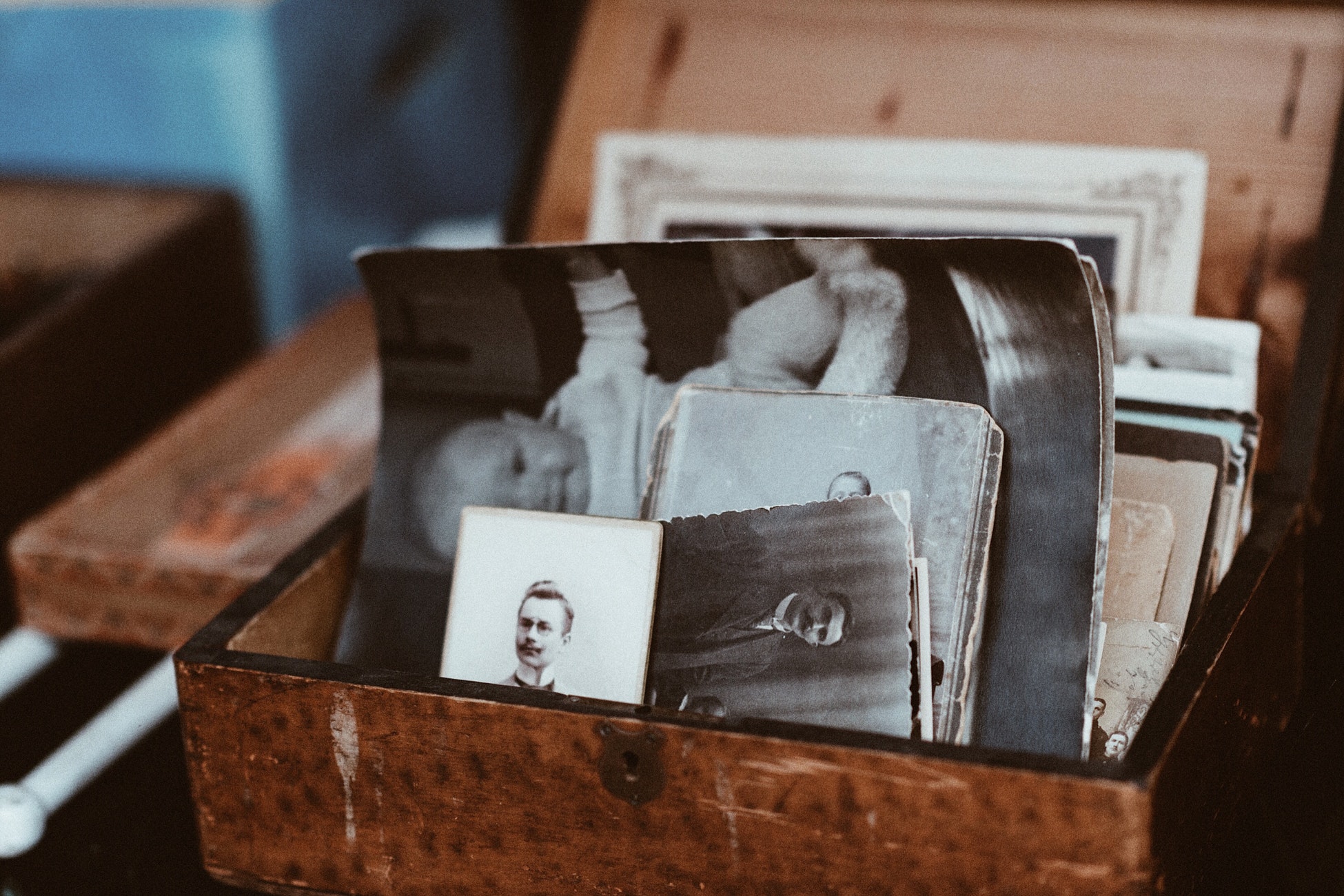 Nonfiction as a genre confronts the discordance between memory—a slippery, subjective entity that can be the antithesis of truth—and actuality. Roy Peter Clark writes of the “essential fictive nature of all memory.” Mark Kramer and Wendy Call, editors of Telling True Stories: A Nonfiction Writers’ Guide from the Nieman Foundation at Harvard University, write “of the elusive nature of recollection.” Roy Peter Clark‘s essay, “The Line Between Fact and Fiction,” in the Nieman Foundation’s guide, explores this further:

The way we remember things is not necessarily the way they were. This makes memoir, by definition, a form in which reality and imagination blur into a ‘fourth genre.’ The problems of memory also infect journalism when reporters, in describing the memories of sources and witnesses, wind up lending authority to a kind of fiction. […] The postmodernist might think all this irrelevant, arguing that there are no facts, only points of view, only takes on reality influenced by our personal histories, our cultures, our race and gender, our social class. The best journalists can do in such a world is offer multiple frames through which events and issues can be seen. Report the truth? They ask. Whose truth?

It’s one thing to be subject to memory’s slippery subjectivity, and another to consciously pick and choose where to place scenes. The latter is evidence of an experienced writer, who chooses responsibility to the narrative over the facts. Vivian Gornick might agree with this approach in The Situation and the Story:

A memoir is a work of sustained narrative prose controlled by an idea of the self under obligation to lift from the raw material of life a tale that will shape experience, transform event, deliver wisdom. […] Truth in memoir is achieved not through a recital of actual events; it is achieved when the reader comes to believe that the writer is working hard to engage with the experience at hand. What happened to the writer is not what matters; what matters is the large sense that the writer is able to make of what happened. For that the power of a writing imagination is required.

“Make” is the operative word; creative nonfiction is not an enumeration of events, but a carefully constructed narrative, forged on the backs of journals, notebooks, interviews, and memories. Cheryl Strayed writes that “A good essay isn’t a report of what happened. It’s a reach for the stuff beyond and beneath.” Humans have been creating stories for centuries, “imposing narrative” on events and crafting stories about work, friendships, relationships, life, and death. Elizabeth Gilbert writes that “There is no story in the world so marvelous that it cannot be told boringly” and “There is no story in the world so boring that it cannot be told marvelously.” Stories do not write themselves. Some of the best require and encourage writers and readers to use our imaginations to make the account come alive.

Essayists begin with an objective truth and attempt to find a greater, grander truth by testing fact against subjective interpretations of experiences and ideas, memories and theories.[…] They recollect and reimagine private and public history with a combination of clarity and conjecture. They venture into what happened and why with a complicated collision of documented proof and impossible-to-pin-down remembrances. – Cheryl Strayed

It’s these “impossible-to-pin-down remembrances” that stall writers. Yet excellent nonfiction doesn’t ignore these uncertainties, but embraces them, holds them up to the light to test what they’re made of. No one does this quite like Lidia Yuknavitch in her memoir, The Chronology of Water:

I would have done anything for him. A love unto death. And…
Goddamn it. I’m already lying. I’m making it all sound literary.
It was messier than that. A lot.
Like the image of him sitting slumped over drunk against the wall of an airport while I bought our tickets home from Reno, Nevada. How by then I was deadened with drunk. How I looked at him for a long minute. How I tucked his ticket in his pocket and left all our bags around him and got on a plane without him.
Let me start over.

The memoir flows like its eponymous element, navigating memories in a way that’s fluid, unconstrained, and in flux to the point of being volatile. If authors are in control of the narrative, the chronology of events, the memories that serve the story, then why can’t we stop ourselves where our recollection does not serve us and start over? Lidia Yuknavitch utilizes this technique, demonstrating the ways we rewrite histories in our own memories. The author begins with “I would have done anything for him,” a line that leans on exaggeration and reads like an empty threat. The author stops, aware of the propensity to gloss over the harsh parts of oneself, or one’s loved ones. She catches herself in a lie, “making it all sound literary,” or, reconstructing the story in order to fit a narrative.

Narratives are neat and tidy, taking otherwise complicated situations and allowing them to slowly unfold on the page. Yuknavitch’s memoir is anything but, a more accurate reflection of the messiness of life. The details she recalls, the “image of him sitting slumped over drunk against the wall of an airport” is more striking, more honest than “I would have done anything for him.” Yuknavitch’s prose offers writers a way out of the confines of memory, trying to navigate truth through questioning and heightened self-awareness. It bumps up against the tendency to remake memories and occurrences into something they were not—either by glossing over the hard truths (like the protagonist in the film 500 Days of Summer) to make something look better, or embellishing events to make something seem worse than it really was. Either way, we’re aiming at truth, or some version of it.