Home
»
Reading
»
In HBO’s Westworld, Literature Is the Key to Personhood 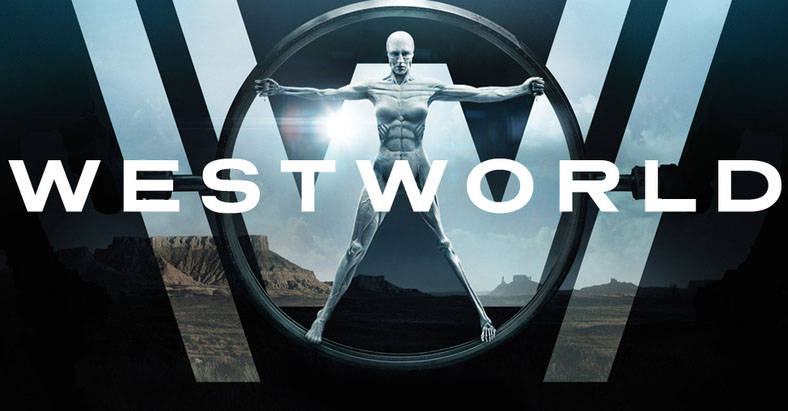 HBO’s Westworld is rife with literary references that, like the androids populating the titular park, have started to take on a life of their own. Some of the allusions are fairly straightforward; Abernathy tells Dr. Ford that he will exact revenge “by most mechanical and dirty hand” (Henry IV) in order to indicate that he knows he’s a robot, and Dolores, who is in the process of achieving self-awareness, reads a passage from Alice in Wonderland that includes the question, “Who in the world am I?” But taken together, the literary quotations are not only meaningful, but vitally important to the themes of Westworld, and almost single-handedly build the show’s mythology.

Like many artificial intelligence narratives, Westworld is keenly interested in exploring the theme of “meeting one’s maker.” Dr. Ford clearly has a God complex, as he inserted the “reverie” code into the androids in order to “create life.” And since Ford and his co-founder, Arnold, had a fascination with classic literature, the robots are prone to quoting revered authors like Sir Arthur Conan Doyle, Gertrude Stein, and William Shakespeare.

Shakespeare quotations, in particular, abound to the point that they become somewhat anthemic. If Ford is a metaphorical “God,” and the religious allegory that the show seems to be building is taken to its logical end, then Shakespearean literature is effectively replacing Scripture. At first blush, this equivalence has a distinctly nihilistic connotation, since it implies that religious texts are very pretty, poetic, and intrinsically appealing, but are entirely manmade, invented by beings even less perfect than ourselves.

This interpretation is heavily supported by the quotations themselves, particularly the ones from one of Shakespeare’s bleakest tragedies: King Lear. When Abernathy “glitches,” imitating symptoms of madness, he rails at his “gods” and bemoans the meaninglessness of his existence with this quotation:

“When we are born we cry that we are all come to this great stage of fools.”

Just like King Lear himself, who delivers this line in the play, Abernathy is in the throes of an existential crisis as a reaction to his increasing obsolescence, in which he realizes that everyone around him is subject to the arbitrary (and by default, cruel) whims of fate. Just as Lear is doomed to suffer at the hands of a morally indifferent Providence, Abernathy is a slave to petty gods who “stage” sentient beings for their own amusement.

However, many critics argue that Lear earned an “enlightened soul” through suffering, and so the androids may achieve enlightenment through their traumatic reveries—and through their exposure to literature. The show references the “bicameral mind,” a concept advanced by psychologist Julian Jaynes. According to Jaynes, early humans who had achieved basic language, but not consciousness, had brains that were divided into two sections: the commanding “God voices” that took the place of an introspective space, and the subservient section that took orders from the voices. Then, as linguistic tools became more complex, through metaphor and other forms of abstraction, the pre-modern humans developed the tools they needed to achieve introspection.

In Westworld, the androids are meant to reflect this early stage of human development. The androids who are glitching, or experiencing “reveries,” are starting to hallucinate the “God voices” and take their first steps towards consciousness. (For example, Dolores goes completely off-script for the first time after hearing Arnold’s voice inside of her head.) Then, every time Bernard reads her a book, like Alice in Wonderland, she inches closer and closer to true self-awareness.

In this sense, literature may just be the key to the androids’ salvation. Not only is a line from Romeo and Juliet—“These violent delights have violent ends”—quite literally the key to “awakening” the androids to their predicament, but language itself is the lynchpin of their journey to self-discovery. When asked his name (or the name of his current build), Abernathy quotes Gertrude Stein: “A rose is a rose is a rose,” itself a twist on Shakespeare’s “A rose by any other name would smell as sweet.” In that moment, Abernathy is trying to say that the robots have enduring identities, even when their programming is changed. But this quotation is also symbolic of the androids’ method of achieving consciousness: synthesizing the “God voices” with an idiosyncratic, modernized, original inner voice. If Dolores continues on her path to self-awareness, there may be a lot more Gertrude Stein quotations in her future.