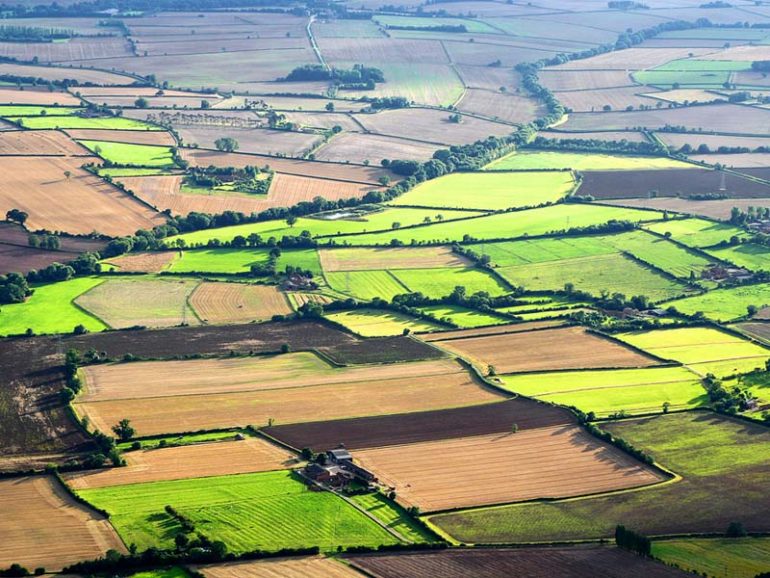 The summer before my freshman year of high school, I was assigned five books to read before classes started in September. The assignment was the first indicator that the Jesuit education I was about to receive would make demands on me that previous schooling had not. I looked at this new path as an exciting challenge and dutifully purchased the books as soon as they were assigned. I started with How Green Was My Valley.

Perhaps hate is too kind a word. That this doorstop of a book (six hundred-plus pages) was assigned for me to read was proof to my fourteen-year-old self that the Jesuits were clueless.

What possible relevance could a story about a Welsh mining family have to my own life? Furthermore, much of the dialogue was in Welsh and therefore impossible to follow for someone like me, who’d previously subsisted on sports biographies and watered-down history books, to understand.

An experience like this could get a person off reading forever (fortunately, The Hobbit was also assigned, and Tolkien’s masterpiece got me back on track).

It turns out the Jesuits knew what they were doing. While I never reconsidered How Green Was My Valley as a book, while viewing the film version many years later, I recognized the similarities between the setting of the story and the part of Pennsylvania where I grew up. Once upon a time, Scranton and the surrounding area had been an anthracite coal super-power. The men who mined the coal were able to provide for their families, but the work was often dangerous and unpredictable, as How Green Was My Valley demonstrated.

By the time I was growing up, coal mining was largely an industry of the past, part of a time when mining was at the center of the American economy. But before then, America’s economy was built around working the land in a different way—farming. Farming is still critical to the American economy, but it employs just two percent of the workforce, a fraction compared to the mid-1800s, when nearly half of Americans worked on farms.

The transition out of an agricultural economy was a painful one for millions of families, made even more agonizing as it coincided with the Great Depression in the 1930s. The struggles of the era were captured in the seminal book Let Us Now Praise Famous Men, by photographer Walker Evans and writer James Agee. Evans’ pictures have become staples of American culture, overshadowing Agee’s brilliant reportage. Between them, the two men told the story of an entire class of society made vulnerable by the overlapping forces of nature and capitalism. Both forces could be generous, but they could also be punishing.

It’s easy to romanticize the simplicity and innocence of depending on the land for sustenance. But there really is a certain magic and faith to dropping seeds into the soil with the expectation that tomatoes or corn or figs will rise in due course. Nostalgia for this kind of commitment can be found in the work of Laura Ingalls Wilder and Willa Cather, among others. Evans and Agee took this faith and turned it into a tale of broken dreams and mistrust.

A reluctance to turn one’s fate over to Mother Nature is central to the plot of Stoner, the remarkable 1965 book by John Williams. The eponymous protagonist is born on a Missouri farm at the end of the 19th century and goes to college to study agriculture, with the pledge to come home to work for his mother and father. Instead, Stoner ends up graduating with an English degree and becoming a professor. Perhaps he made the switch because he was in love, or because he loved literature, or because he didn’t want to live like his parents, but his decision manifested the tension between the old and the new. The skill with which Williams works this is one reason why Stoner is an excellent example of a book that blends literary fiction with love of the land. Since Stoner, this sub-genre has exploded. Numerous long-form magazine articles and books have been written honoring the life brought out by the land, and the land brought out by its life.

The publication history of Stoner is also worth noting. In its initial run, it passed with barely a ripple. But when it was re-published in the early 2000s, it created a minor sensation and continued to do so into the 2010s, eventually being published in more than twenty countries.

What caused Stoner to resonate nearly forty years after publication? One can only speculate, but here’s a theory: as our world has become less personal, more reliant on screens and therefore removed from the natural world, a certain cohort (I count myself among them) finds itself being pulled deeper and deeper toward nature. Consider the rise of urban farming, sustainable agriculture, and food co-operatives. In short, people have looked to the past to find the kind of independence no gadget can offer.

To these people and many others, the writer and farmer Wendell Berry is something of a hero. A good writer can hope to produce words that resonate for years, even decades with some luck. But Berry has crafted wisdom that spans centuries. In The Unsettling of America, for example, he expresses a sentiment that could be shared by Stoner or by the merchant at your local farmer’s market: “A competent farmer is his own boss. He has learned the disciplines necessary to go ahead on his own, as required by economic obligations, loyalty to his place, pride in his work.”