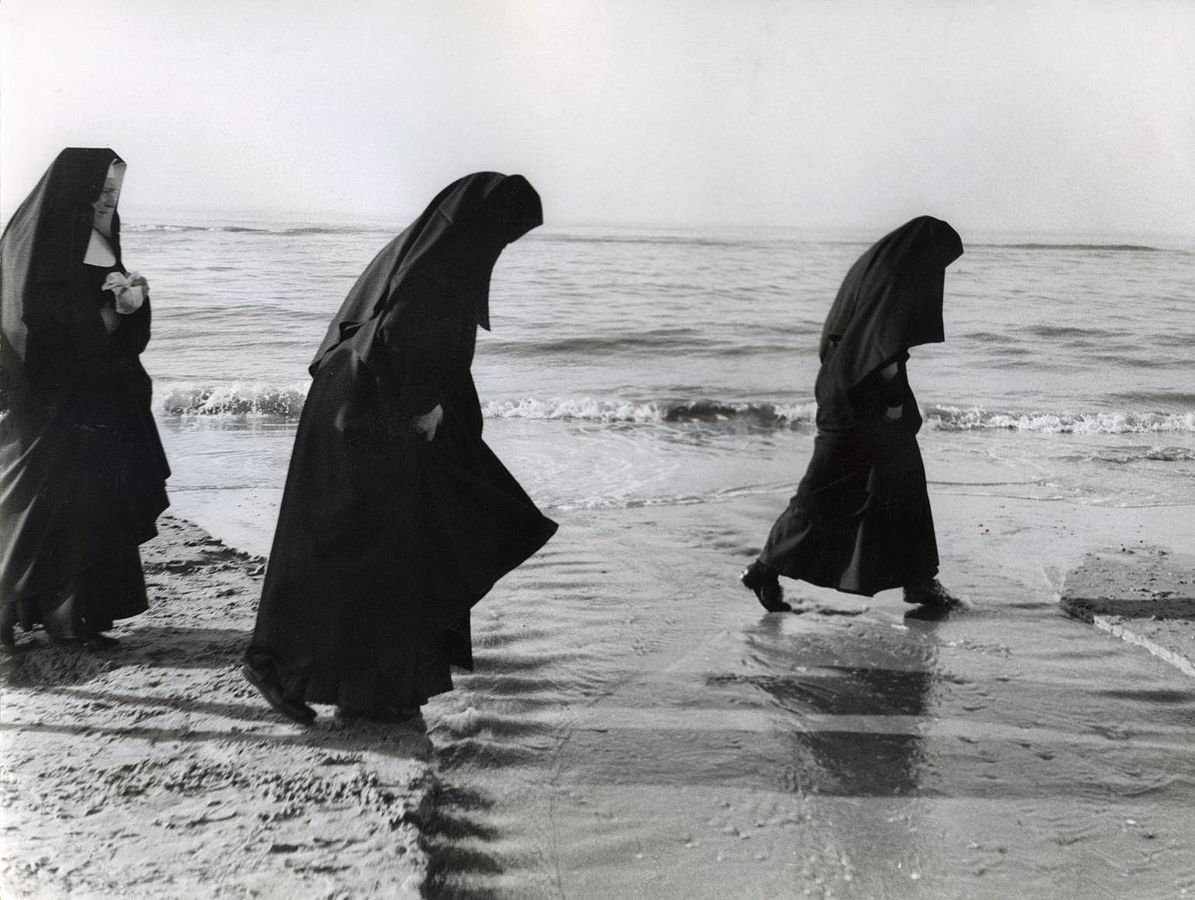 When the prolific author Brian Doyle passed away last month, American Letters lost not only a talented writer in Doyle, but also a waning parochial worldview. Doyle—author of essays, poems, and novels, and the long-time editor of Portland Magazine—was a Catholic writer in the tradition of C.S. Lewis, Flannery O’Connor, Walker Percy, Annie Dillard, and Alice McDermott. A writer for whom the preponderance of grace—undeserved and abiding—is life’s animating mystery. Doyle’s meandering, often unpunctuated irreverence (he once called Christ “a footloose vagrant on Roman roads, troublesome and strange”) did not diminish his wonder and focus on what his near contemporary, the author Denis Johnson (who preceded Doyle in death by a very biblical-seeming 3 days) had called “the dilemma of living in the fallen world.”

Doyle’s short essays—my favorite of the many genres he transited—are gem-like. They gleam with snippets of conversation from children, car washers, wayfarers, and dignitaries. They are laden with deep research made stilt and approachable in sprightly, conversational prose. Doyle’s faith is neither undercover nor overly enunciated. His epiphanies are straightforward and unafraid to be a little sentimental. It’s the kind of thing, if asked, I might say I don’t like. But, with Doyle, the language is always compelling and just so. I harbor a vivid memory of sitting in a small apartment in northern Indiana that the poet, Susan Blackwell Ramsey, had rented one winter to sojourn the lake effect snow, eating brownies, and marveling mutually over “Joyas Voladoras,” his most anthologized essay where he casually and devastatingly pits the adjectives “infinitesimal” and “elephantine.”

Doyle uses the word “ken” more than any other writer I’ve encountered. As in: sight or view of a thing, a place, etc.; the possibility or capacity of knowledge or seeing. He was obsessed, I believe, with the words those of us that have had our comeuppance in the pews of Catholic churches everywhere are taught to recite, to profess, in the Nicene Creed: to keep our faith in “all that is seen and unseen.”

What is submerged beneath our immediate knowing, for Doyle, is never far out of mind. In “A Most Interesting Young Man,” Doyle recounts the second-hand scene of his sister bumping in to a guy that may or may not have been Bob Dylan at the mouth of the Ashokan Resevoir in New York State under which, bewitchingly, lie three flooded, bygone villages. “Those towns down there do haunt me in ways that I am trying to set to music,” we assume would-be Dylan says, but the quotations hint at Doyle’s verbal buttressing. “One morning all the steam whistles in the valley blew continually for an hour to warn residents that the floods were imminent and once the whistles ceased to wail, the waters rushed in to obliterate alleys and attics, chapels and cellars, confessionals and milking stools, lawns and lanes, the nests of birds and the dens of foxes, the beds in which children had been conceived, porches on which old men smoked, places where the sunlight came late on account of the hunch of the hills. All now silence.” All now unseen.

And like the moment when so many latter prophets appear, Doyle arrived to me in a moment of difficulty.

Looking back at my childhood, it seems like a youth of the 1950s rather than the 1990s. I attended the parochial school (replete with nuns in full habit) where my mother was educated, in the parish where she was baptized and my grandparents were wed. I grew up in rectories and convents where my aunts, uncles, and close friends were installed in the clergy. I played A LOT of CYO basketball. As a teenager, if I lost my car keys, my grandmother wouldn’t immediately help me look; she’d implore me to pray to Saint Anthony. My high school prom date is now a Catholic priest. Despite my best efforts, I attended Catholic school through college and a master’s degree. And so, in my early twenties when I found that I couldn’t hold Christianity’s beatitudinal imperative in tandem with its sites of injustice, it felt like a betrayal of everyone I admired and held dear. “Ridding oneself of faith,” writes Zadie Smith in White Teeth, “is like boiling seawater to retrieve the salt—something is lost and something is gained.”

In the years after I moved away from the spiritual, social, and cultural mores of my youth, I felt a little bereft. The muscle memory of years of sedimented ritual and repetition was always seething just under the surface. Faith, once cultivated and then ignored, springs up like the vibrations between your tongue and palette as you hum the song you haven’t heard the strains of since childhood.

I think often of Grace Paley’s character Pallid who laments in “Two Short Sad Stories from a Long and Happy Life” that though he lost God, he never lost his faith. “You know, he said slowly, we iconoclasts…we freethinkers…we latter-day Masons…we idealists…we dreamers…we are never far from our nervous old mother, the Church. She is never far from us.” And then later: “When I go to sleep at night, I inadvertently pray. I also do so when I rise. It is not to God, it is to that unifying memory out of childhood.”

It is this inadvertence that Doyle captures—the rhythms and the repetitions, the talismans and customs, the peregrinations and the pick-up basketball leagues housed in elementary school gyms in parishes the world over. I felt particularly hailed (please note, dear reader, that I’ve deleted the word “saved” twice) by Doyle’s brand of free wheeling devotions—steeped as they were with the families you arrive to and those you choose for yourself; dark traces of Irish mysticism; courtside analogy; and willful kindnesses. “To grow up Catholic is to be especially lucky as an artist,” Doyle told an interviewer, “because you are soaked in miracle and mystery and symbol and smoke and the confident assertion that every moment is pregnant with miracle and possibility and stuffed with holiness like a turducken; but I suppose it’s true of language also.”

In my favorite of his essays, the title lost to me with time, Doyle is hanging around with his young children in the living room. There’s a kid’s basketball hoop—laughably low and probably plush—and though he’s been a defunct athlete for years, he picks up a ball and all his old moves come back. He pumps and he fakes, he bowls over his toddlers, he’s back in the game. The habits of a lifetime surface so quickly. And when Doyle’s eyes squint and his heart aches with the certain knowledge that the pig pile on the living room floor at the end of play is one of the most precious kinds of fleeting moments, he unwittingly utters, “forever and ever amen.”

Reading that line called to mind another of Doyle’s kickers. This from “Joyas Voladaras”: “You can brick up your heart as stout and tight and hard and cold and impregnable as you possibly can and down it comes in an instant.”

“All stories are, in some form, prayers,” he wrote in The Wet Engine. So, as Brian Doyle passes away from this world of the seen, it will be his breathless benedictions that endure.