Home
»
Uncategorized
»
In Response: Five Books That Changed Me 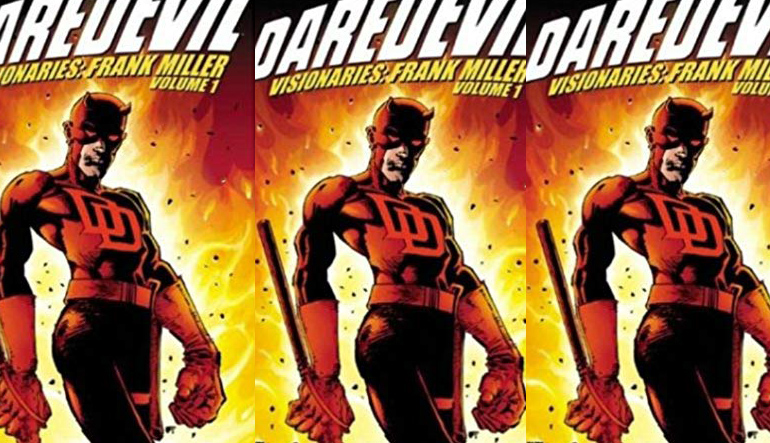 A few weeks back, Eric Weinstein had a great post about the five books that changed the way he wrote. His post inspired me to think about my own influences. I realized that, though I am a short story writer, some of the most important influences on my writing were not short stories. Also, for truly important works, I remember not only the words, but also the moment in time that they struck me. Timing was important to me. The below works hit me at the right time, when I was either looking for or was susceptible to great change.

So here are the five works that influenced my writing the most (and when I read them):

At that time, I was writing with the goal of getting published in literary journals. I was trying to target my stories to the “right” journals. I was even trying to change the way I write to fit what I thought were the styles/themes that journals were looking for. By targeting my writing for literary journals, I was trying to tailor myself to a small group of aspiring writers who were not my intended audience when I started writing. Also, I was so goal-oriented that I was losing my own voice, and not writing the stories I wanted to write. And, worst of all, I wasn’t enjoying writing as much as I used to. It had turned into a game that I was losing too often. After reading Stephen King’s Op-Ed, I decided I would stop writing for the express purpose of getting published in literary journals. I stopped paying attention to “experts” who claimed to know what certain prestigious journals may or not be looking for. Believe it or not, it was only then that my publishing luck started to turn for the better.