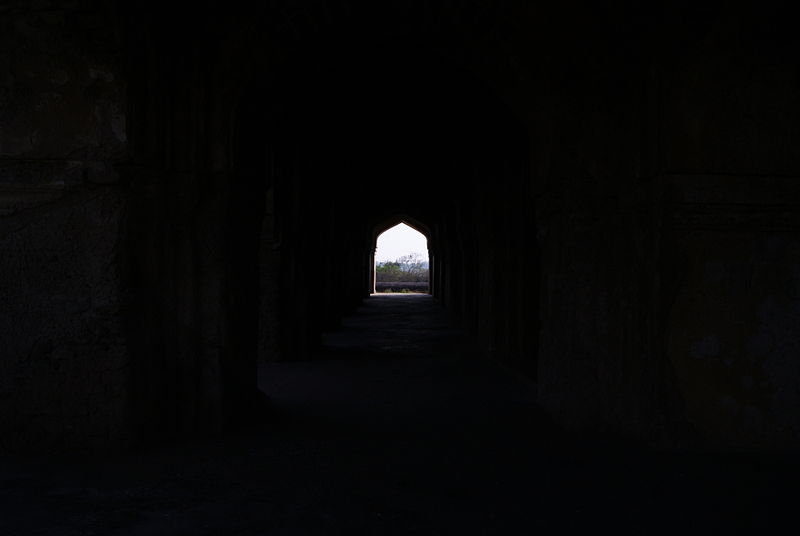 I first found CD Wright’s poem “The Obscure Lives of Poets” back in February, and was afraid to get too close, as though examining it might blind me, or worse, put out the fire. But Wright’s poem hasn’t left me alone. When it rises to the surface of my thoughts my reaction is always cautious acknowledgement, and then backing away. I’ve been afraid of something inside it. But on November 9, Wright’s poem arrived in my mind with urgency. “The Obscure Lives of Poets” is a three-page litany, printed as a landscape-view fold-out in the book, Shallcross.

Uncomfortably, I enter “The Obscure Lives of Poets” with only the voice’s steady momentum as grounding because the rest is unnerving surrealism, plain violence, and injustice paired with softness, life, and light, “…One grew moss on her tongue, waking from dreams that smelled/ of mildew or hoary socks on a smothering train.”

I can’t turn away. With each fragmented portrait of the poets’ lives, I want to know more. Wright’s language is tactile, immediate: “One poet, obsessed with vulvae, son of a butcher, /displayed a large bezoar on his coffee table, and slept in the bear nests in the d’Ardèche, /obsessed…”

Wright leads the reader into obscurity with the rhythm of the lines, the reportage-style voice of the speaker, and interplay of poetic image and truth. It’s easy to speculate on the real-life poets who inspired many of the lines, but there are times Wright names them plainly, as in, “Bakhtin, as we know,/ smoked his very best pages in prison. The poems of Radnóti were found by his widow/ in his overcoat, in a mass grave.” As the reader, I’ve become displaced, between what is real and what is not, between injustices and art, and all the while something as important as survival is going on.

Wright is making a case for obscurity. It exists in life and it exists in art, and much of Wright’s work, especially this poem, insists on obscurity, its presence and its necessity. Wright responds to the idea obscurity in regards to poetry, in Crossroads, in the spring of 2000,

“…it’s not that obscurity is too obscure it’s that the subfusc grows moldy if it isn’t exposed to a change of air; it’s not that the language is exhausted it’s that we run down;… it’s not that theories are not beautiful it’s that they’re feeble; though we have opposable heads the legions of poets composing our blue sheets will have to orchestrate the lucid intervals and be prepared to fill them with eye-peeling, hair-pulling, mind-bending language…”

The word obscure is in the title of every poem in the section called “The Other Hand” in Wright’s collection, Shallcross. In the line from “The Obscure Lives of Poets”, “…One does not like white flowers and has never/shown her poems to a single solitary living soul…” Wright suggests that the very act of writing poetry is obscure, as the life of the poet must be, and work they produce, “One spent the better part of this life/writing in the dirt with a stick, crossing out with his foot, that his entire tribe could/ decipher the mystery inscribed…”

But obscurity to what end? Are we being asked to accept meaninglessness and destitution? Maybe that’s the ghostly part of “The Obscure Lives of Poets”, that and ever-present death. The accomplishment of this poem means there must be more than its ghosts. Wright’s poem has an epigraph, which appears before the poem like this: “How is it that you live, and what is it that you do?— William Wordsworth, to the leech-gatherer.”

The whole poem pivots on the epigraph and its insinuations. It speaks to the call of the poet, the hows and whats of their lives, and brings to mind unglorified labor and life-blood-sucking parasites once, and maybe still, used to treat disease. I thought it strange to employ the romantic poet’s lines, spoken in Wordsworth’s poem, as a poet to a laborer trying to understand their life and work. The irony must be intentional, so Wright is calling attention to the romanticization of one’s labors (in the case of “The Obscure Lives of Poets” this is the work of poetry) while the poem seems to be inherently trying to break from romantic ideas of life and art. From the outset of the poem, we are asked to consider our expectation, and the norms of our perspective. And here is how the poem ends:

… I tell you how it is that we live, and what it is that

we do, we get ourselves up, off our much abused sofas,

Hermanos, Hermanas, to the old intolerable sound of hollow spoons in hollow bowls,

It is that broken-off end of “The Obscure Lives of Poets” that has stayed with me, that demanded my attention on November 9th and has the days since. It’s not an empty hope-filled call to action and that’s not what I need.   On November 15th, Adam Gopnik wrote for the New Yorker, “The Enlightenment, from which liberal society descends, wasn’t really a political project…It was a philosophical project, a social project, and a scientific project, even a poetic project, which became a political project later.”

We now face our collective obscure reality and realize it has always been there. These words from CD Wright, in Crossroads, might speak to the work we have ahead of us:

…it is not so complicated but it isn’t simple either; I like to come and go through different doors more than I like to throw my weight against the same one every time only to discover it was never locked; and I like to change the locks once in a while too; but it isn’t just about keeping it interesting for the Author or Dear Reader; it is about how differently things actually are if you come and go by different portals; long live la difference…