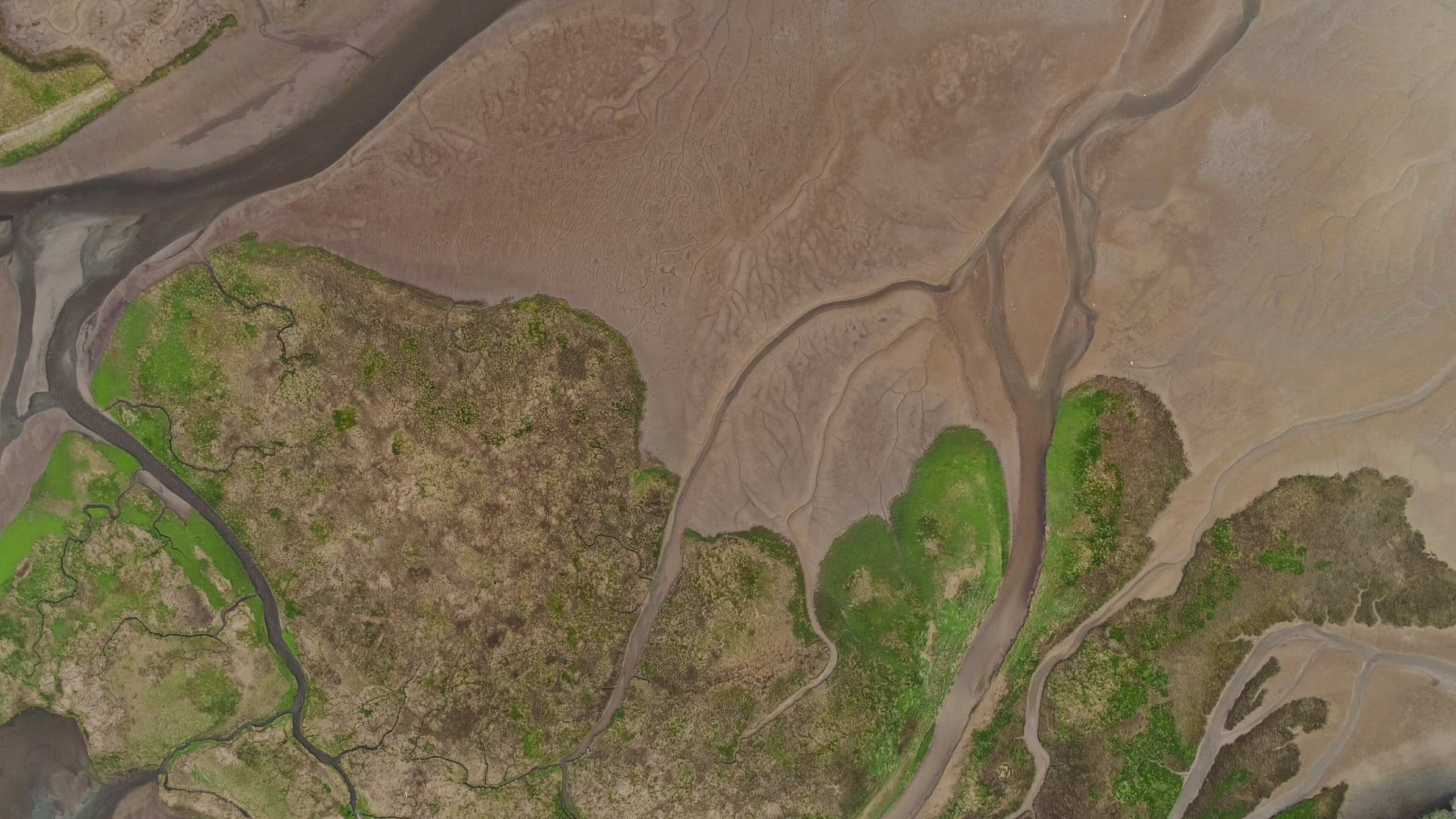 Not too long ago, as a writer who was based in India, once a colony of the British, and who had once been a “citizen of the world” living in the United States, I wondered, with apprehension, whether my stories would resonate with American and global readers and editors. As a struggling writer, I presumed that great stories surmount barriers of geography and culture by bringing out universal themes. (Theme transcends plot and setting. Theme is a comment on the human condition. Cinderella is not just the story of a poor maid who overcomes the cruelty of her family and lives happily ever after with Prince Charming. The theme of the story reveals that people who are kind and patient are often rewarded for their good deeds.)

Then, fairly recently, I came across the word “relatable.” I did not have a language as convenient as that until then to ponder how my readers might relate to my stories, whether fiction or nonfiction. “Relatable” did not exist in the vocabulary of literary criticism until the mid-twentieth century, according to an article in Slate. In fact, the word has gained currency only over the past decade, writer Rebecca Mead says in her essay on the topic in The New Yorker. The Oxford English Dictionary (OED) lists the first and the oldest definition of relatable as “able to be told or narrated; suitable for relating.” The second meaning is more recent: “Able to be brought into relation with something.”

The third and final meaning, and the most recent, is “that which can be related to; with which one can identify or empathize.” According to the OED, the first use of this sense of the adjective dates back to 1965. The term became the buzz of the literary world, including The New Yorker magazine, when Ira Glass, host of a popular public radio program, said, after a performance of King Lear, that Shakespeare is not “relatable” and that he is “unemotional.”

The word relatable, as used by Glass and others since, has brought both discomfiture and relief to me as a writer who often writes of cultures and settings different from Western. If Shakespeare is not “relatable,” how could I hope to be relatable? On the other hand, I draw consolation and solace from the argument regarding the meaning and use of the word “relatable.” The concept of relatability has been slammed: it has been called a “scourge” and an “awful emptiness.” Mead, in her essay in The New Yorker, says that while identification with a character is perfectly legitimate, “the notion of relatability implies that the work in question serves like a selfie: a flattering confirmation of an individual’s solipsism.” Mead expects from readers and critics “the active exercise of imagination or the effortful summoning of empathy.”

Since the very act of reading involves identification and empathy, how well received a work of art is depends on how the author evokes empathy in readers. Reading is an act that depends on empathy. “Empathy is a profound act of imagination and human connection. In fiction, we imagine ourselves into other people’s experiences. Of course, another word for that is ‘reading,’” says Sunil Yapa, a writer of Sri Lankan origin who is now basking in the glow of rave reviews his new book, Your Heart Is a Muscle the Size of a Fist, is receiving. The Oxford Dictionary describes “empathy” as “the ability to understand and share the feelings of another,” an example sentence being “Both authors have the skill to make you feel empathy with their heroines.”

If empathy and emotion are necessary for fiction, writers should aim to arouse them. With deft strokes – for instance, by inserting sensory detail – writers can create worlds and themes readers can identify with even when the stories are set in distant lands and alien cultures. Reading evocative fiction triggers “empathy neurons.” Some of the greatest works of English literature that are set in countries far from the Western world – singular, exotic, and unfamiliar – have resonated with readers all over the world. Arundhati Roy’s The God of Small Things,” set in India’s Kerala; Khaled Hosseini’s The Kite Runner, set in Afghanistan; Gabriel García Márquez’ One Hundred Years of Solitude, set in Latin America; and Joseph Conrad’s Heart of Darkness, set in Africa, have found legions of readers globally.

The concept of “relatable,” however, returns to the publishing parlance over and over again. Some literary agents specialize in representing “international” fiction, with the caveat that the work be “relatable.” Unnamed Press’ mission is to “launch books with international settings that have universal themes, titles that are relatable, interesting and have international flair.” (Italics mine)

Yapa says, “We live in a world in which our lives are linked with people thousands of miles away. Each person has a real life. Empathy is a radical act, particularly when you use it to connect with people who are very different from you.”

To achieve that radical act, great international writers transcend barriers of geography with theme and evocative writing that can trigger empathy. My dream is that my reader would then expend “the active exercise of imagination or the effortful summoning of empathy.”