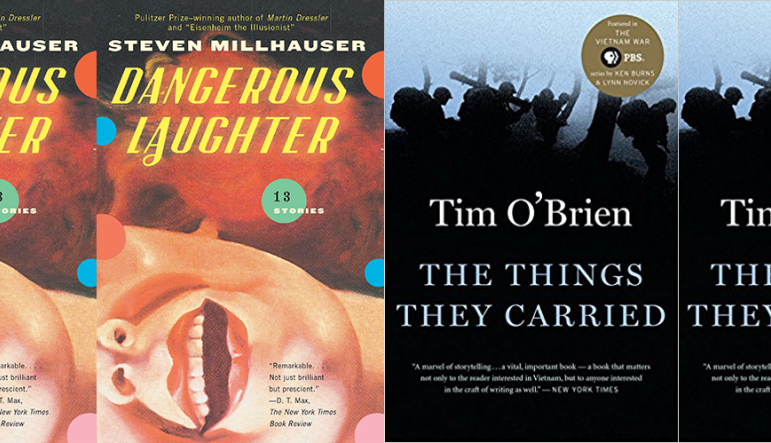 I once overheard a discussion between two MFA students. I was at a café in Palo Alto–near Stanford–and they were sitting at a nearby table.
One said the best writing advice he’d gotten was to “write what you know.” He said that having lived through the events and known the people and locations would allow one to write with authority and credibility. He used the examples of writing by Hemingway and V.S. Naipaul to back his claim.
The other disagreed, embracing “write what you don’t know” as the ultimate writing rule, because, he said, “That’s how you can let your imagination fly, let your subconscious and unconscious take charge.” The examples he gave were the more imaginative works of Haruki Murakami and Cormac McCarthy.
I don’t have an MFA, but I assume this kind of debate happens frequently in those classrooms.
I don’t see these two rules as contradictory. The difference between ‘what you know’ or ‘what you don’t know’ shouldn’t be about specific plot, setting or characters; it should be about understanding life and the human condition. In that sense, if you write ‘what you don’t know,’ your writing will likely be false and evasive.

I recently read two books: The Things We Carried by Tim O’Brien and Dangerous Laughter: Thirteen Stories by Steven Millhauser. They could not be more different in theme, style, setting, or characterization–but they are equally powerful and thought-provoking.

The power of The Things We Carried has a lot to do with the author’s first-hand experience and knowledge of the Vietnam War, but has even more to do with his profound grasp of the human heart and emotions: love, longing, fear, grief, terror, sympathy, compassion, etc.
Dangerous Laughter is allegorical, surreal, and labyrinthine–like a strange dream where you cannot see anyone’s face clearly. But the book’s fantastic element is firmly rooted in reality, in Millhauser’s acute observation of history and human civilization.
When Raymond Carver talked about his own writing with the French journalist Claude Grimal, he said, “Yes, there’s a little autobiography and, I hope, a lot of imagination.” I believe his ‘imagination’ doesn’t equate to ‘what you don’t know,’ but to mean to transcend the constraints of the writer’s own life, helped by deep comprehension of human emotions and behaviors.
This is Fan’s fifth post for Get Behind the Plough.
Image.