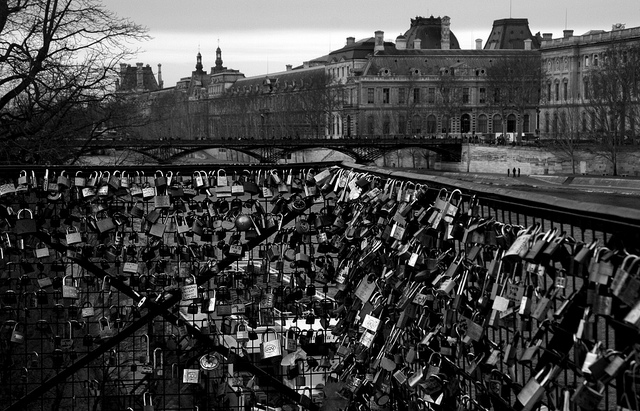 After making it through the slim volume that is Laurence Sterne’s 1768 A Sentimental Journey Through France and Italy, the reader might notice the narrator never even makes it to Italy. (The book ends mid-conversation with a dash.) The country appears only in an unmemorable story of the narrator’s previous travels in Milan. More ambiguity lies in the only name the middle-aged Englishman provides: Yorick, identifying with the merry, dead character from Shakespeare’s famous graveyard scene in Hamlet. It would do readers well to keep this lens in mind—one of “infinite jest” and “excellent fancy.” Though it’s less travel writing and more personal memoir, Sterne’s book contains one of the most authentic, challenging descriptions of why one might journey from their home in the first place.

Sterne’s charming narrator is forgetful, scattered, and oozing with sentimentality—not unreliable per se. (Yes, Italy is almost absent here, but sentiment isn’t.) The book begins with a quick falling into travel after Yorick realizes how accessible England is to France. He packs six shirts and a pair of black silk breeches and sets out for the country, “determined to write [his] journey.”

Early on, Yorick encourages readers to discern what type of traveler they are. If only there were a Buzzfeed quiz to help you determine whether you’re an “idle traveler,” an “inquisitive traveler,” a “vain traveler,” a “simple traveler,” or like Yorick, a “sentimental” one. He follows his heart and rarely ends up in the place he intended.

Throughout the book, many of his exploits are common to those of travelers everywhere: solicitations for money on the street, losing things (his passport), struggling to speak a foreign language (coining the French adjective “tartufish” to describe a domineering aunt), and run-ins with attractive strangers (usually women in his case) at every corner. Most notable in his estimation of experience when abroad are his interactions with everyday people. “Almost every hour” he is “miserably in love with someone.”

It’s endearing when a narrator is so transparent, especially when it comes to matters of the heart. He boasts to a friend: “. . . when my views are direct . . . I care not if all the world saw me feel it.”

About halfway through the book, Yorick admits he is not your usual tourist, that he doesn’t hit the high points, a disclaimer which may have made more sense at the beginning. (Remember, he’s forgetful and easily distracted.) One of his only descriptions of a specific place is a brief second-hand account of the Pont Neuf in Paris. He is simply not interested in seeing things and places, being much more taken by experiences and people.

Yorick confides in a French count and fellow lover of Shakespeare that he hasn’t seen “the Palais-Royal, nor the Luxembourg, nor the Façade of the Louvre.” His is a “quiet journey of the heart in pursuit of Nature and those affections which arise out of her, which make us love each other—and the world better than we do.” He travels to meet with strangers, to “spy the nakedness of their hearts, and through the different disguises of custom, climates, and religion, find out what is good in them to fashion my own by.”

Sterne’s sentimental journeyer travels to be changed by the world and the people in it. Every time we hit the highway, hop on a plane, or land somewhere new, we might try making like this Yorick in all his fancy and merriment. Falling miserably in love is optional. Letting the world see what you feel and changing for the better are obligatory, no matter what type of traveler you are.