Home
»
Reading
»
Leaps of Imagination: A Radical Act of Hope 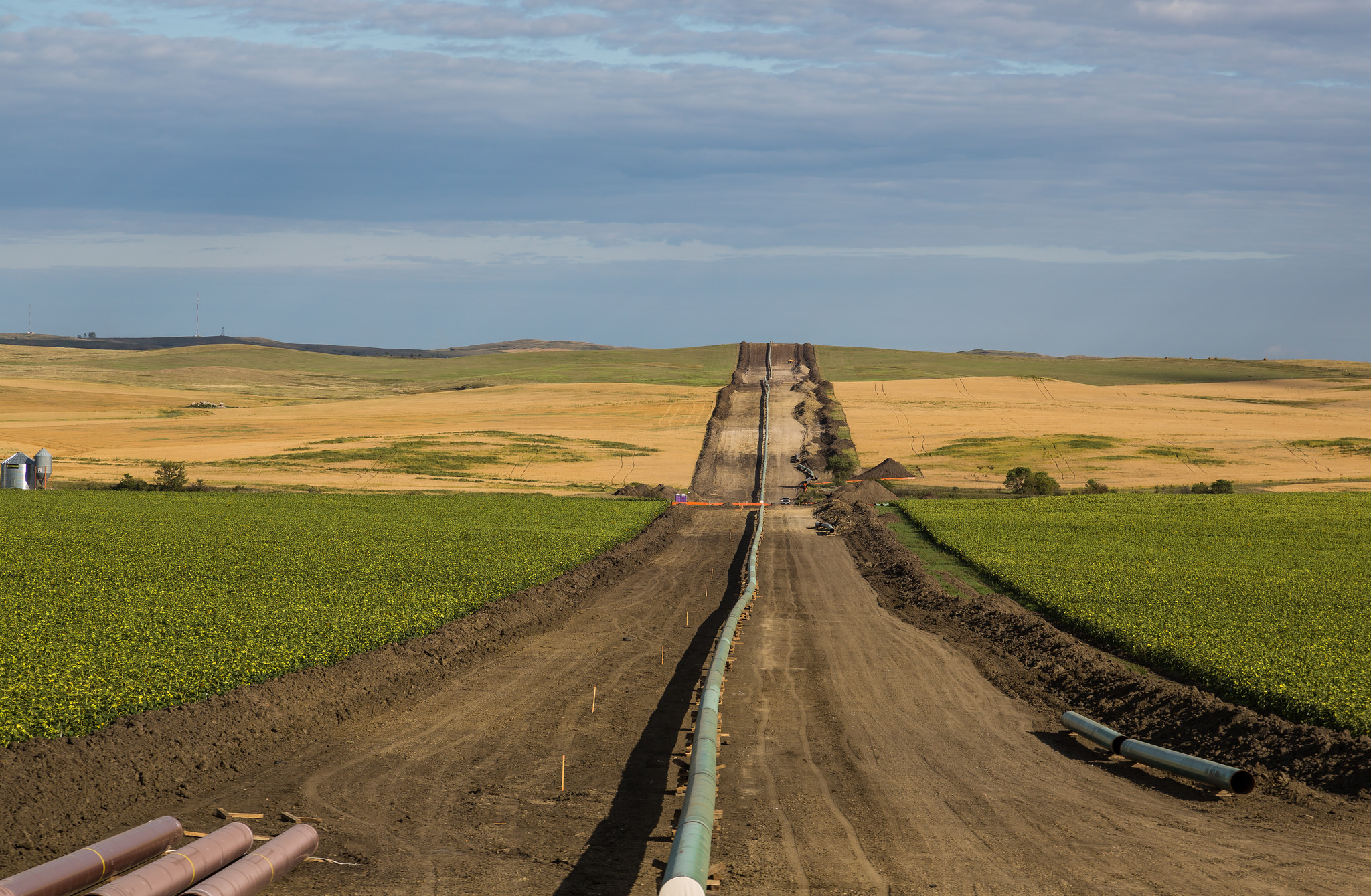 “The truth is that I, like so many of you, spent this year trying to hold on to what joy I could. I, like so many of you, am now looking to get my joy back, after it ran away to a more deserving land than this one. And maybe this is what it’s like to live in these times: The happiness is fleeting, and so we search for more while the world burns around us. There is optimism in that, too, in knowing that more happiness is possible.” – Hanif Willis-Abdurraqib

This year, as we’ve seen, as we continue to see, is a dumpster fire. This is certainly not the first time you’ve read an end of the year article or blog post that begins with this now familiar lament. The massacre of queer folks in a nightclub in June. The endless murders of black people at the hands of the police all summer long (and all fall, winter, backward in time and seemingly with unending forward momentum). The election of a true monster the likes of which exceeds our abilities to even comprehend what might come next. The avalanche of hate that comes with his election. The death of some of our most beloved artists and cultural icons. I’ve ended the year listening obsessively to the Hamilton mixtape, and the lines, “death don’t discriminate/between the sinners and the saints/it takes and it takes and it takes” ring in my ears.

It is easy at the end of 2016 to lean into that despair, and I have never been someone to suggest anyone do otherwise. Avoidance of pain and a burial of the horrors of history is partly what led us here to begin with. We deny, en masse, our American past, the blood and bodies it took to get here. But even though looking backward and inward is continually important, looking forward becomes, for some of us, a radical act of hope. I’ve been thinking a lot about what it means to not just plan for a future, but to build a future when it looks like there might not even be a future ahead. And, as usual, I’ve turned to art.

I worry sometimes that we have forgot how to imagine what is possible. That you think about things like slavery. It took a lot of imagination. It took some real mental leaps to be like, ‘These people are just like worth less, these people are worth more, we’re gonna put them in chains.’ So in concocting the problems, people were really imaginative in the worst ways. And we’re in these moments where, like, okay the problems are bad and, like, let’s figure how to undo them, people all of the sudden are, like, unimaginative. You say something like, ‘Give every kid born in the city in poverty, give them a library,’ and people are like, ‘We could never do that, we could never afford it,’ and it’s like, that is just so mind blowing to me that, like, people just like lost their imagination at scale. And you think about how we got here took real leaps of imagination and commitments in the worst possible ways.

Every day on social media I see folks reflecting on the volatility of this moment in history and I see the helplessness and hopelessness so many people are rightfully feeling. How can we secure a future where reproductive rights are safe under this new administration? How can we make sure the Dakota Access Pipeline doesn’t get the green light again and destroy sacred native lands and poison even more of the water system? How do we bring justice to the residents of Flint, Michigan? How do we stop an increasingly militarized police state from using excessive force again and again on protesters and innocent civilians of color?

For inspiration in answering these questions, I’ve found some comfort in The Feminist Utopia Project, a collection of writing and art that imagines a feminist future. This isn’t a future free from structural inequality, but it proposes narratives for the world that we haven’t seen before, and they’re narratives that begin to imagine what would happen if no one policed gender or if dangerous immigration policies didn’t exist and didn’t threaten to tear families apart. If workplaces accommodated motherhood AND fatherhood in a real way that is financially and emotionally supportive. Each vision is different, and each vision hinges on its respective writer’s imagination to propose the idea of a world that is more just.

Of course imagination alone won’t take to the streets and labor for the protection of anyone in this country. But I think Mckesson’s point is that we cannot make it to the kinds of concrete actions taken by successful activists if we don’t first commit to imagining a world that is different than the one we have now. Mckesson says toward the end of his video, “ I think every day about fighting for and building a world that is worthy of the kids that I taught and that is real to me.” It’s going to take a lot of resources—tools, money, time, labor, intellect, serious committed action—to get through what comes next, but we know our communities and our own vulnerable bodies are worth fighting for. Our as of yet unimagined future is also worth fighting for. And if we can imagine en masse different structures for the institutions that are most oppressive–public education, police, health care, etc.–our subsequent actions will have a more dramatic and far-reaching effect.