Home
»
Reading
»
Life Is Surreal Now: Get Used To It With César Aira’s THE MUSICAL BRAIN 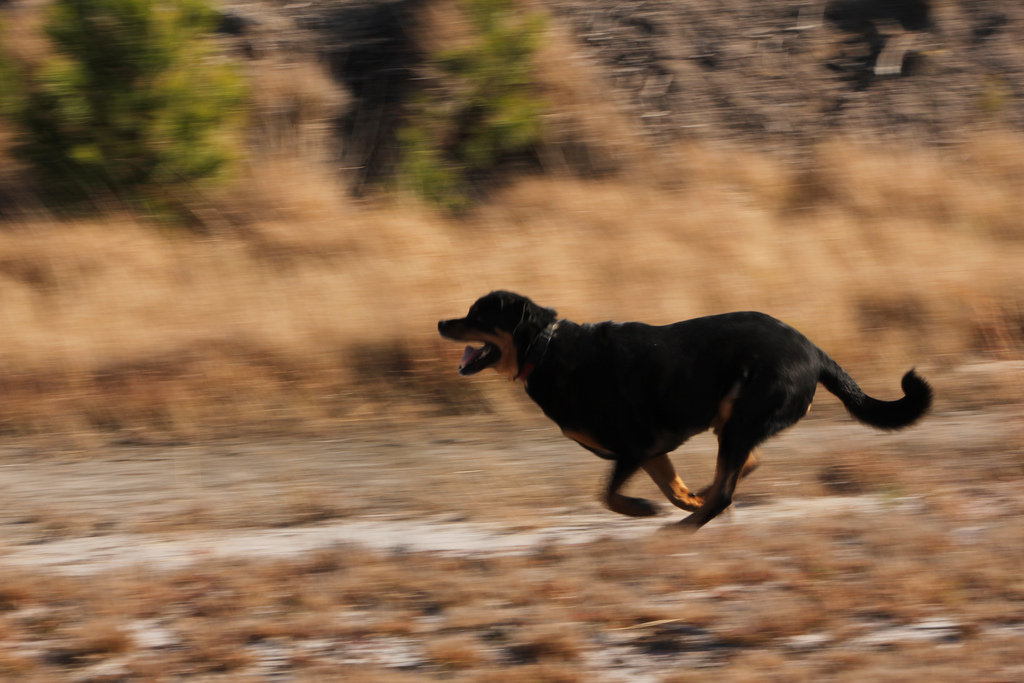 I’m training early for the very real bizarro world of 2017 by reading César Aira. The Musical Brain (New Directions) is the book I’d recommend, though with Aira it’s all good if you can keep up with him. The Argentinian writer is one of the more prolific contemporary writers in contemporary Latin American letters with over eighty titles to his name.

While some might describe his writing as avante-garde, he bristles at that phrase, which he describes as a “military term” with an impulse toward destruction. Aira sees his work as inherently constructive, though no doubt there’s a playful destructive trope in many of his stories. He’s said about his own writing that he sees his path out of a story as a “flight forward.” The lyrical jumps, the small absurdities, the surreal circumstances and stakes of any given story are what makes reading his work more of an experience than an observation. Often, you wonder how the protagonist will get out of his/her circumstances at all, which makes it the perfect preparation for the year in which we reap, as a country, what we’ve sown on our own “flight forward.”

My favorite story from The Musical Brain is one called “The Dog” which starts in the most ordinary of ways:

I was in a bus, sitting by the window, looking out at the street. Suddenly, a dog started barking very loudly nearby . . . I couldn’t see the dog and since we weren’t going too fast I figured it was too late . . .

Already, in the first lines, we have the entire story—beginning, middle, and end—though we keep reading on our flight forward: This can’t end the way I think it ends, you think. But it does! Which is the entire joke of the story. The bus takes off and the man, looking behind him, starts sweating as the dog closes the distance. He thinks, Where have I seen this dog before? And then suddenly it dawns on him—he’d mistreated the dog once, kicked it perhaps (he can’t remember), and the dog recognizes him. The bus takes off, a sigh of relief in the man’s chest until he realizes that the bus will slow down again (which it does) to pick up a woman down the street. The dog closes the gap once more, wriggles between the legs of the woman boarding the bus, and then once onboard bolts to the bag of the bus toward the man, sinking his teeth into the man’s flesh. The end.

As stories go, it breaks all the rules they teach you in the MFA: don’t write a scene that takes place in a bus (or a car or a train or a plane); don’t go from A to B without an epiphany somewhere along the way; don’t have the protagonist mistreat an animal in the first pages (it will make them unlikeable). But so much like life, there’s a very real absurdity to the fabric of existence. And what I love so much about this story in particular—as I do much of Aira’s work—is that there’s a certain messiness to it as well as a certain matter-of-factness that belies some of our own popular ideas about what avant-garde/surrealism/dadaism even means. If his work is surreal it’s because living is surreal. We see that more than ever on our own flights forward into the day-by-day now. Sure, there’s the garden variety surrealism too in The Musical Brain but Aira teaches us that the ordinary can be surreal as well.

As stories go, I’m sure 2017 will be a weird one, though we’ll find our way out. And if we can’t, then we can always laugh about it. Aira teaches us that much too.