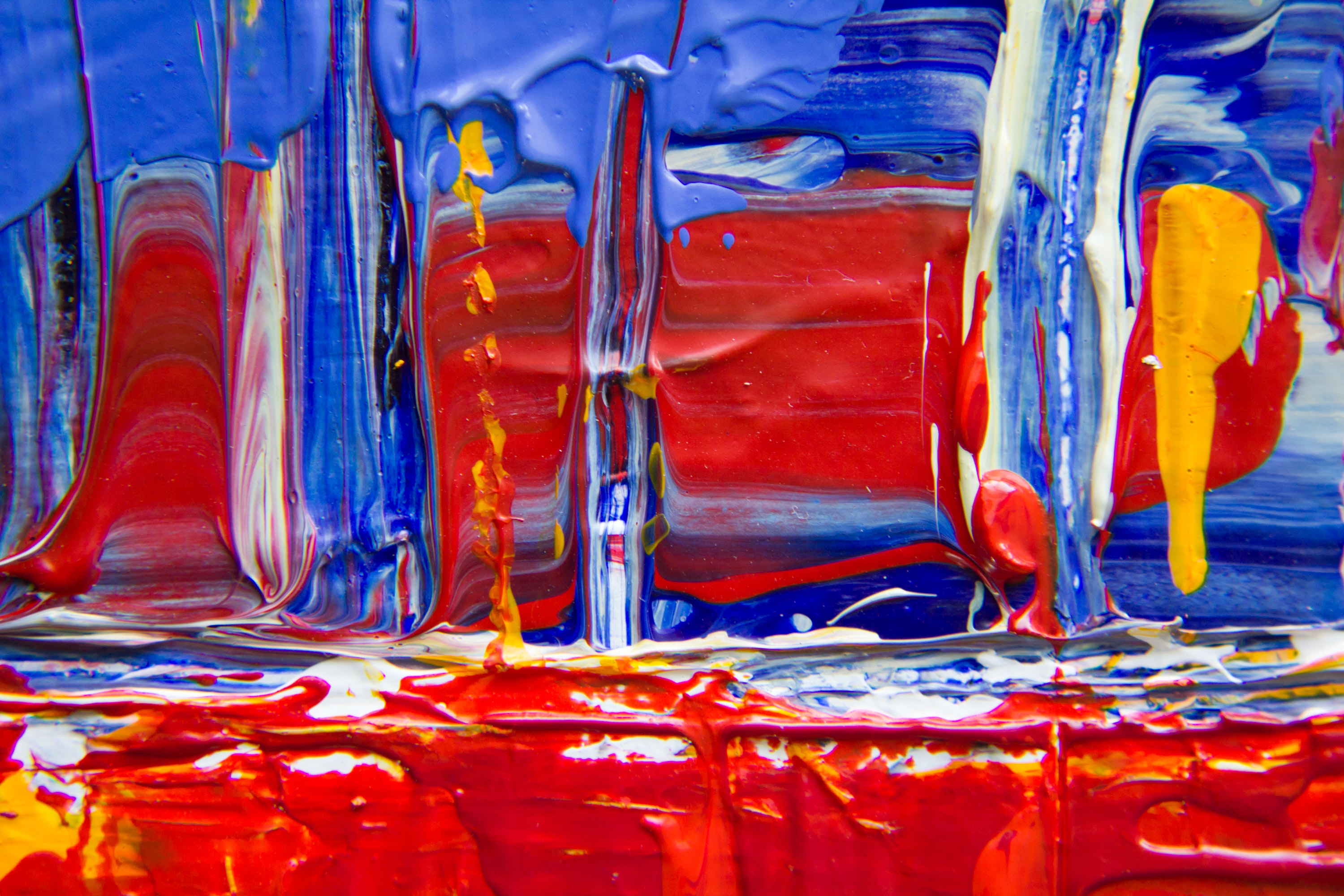 True confession:  I’m not a rabid fan of poetry readings.

On one level this is, of course, fairly rampant hypocrisy, considering that I give readings and hope to give many more (and, someday, to be paid for some of them, but let’s not talk crazy.)  But on another level it speaks to some qualities of both twenty-first century poems and poetry readings which are, I think, real enough that many people will recognize them, especially the people who aren’t in the rows of empty chairs at (some) poetry readings.

First, a discomfort with readings speaks to the visual nature of much poetry—that is, a poem’s “look” on the page has something to do with its overall effect (or affect), so that one reason I get restive at poetry readings is because I’d rather read it myself.  That’s true for meaning; I like to be able, when I get lost, to say okay, wait a minute, where’s the verb in that sentence, what’s the subject, did I just read what I thought I read, what did it actually say? and thus un-lose myself a bit.  (This is particularly important if the poet in question is, let’s say, Milton.)  Even when getting lost is no issue, though, I have technical questions, “look” and sound questions, that are difficult to answer in an oral rendition of free verse:  where did that line break?  is that an end-rhyme or an internal one? I’ve heard testimony to the existence of the “half-pause” that a line break indicates in the spoken version, but in practice I find it all but impossible to insert a half-pause myself, let alone to hear one.

But I’m not sure that’s the case with the majority of the people who aren’t in the empty chairs.  There, perhaps, some common qualities of “the poetry reading” as an institution come in…and while we could go on for days about those (as with a reading, by a hugely famous poet, during which I not only couldn’t tell when one poem stopped and another began, but when one book stopped and another began), the one I’m thinking of right now is…earnestness.  Sobriety.  Seriousness.  These poems, one feels, are torn from the poet’s tormented soul, and the reading reflects that.

For myself, I’d be more enthusiastic about poetry readings if I expected to laugh at some point during them…and I suspect I’m not alone.  Probably you’ve all heard the “poetry noise” people give after certain kinds of poems, a kind of subdued “oh…mmmm”.  While a poet naturally prefers to take that as tribute—wow, I’ve really made them think!—it often seems more in the nature of “well, right, then, that was awkward.”  With no wish to denigrate the wrenching poem, the one that reveals a history of abuse or dares tangle with Vietnam or Belsen or Guantanamo Bay, there’s something to be said (especially at a reading) for the funny poem too.  Not light verse,  and not, one hopes, verse trivializing the issues with which the poem grapples…but a little humor in amongst all the angst, and  not just the kind that only other poets enjoy (“hey, I wrote this poem of hatred and revenge as a sonnet, get it?  Bwahahahahaha!”)

It’s this kind of humor—that is, not the kind only poets enjoy—that infuses the work of Thomas Lux, or Billy Collins, or Sarah Lindsay.  The poem that first hooked me on Lux’s work, a poem about (among other things) ignorance, vanity, history, and truth, was called “Commercial Leech Farming Today” (I’d link to it, but the only place I can find it online is GoogleBooks, to which I have some qualms about linking.  But it’s in Lux’s New and Selected, and if your library doesn’t have it, there’s a project for you.)   It was about, no joke, commercial leech farming, which really exists; and while I know damn well that even with that subject, the poem didn’t write itself, the subject certainly offers wide scope for Lux’s trademark oddball-dark humor.  It’s not easy to take yourself too seriously when you’re writing about leech farming.

Audiences, it seems to me, really enjoy a little leech farming, or a lucky buzzard or zucchini shofar.

When I read, the ones they mention afterwards (that is, those who aren’t fleeing too fast to mention anything) tend to be “Adam and Steve,” “Legacy,” “A History of the Lost Colony,” “Men’s Neckties,” and even “Arson in Ladytown” (which appeared this spring in Ploughshares.)  These aren’t what I’d call light poems (well, except maybe “Men’s Neckties”, which is about sex—what else?)  “Adam and Steve” is about the link between homophobia and desire for control; “Legacy” is about a family history of alcoholism manifesting itself in subsequent generations; “History” is about disaster, loss, and uncertainty.  But looked at over the long haul, those things have their humorous sides.  Eden can’t be gay because Steve won’t let Adam have it all his own way with the remote control.  Family alcoholism is weirdly funny when we find it cropping out in the way we eat chocolate or eye up a man in a necktie.  Sudden, inexplicable destruction, and terrible screaming in the ruins, looks a little lighter if you’re the destroyer and the city is made of mold…though the mold presumably doesn’t agree.  And a feminist manifesto generally goes over a bit better when it’s couched (so to speak) in a visit to the gynecologist and framed with the wonderful word “Ladytown,” which I learned from two ladies of my acquaintance.  (I mean, really:  doesn’t the word “Ladytown” just liven your whole day?)

It’s easy to sneer at the audience who wants to laugh—those Philistines, they don’t understand how awful the world is! probably eating bonbons and watching soaps!  why don’t they understand what a Serious Poet I am?  Any of you guys call me Francis and I’ll kill you!

But that’s a point at which “easy” crosses almost immediately into “too easy” (and to back up that allegation, I’ll refer you to Donald Hall’s very funny, fairly scary “To a Waterfowl.”)  I’d argue that in general those Philistines know plenty about the world’s awfulness, often more than I do.  I believe they—by which I also mean “we”—can be forgiven for wanting some leavening in the despair-loaves, when they budget a precious evening to my reading, or yours.  A desire to laugh, to have some fun while doing the serious stuff, is not proof of shallowness, or of unwillingness to grapple with the always-darkening world.  Rather, it’s something built in to most of us; it’s one of the traditional and appropriate responses to the always-darkening world.  Poets ignore it, not only at our own peril, but at our work’s as well.

You don’t have to take my word for it.  In the aptly-titled “A Good Story,” Sherman Alexie’s narrator’s mother (still with me?)…the mother asks her writer son if his stories aren’t kind of sad.

The son, after trying (futilely) to ignore his mother, says, “‘Ain’t nobody laughs as much as the people in my stories, either.’ ”

If Sherman Alexie can let his characters laugh and talk dirty, that’s not such a bad precedent for the rest of us.  And this story, the one I was talking about, the good story, ends, “Believe me, there is just barely enough goodness in all of this.”