Home
»
Critical Essays
»
List-Making at the End of the World 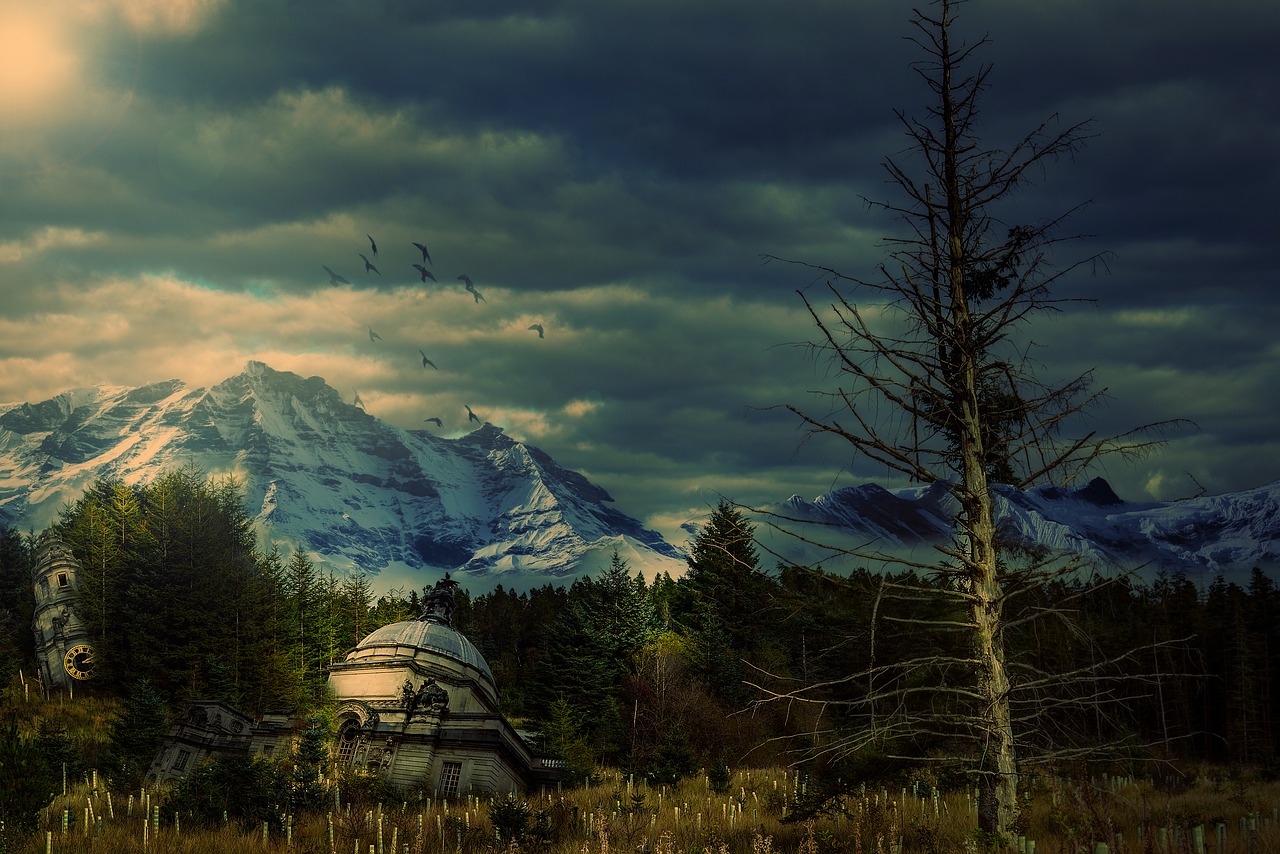 Renderings of the apocalypse often include characters who feel prompted to make lists; naturally, there are supplies lists and survival kits, lists of the dead, of symptoms, of natural disasters. Lists seem to provide characters with a sense of control, and they often work their way into apocalyptic literature. Even the catalogue of otherworldly signs found in Revelation present a sense of enforced order, providing a stark contrast to the destruction and chaos that necessarily accompany the end of the world. But as with most constructed binaries, the categories of order and chaos turn out to be far less simple upon closer examination.

In Carmen Maria Machado’s “Inventory,” originally appearing in Strange Horizons and later in Machado’s debut collection, Her Body and Other Parties, a mysterious and deadly epidemic sweeps across the continent, breaking down communities. The story’s first person narrator struggles with her destabilized world and often digresses from the action of her story into various lists:

I left the garden, the plot where my dog was buried, the pine table where I’d anxiously made so many lists—trees that began with m: maple, mimosa, mahogany, mulberry, magnolia, mountain ash, mangrove, myrtle; states that I had lived in: Iowa, Indiana, Pennsylvania, Virginia, New York—leaving unreadable jumbles of letters imprinted in the soft wood.

The words in this passage are the narrator’s survival kit. But her seemingly random list-making habit is more than an expository device: it is a coping mechanism that plays out alongside her growing number of reasons to be anxious. This anxiety indicates the complication of order and chaos—her list-making, with its “unreadable jumbles,” demonstrates an intermingling, a growing from each other, of the two typically separate categories.

The main character in Philip K. Dick’s Do Androids Dream of Electric Sheep? uses a similar coping mechanism as he navigates his post-apocalyptic world. As a “bounty-hunter” employed to destroy rogue androids, Rick Deckard struggles with a budding sense of empathy for his targets and begins to question the moral implications of his task.

He always carries his “Sidney’s catalogue,” which lists animals and their prices (many of which are marked with “E” for extinct, mostly due to radioactive “dust” from a global nuclear war). This text-within-a-text surfaces again and again through the novel as Deckard repeatedly references it whenever an animal is seen or mentioned. Sometimes he simply recalls information from memory, but he often pulls out his physical copy to check a listing:

Never in his life had he personally seen a raccoon […] For some reason the dust had struck that species almost as hard as it had the birds—of which almost none survived now. In an automatic response he brought out his much-thumbed Sidney’s and looked up raccoon with all the sub-listings. The list prices, naturally, appeared in italics; like Percheron horses, none existed on the market for sale at any figure.

Deckard’s obsession with the catalogue is partly an obsession with status, but it is also a sign of his devotion to a new religion called Mercerism, which holds “empathy” over all other values. In Mercerism, owning and caring for real animals is in theory meant to cultivate one’s empathy, but in practice, the animals become status symbols within a ranking system that corresponds to the prices in Sidney’s (which is to say that the rich can afford real animals to more or less publicly demonstrate a “wealth of empathy” in addition to their monetary wealth). Deckard covets the animals in his catalogue, but he and his wife can only afford the titular electric sheep.

In this way, Sidney’s plays multiple roles in how Deckard maps his relationships with others. His affinity for it could be considered a nervous habit that grounds him during various stages of his adventures, or even a means of tethering himself to the “natural world” as his story becomes increasingly populated by androids. He hopes to cultivate empathy through caring for an animal on the list; meanwhile, he also uses the catalogue to define himself in relation to others, always thinking about what kind of animal his neighbor has, or perhaps more importantly, how his relationship with his wife might improve if he could afford a genuine, non-electric sheep.

This association between valuing lists and approaching connections with others appears intrinsically in the framework of Machado’s “Inventory.” The story itself is structured as a list, a literal “inventory.” The sections chronologically recount different sexual encounters throughout the woman’s life, with the epidemic growing increasingly rampant in the background.

One particular vignette stands out in this vein. It begins, like the other sections, with a brief description of the person(s) involved: “One woman. Brunette. A former CDC employee.” The narrator sleeps with her, and then they discuss the logistics of the growing epidemic in frank terms:

Afterward, she traced the indents in my skin from the harness, and confessed to me that no one was having any luck developing a vaccine. “But the fucking thing is only passing through physical contact,” she said. “If people would just stay apart—” She grew silent.

The moment shifts to this brief, poignant acknowledgment of the fact that the epidemic’s spreading is a function of human interaction itself. This seems to be the message of the apocalypse in these two very different speculative fiction texts: that a person’s need for meaningful connections somehow supersedes all other needs.