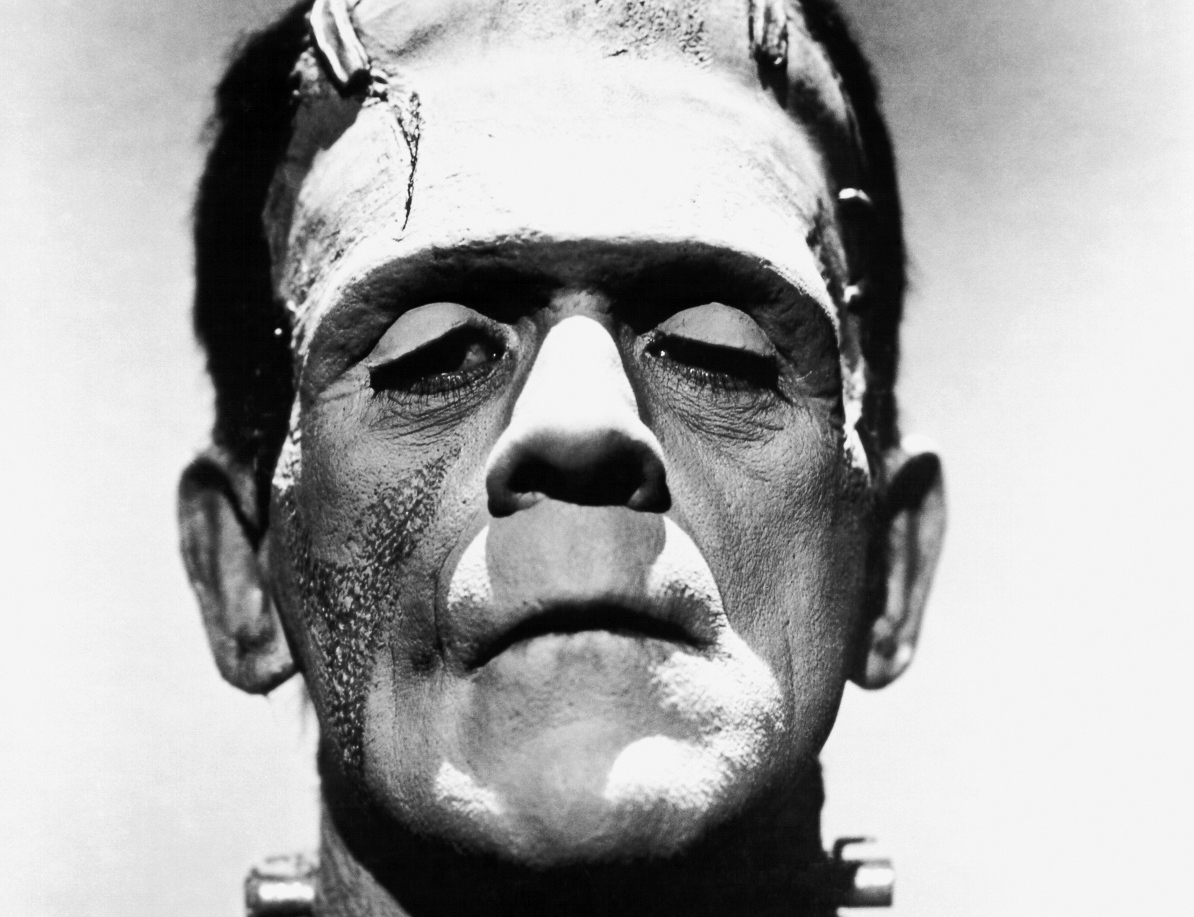 Despite the simple title, the Monster is perhaps one of the most complicated, shifting characters in literature, past and present. Much of defining the Monster means defining ourselves and our views of the world. No other character relies so much on perspective to explain who (or what) the evil really is.

Origin Story: When has mankind existed without monsters? Some creature who lurks in the shadows and waits to destroy the unfortunate? In literature, the Monster propagates the earliest myths, be they Greek, Sumerian, Chinese, Aztec, or whatever—we are a people rooted in fear of the “other.” Monsters like the Cyclops in The Odyssey are not just antagonists to the Hero, they are malformed roadblocks who require physical as well as mental agility to overcome. Often the Monsters are unnatural crosses between threatening creatures, such as the Sphinx who riddles Oedipus. Some Monsters, for example the Sirens who lure Odysseus, require closer inspection to recognize their deformities. Whatever the form, Monsters represent human fear of the unknown, unnatural, and unexplained.

Characteristics: The English word Monster comes from the Latin Monstrum which means abnormal or supernatural in appearance. It can also mean wonder or miracle. Of course, the most common connotation is a repulsive or abhorrent character. Yet we cannot discount the wonder or miracle part of the definition. It is there that the Monster becomes “other”—a thing that is beyond the norms of human comprehension. While we may only think of the Monster as threatening, this character, who can be male or female, is instead a manifestation of what humanity cannot explain and therefore fears.

Physically the Monster may display some unnatural traits including dwarfism, giantism, physical splicing with another creature, extra or missing human features, or some other element that clearly differentiates the character from what society terms as normal. Beyond the physical, the Monster may commit heinous acts beyond the comprehension of his/her society. The term is often bandied about both in literature and in real life when something is too horrible to contextualize.

Writing the Monster off as merely a thing that bumps in the night, however, is minimizing what the character represents on a deeper level. Often the Monster is only that because of the limits of society’s understanding. A Monster ostracized by society due to its own hypocrisy or fear may represent the twisted image of the rotten interior of that society, such as Quasimodo in The Hunchback of Notre Dame.

Famous Faces: Greek myths and epics are rampant with monsters, as are most folktales and fairy tales, no matter their culture. The Gothic era gives us Frankenstein and Dracula. Mary Shelley’s Monster, in particular, is a fantastic look at who is the monster and who is the man as the creature (who is incidentally just called “The Creature”) is juxtaposed with his egomaniac creator, Dr. Frankenstein. Horror, the descendant of Gothic, is ripe with literal monsters, as are fantasy and science fiction (think of the giant squid in Jules Vernes’ 20,000 Leagues Under the Sea). Perhaps the greatest Monster in fiction is Beowulf’s Grendel who is so dark and twisted that he hates anything related to happiness. John Gardner gives Grendel his own narrative, humanizing the bloodthirsty killer by shifting the perspective.