Home
»
Reading
»
Long and Short of It 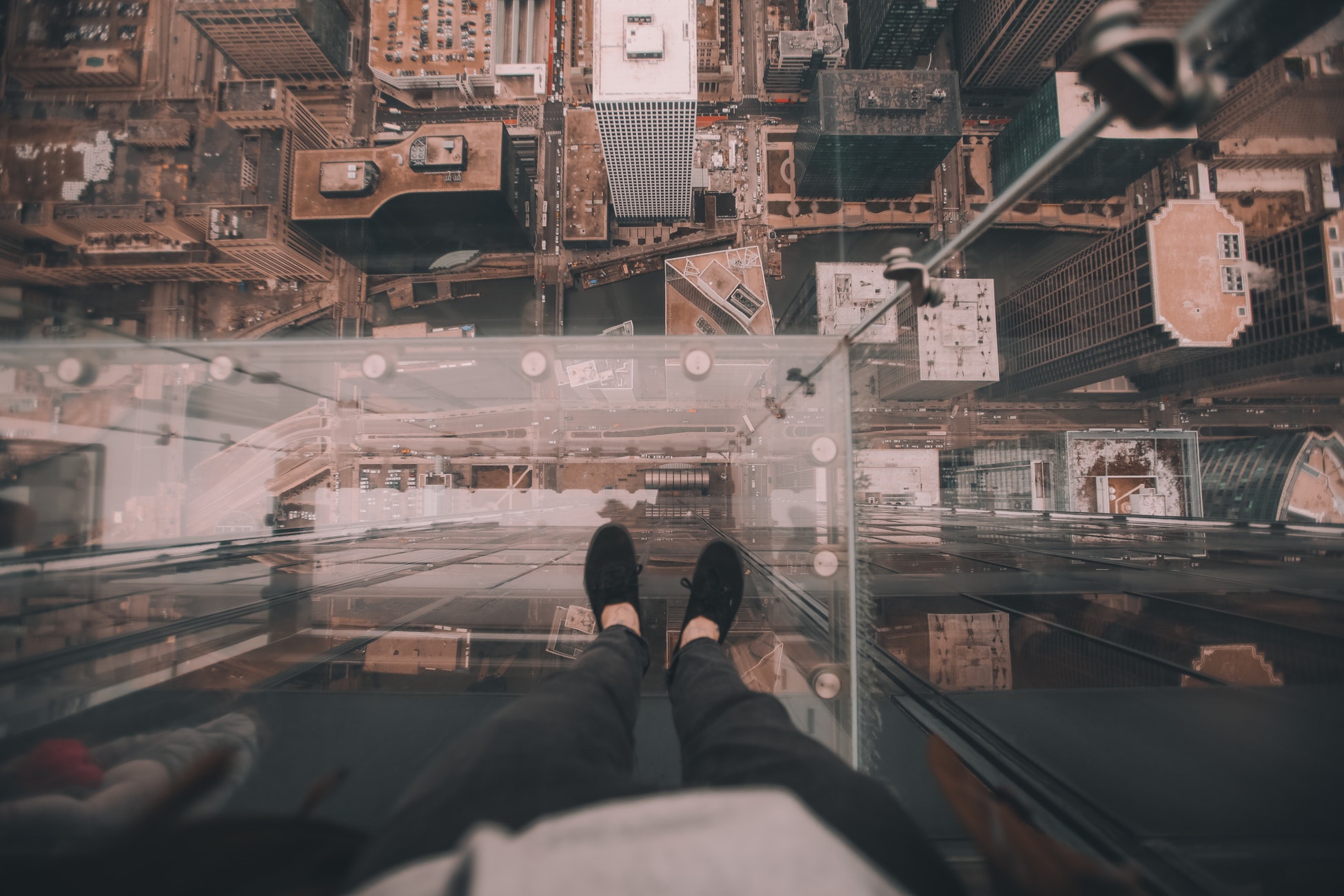 In the term short story, “short” is a little baggy. You might find, within a collection of short stories, some that are a few pages, some that are thirty or more. Compared to a five-hundred-page novel, of course, neither of these is a long piece of writing. Both are compressed worlds. But the very short short story and the very long short story have different ways of folding a whole world in.

To me, very short stories often have the feel of stunts: daring balancing acts, high up on ledges. Once the pose is successfully struck—creating the kind of image that lingers on the insides of the eyelids—it’s time to back away. This kind of intensity is only briefly sustainable. To create such a picture in so few words, sentences sometimes have to cover vast swaths of life. Grace Paley is the master of this. In her short story “Wants,” only a couple of pages long, the narrator runs into her ex-husband while returning some years-overdue library books. He tells her their marriage ended because she never invited a couple they knew over for dinner.

That’s possible, I said. But really, if you remember: first, my father was sick that Friday, then the children were born, then I had those Tuesday-night meetings, then the war began. Then we didn’t seem to know them anymore.

By the end of the story we can see this decades-long marriage, and the narrator’s current life.

I don’t think it’s quite the case that very short stories simply treat their subjects in a more concentrated way than longer stories do: more often they’re about subjects that couldn’t be conveyed with the same power in longer form. Etgar Keret’s “Crazy Glue,” gives us, in a little less than three pages, the making-possible of an impossible premise. At the beginning of the story, the narrator is talking to his wife, whom he’s cheating on—dissecting the picture on the outside of the box of super glue she’s just bought. Of course the picture’s a fake, he tells her. That man’s not really glued to the ceiling, his surroundings have just been flipped to make the floor look like the ceiling and vice versa. In the course of this conversation, we, and the narrator, learn that his wife knows he’s unfaithful. When he gets home from work that evening, he finds that his wife has arranged a demonstration of the glue’s powers. She’s glued down all the furniture in their house, glued shut the refrigerator door, glued the telephone in place. And she’s made herself into the pièce de résistance: she’s glued herself to the ceiling. He tries and fails to pull her down:

By then I was laughing too. She was so pretty, and so incongruous, hanging upside down from the ceiling that way. With her long hair dangling downward, and her breasts molded like two perfect teardrops under her white T-shirt. So pretty. I climbed back up onto the pile of books and kissed her. I felt her tongue on mine. The books slipped out from under my feet as I hung there in midair, not touching a thing, dangling from just her lips.

The absurd premise fulfills itself and in the process shows us something not at all absurd about love, its fragility and tenacity. Holding the narrator in midair, it’s the strongest, most weightless thing. The story is about what that one image shows us of this marriage; and the story’s strikingness, its rhythm, is dependent on its brevity.

Long short stories, too, can pull off impossible leaps, but the rhythm of those leaps is different. We’re given more space to notice and process strange developments gradually, in part because the stories are often about their characters’ experience of gradually noticing and processing these developments. In Kelly Link’s “Stone Animals,” we spend fifty pages watching a family discover that it’s not so much that their new house in the country is haunted, but that they themselves are. As Henry, the husband and father, is away at work more and more, hordes of rabbits roam the lawn, strangely lumpen rabbit sculptures guard the door, and all the family’s possessions slowly begin to feel tainted:

Catherine kept meaning to ask Henry to take the television and put it in the garage. Nobody ever watched it now. They’d had to stop using the microwave as well, and a colander, and some of the flatware, and she was keeping an eye on the toaster. It didn’t feel wrong, not yet, but she had a feeling about it.

This story takes its time teaching us about its particular kind of creepiness, and using that creepiness to reveal the characters who are experiencing it to us in new ways.

It’s this kind of slow accretion that Alice Munro specializes in—creating the illusion that we are inside a form with all the time in the world, plenty of space for devastating truths to slowly take on substance and heft. The thirty-page story “Vandals” recounts a marriage from the perspective of the wife, Bea, after the husband, Ladner, has died; Bea also reflects on the way their lives have intersected with the lives of two now-grown neighbor children, Liza and Kenny. Gradually, brutally, clues about the dark truth of the relationship between Ladner and Liza, and about Bea’s level of knowledge about it, steal in. Liza’s actions inside Bea and Ladner’s home, on the night of Ladner’s death, gain their proper context:

Then she started pulling the drawers all the way out and dumping them and their contexts on the floor. She made a funny noise—an admiring cluck of her tongue, as if the drawers had done this on their own…She was picking up the mounted birds and animals and throwing them down one by one…

The story teaches us—slowly, because we can only fully learn it slowly—how to read this act of violence.

From the length of a short story, you can often tell something about its project: whether it’s out to stun you or slowly overwhelm you. Whether the thing inside is properly absorbed in a single blinding flash or one corner at a time. The container’s shaped so what’s inside can best catch the light.