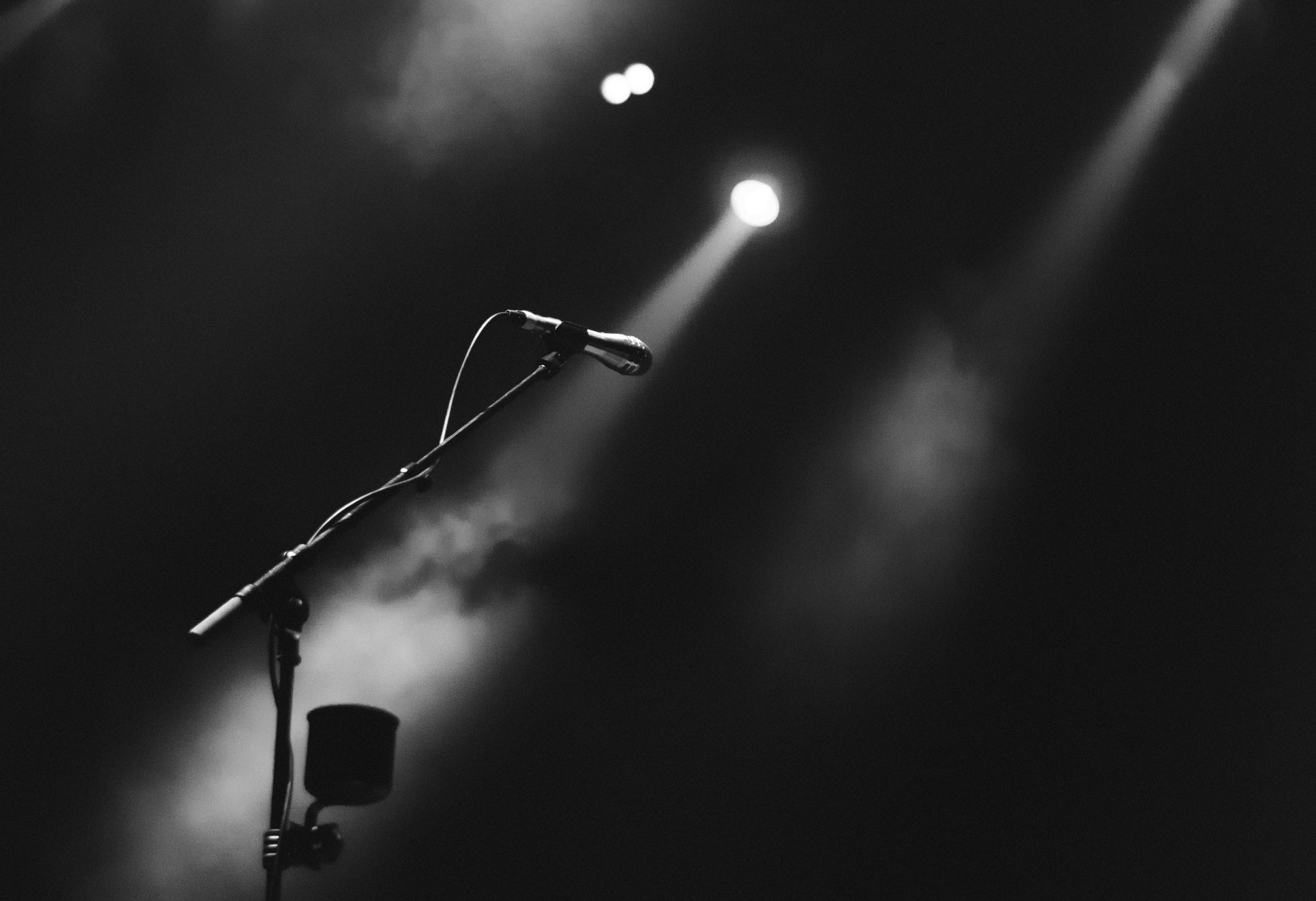 We are one month post-“Formation.” In the wake of Beyoncé’s video release (/Super Bowl halftime performance/world tour announcement), a frenzy of reactions and reactions to reactions has proliferated. Only they’re not just reactions, they’re readings.

On the immediate surface of the song’s lyrics, “Formation” is about being Black, and crucially also about looking Black, about embodying Blackness via sensible markers, from the phenotypic negro nose to the gastronomic promise of post-coital Red Lobster. The images, too, are objectively loaded in their simultaneous specificity and abstraction: a sinking police car, a cordon of cops miming hands up don’t shoot, variations on plantation couture, the ineluctable cool of a fur coat and a hatchback in slow motion. The edit braids fashion and trauma to beckon and provoke: You can talk about Trayvon Martin. You can compare brands of highlighter.

Strung together across wide interpretive intervals, these images are ripe for the isolating amplification of meme. Thus the video sparked both instant citation of the “it me” variety, and subsequent—let’s call it, “not you”—backlash. I saw, mostly via Twitter, in roughly this order: celebrations of the video, profound disinterest in/discouragement of white viewers’ reactions to and discussions of the video, calls to publications to hire Black women to respond to the video, and suspicion of the video-spectacle as ultimately apolitical consumerist distraction.

The furor points to questions of literacy. At what point, and for whom, are features of a text not only visible, but legible? How do writers and critics aestheticize difference, and how does difference produce a range of literacies? That last how is expansive. Not just technical mechanics or even an origin story, but under what ongoing conditions are different literacies produced and sustained: e.g. joy; duress; resistance.

In his affecting meta-contemplation of “Formation,” the imperative to discuss it, and its role amid ongoing Black resistance, educator and activist Benji Hart (AKA Rad Fag) writes (in catalog form):

1. I have actively avoided saying anything about Beyoncé’s new song and video […] That as a Black, queer person I have, in the last week, been expected—and, at moments, obligated—to respond to them is insulting and infuriating.

If I learned one thing this week, it is that we are starving to see ourselves in power. We yearn to celebrate the vision of it–even when we know it is a ploy, a hologram.

Later still, Hart published an epilogue reflecting on how further conversation, particularly with Black women in his community, has re-informed his earlier impressions, and his reassessment highlights the problematic of vision inherent to reading:

I called out a project for making me feel invisible without asking why it felt like such an important moment of visibility for so many other people in my community—especially Black women and femmes.

Thinking with Hart about moments of visibility, and resistant ways of seeing, takes me directly back to bell hooks’ account of “the oppositional gaze.” If film theorist Laura Mulvey famously expressed disenchantment with the violence of women’s onscreen representation, hooks suggests that Black female spectators were never enchanted in the first place. Rather, their gaze was formed in opposition, such that “[…] critical Black female spectators construct a theory of looking relations where cinematic visual delight is the pleasure of interrogation.”

Here’s a weird but potentially relevant digression. When I first read hooks’ essay, I instantly remembered a scene from Rob Cohen’s 1993 biopic Dragon: the Bruce Lee Story. Young Bruce Lee and his blonde sparring partner Linda have just started dating, despite opposition from Linda’s camp. In the scene, Bruce and Linda are out watching Breakfast at Tiffany’s in a packed, dominantly white theater. The crowd roars at Mickey Rooney’s yellowface portrayal of Japanese landlord Mr. Yunioshi, and the film cuts to Bruce watching, stone-faced. Stifling her own laugh, Linda sees Bruce’s reaction and they walk out. More precisely, she seems to see him seeing the film and thus see him from a previously unappreciated angle, one to which she can’t be blind.

I don’t collapse the potency of hooks’ oppositional gaze and its specific address to Black women spectators with the content of, or feeling produced by, this scene. Yet even now, this moment is emblematic in my memory: of the moment when your personhood rears up to amplify or foreclose enjoyment; of the loneliness of reading against the grain; of the starvation for representation that persists, painful and grumbling, even as we acknowledge that mere representation is not enough.

What constitutes outsider aesthetics? What if it’s not only demographic signifiers, but also aspects of style whose precise values shift, as if more or less visible by certain lights?

When Zora Neale Hurston writes in “Characteristics of Negro Expression,” “Whatever the Negro does of his own volition he embellishes,” she links the adornment of a wall in one’s home with the angularity of a written line. She taxonomizes what makes Black art and expression specifically Black–a project deftly reconsidered in Carl Phillips’ recent piece for Poetry Foundation. “Toward a Politics of Mere Being” argues against the notion that writers of color be culturally assigned to write solely about big, buzzy subjects–identity, trauma–that point a cartoon arrow back to the writer. Instead, writers of color should get to make work that reflects and composes (or likely, composes anew) everyday life. Such a project stands to challenge a representation-based model of minority literatures, and to create a far richer sense of actual diversity in art (among subjects, affects, and language, as well as writers and characters). Phillips isn’t advocating “mere being” instead of politics, but mere being as, among other things, political.

I love this argument. How it undermines assumptions regarding what makes Black or queer art (or “good” Black or queer art, a different but intimately related question) by asserting, in every work, a self in a world of selves.

But there seems to me a tension, too, between an expansive sense of outsider aesthetics, and the impulse to protect the alterity of literacy and style. Not a contradiction or even an opposition, but a friction–in which not everything should always necessarily be “about” identity (to be about identity), yet to say so is not a call for so-called “universal” stories. Working in this friction, we can recognize the deep, real yearning to celebrate a vision without restricting the content and form of that vision, and remind ourselves that listening is a kind of literacy, too.