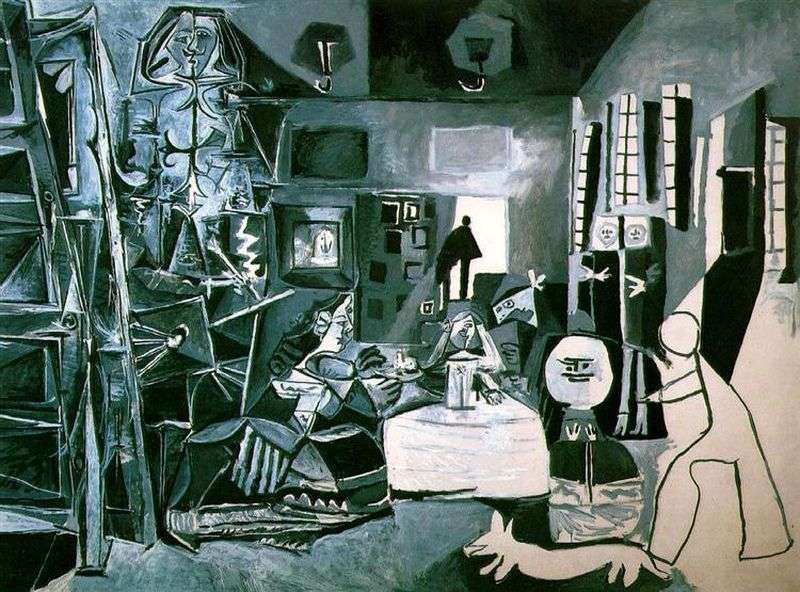 Federico García Lorca was interested in love: love in its beauty, love in its poetic expression, and love in its powers of liberation. But between love and the power of love, the latter tends to be much more controversial. On August 18, 1936, Lorca was executed by a government that chose to exercise a different kind of power. It was just one month after the military coup that precipitated the Spanish Civil War and Francisco Franco’s dictatorship. With his Catholic cultural roots and romantic love of his homeland, Lorca was in a complicated position as a poet, playwright, and artist during a time of political turmoil—and, ultimately, of violent fascist ascendancy—in his beloved country. His story, these days, sounds very familiar, provoking consideration of what Lorca’s experience means for how we read his poetry now, more than eighty years after his death, as we think about love and identity in crisis.

In Mirror Suite (Suite de los espejos), composed in 1921, a younger and safer Lorca explores questions of selfhood using the mirror as his guiding motif. He turns it from side to side, sometimes appearing to catch his own reflection and sometimes tilting it toward the unknown. Lorca’s first concern in exploring the idea of “likeness” is to consider the supposed likeness between the human and the divine. The first poem of the set, titled “Symbol” with a deceptive frankness, opens up with a mysterious representation of a speculative Christian cosmology. What does it mean for an imperfect person to be made in the image of God? Lorca writes (translated from the Spanish by Jerome Rothenberg):

Christ,
a mirror
in each hand.
He multiplies
his shadow.

Placing mirrors in the hands of Christ, Lorca invokes the location of the stigmata (nail-wounds), sites of mystical openness or self-emptying. The multiplied shadows of the double-mirror effect expand into the space of the poem-as-cosmos; as a metaphysical symbol, then, this image of Christ and his mirrors could contain the entire incarnate universe. In this version of the incarnation, the multiplicity and oneness of creation become commensurable because the infinite differences among the human family are not erased, but instead given a place of honor inside the multiplications of Christ’s own sacred shadow. In other words, humankind is “like” Christ as a true reflection—or rather, an infinite regress of a copy of a reflection of a shadow—of Christ’s being, and humans are intimately contingent upon that mirroring in order to exist at all. But at the same time, humankind is somehow entirely unlike Christ in every way, a whole world away and trapped in an illusion, seemingly unable to experience any Presence in its full dimensionality.

After introducing this otherworldly symbol of Christ and his mirrors, Lorca abandons the image but keeps many of the same questions. How does love manage to endure when other people’s interior lives seem so utterly inaccessible? Later, Lorca identifies the serpent in the garden of Eden as the originator of multiplicity, who “cracked / the mirror / in a thousand pieces” and “the apple / was his rock.” The image of paradise is from when there was just one mirror; when Adam and Eve consume the fruit of the tree of knowledge (“the apple”), the event fractures the humans’s ability to perceive and dwell in a more ultimate, perfect reality. In the world of the cracked mirror, then, humans have to live out stories of suffering and seek out the divine within themselves, rather than encountering it face to face.

Lorca repeatedly searches for some kind of mystical union that fits in his received religious framework, but he also resists the urge to make everything so tidy. Amongst all these loaded symbolic moments, he inserts romantic interludes with various degrees of lightheartedness, as well as some playfully abstract declarations like “behind each mirror / is a dead star / & a baby rainbow / sleeping.”  The second to last poem in the suite, “Confusion,” returns to Christian cosmology and works itself into a frenzy: “Is my heart / your heart? / Who is mirroring my thoughts?” The speaker exclaims, “Everything is a crossroads!” (the translation of “crossroads” here retains the way the original Spanish, encrucijada, linguistically gestures to the literal cross). He poses a question—“Brother, are you you / or am I I?”—implying a physical and/or spiritual same-sex union that heightens the anxiety even further, where the speaker questions his selfhood and experiences a dramatic existential crisis with the highest stakes. But then, just as swiftly, Lorca switches registers for the final poem of the suite. As if poking fun at the seriousness of his spiritual musings—with so many Biblical references and philosophical angst—he completes the suite with a whimsical image of an old owl cleaning his glasses, sighing, and then resuming his meditations. The cleaning of the glasses, like polishing a mirror, invokes the desire to see more clearly. But does the cleaning make a real difference?

It can be so hard to see things clearly. Various lineages of contemplative practice and mindfulness techniques use polishing an interior mirror as a metaphor for the practice of meditation (for example, in the Buddhist tradition). In Lorca’s own Christian heritage, contemplatives in the monastic traditions often used the mirror as a metaphor for the eternal soul, understanding the soul as deriving its true identity from a single divine source that both creates and illuminates everything else. Going back even earlier, in a letter to the Corinthians, St. Paul famously used a similar image—“now we see in a mirror, dimly”—in order to describe the mystery of how temporal experience could be in relationship with eternal love (1 Corinthians 13:12). For Lorca (and maybe for St. Paul too) the dimness of the mirror is not necessarily an obstacle to experiencing love; instead, it is a reason to keep trying to look more closely.

For readers who are more comfortable with English than Spanish, it’s helpful to read Lorca’s poems in a bilingual edition like Selected Verse (2004), a collection edited by Christopher Maurer. In his introduction to Selected Verse, Christopher Maurer writes: “To [Lorca], the essence of poetry is mystery. And ‘mystery’ means that language can only point at, and never adequately name, what it is that we want . . . Above all, one finds the longing of the poet, through language, to apprehend reality.” One person’s gaze could never be enough to apprehend any full sense of reality, much less a reality that supposedly reflects a greater unknown truth mysteriously containing all the suffering, all the unjust executions, and all the love stories at the same time. Lorca is pursuing truth, but the truth keeps revealing itself to be sometimes ridiculous. The situation is further complicated by the fact that this kind of work—the poetry as well as the criticism—is the kind of work that risks taking itself too seriously. Maybe he struggled with this balance too, the seriousness of his art and the way certain kinds of seriousness feel like the opposite of beauty. Part of the beauty of Lorca’s poetry is in his occasional glimmer of flamboyance, his twinkle of the absurd. He writes as if poetry could be a way of sharing a private joke with the universe while he gazes at it, always searching for better angles in his own interior mirror, posing and posturing, still trying his best to see clearly.