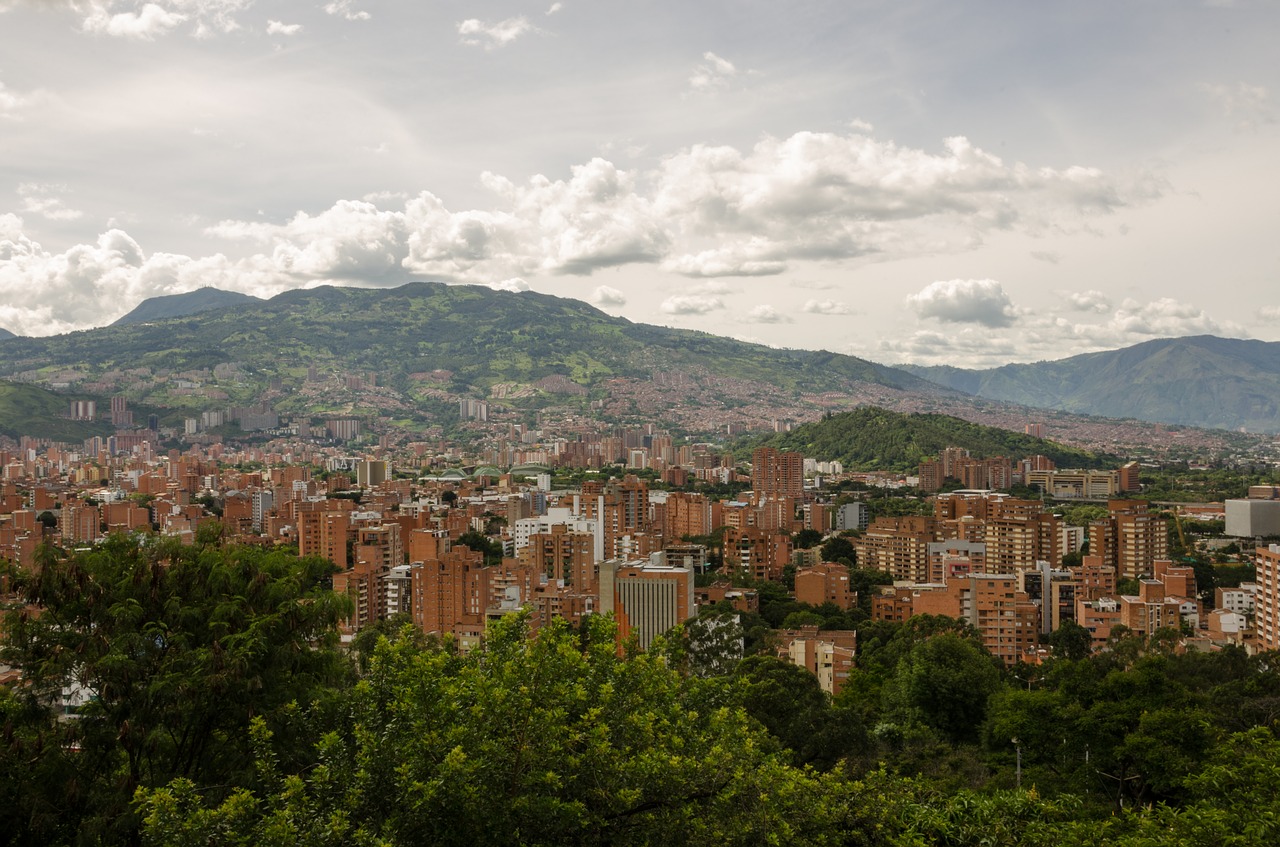 “There is an exile worse than that beyond borders: the exile of the heart,” a fellow Colombian exile in Spain tells Héctor Abad. After his father’s 1987 assassination in Medellín, Abad was exiled from Colombia; nearly two decades later, Abad published Oblivion, a memoir that attempts to deal with the violent end to his father’s life. In it, Abad writes of how his father’s death and his subsequent exile—events that, to him, become inseparable—untethered him from his home.

Oblivion starts with a dedication: “And for the sake of remembering, I wear my father’s face over mine.” Abad (who is named after his father) is a self-proclaimed daddy’s boy. He writes of how, when he was a child, “one day I had to choose between God and my dad, and I chose my dad.” Abad recounts the memory, relating how he told a nun who cared for him: “No. I don’t want to go to heaven anymore. I don’t like heaven if my daddy’s not going to be there. I’d rather go to hell with him.” Following his father’s murder and his subsequent exile, Abad was forced out of his heaven, his home. There is no heaven without one’s creator, one’s greatest love; there is no heaven without one’s home. The first chapter of the book ends with Abad saying he’d throw himself into the River Medellín if his father ever died. While Abad didn’t throw himself into the river after his father’s murder, he was thrown out of Colombia—and when he returned, he did so to peer into the oblivion.

This talk of oblivion and death reveals Abad’s greatest fear: that his father will disappear from his consciousness, and then from the rest of the universe. He writes:

Although I am forced to believe in it, I do not want to imagine the painful moment when the people I most love—children, wife, friends, relatives—also stop existing, which will be the moment when I too will stop living, even as someone’s vivid memory, forever. My father didn’t know either, didn’t want to know, when I would die. What he did know, and this, perhaps, is another of our fragile consolations, is that I would remember him forever, and that I would fight to rescue him from oblivion for at least a few years more, I don’t know how many, with the evocative power of words.

Abad writes against oblivion, documenting his aspirations, the letters he sent to his son, how he tended his garden. Abad, importantly, was taught to write by his father. “On his typewriter I learned the whole alphabet,” he says, “the numbers and all the punctuation marks, which may explain why a keyboard—much more than a pencil or pen—is for me the truest representation of the act of writing.” Abad used what his father taught him to combat his absence, to combat some of the pain, to combat his heading into the oblivion.

Abad spends most of his memoir trying to remember positive things. Even when he thinks about the day of his father’s murder, Abad tries to spare him. He tries to imagine his father not feeling much pain, not seeing the murderers until the very end, not watching the student who was accompanying him die. You can tell Abad struggles to believe these hopes, but you know that battle is a righteous one—this is how he is trying to avenge his father. Abad, in telling his father’s story, works not to let his murderers win. Writing, too, is his way of spending a moment in the memory of his own personal heaven.

Abad writes about how he still communicates with his father, saying:

I think the only reason I’ve been able to keep writing all these years, and to commit my writings to print, is because I know my father, more than anyone, would have enjoyed reading these pages of mine that he never got to read, that he’ll never read. It is one of the saddest paradoxes of my life: almost everything I’ve ever written has been for someone who cannot read me, and this book itself is nothing more than a letter to a shade.

There is happiness in this sadness, in Abad’s talking to the shadows of his father before they fade, but you can feel the biting conversation Abad is having with his father throughout the book. When he recalls his father saying, “If [suffering] is what he needs, he’ll get it from life. Life provides more than enough suffering on its own, and I’m not going to add to it,” you can hear the pain in the memory. When his father was reduced to a “pool of blood and a body lying faceup,” Abad suffered. He notices that “sometimes he walks down the street weeping. Or not weeping, it’s just that he thinks of some detail of his faraway country and his eyes redden with distant visions, the tear ducts get irritated at not seeing and water pours down his cheeks.” As Abad writes of and talks with the ghost of his father, those visions turn to the tragic. But he has to keep telling the story—it is the only way to survive, the only way to understand his father, for his father to live on.

Like all exile stories, for Abad to survive, to keep any semblance of home or of his father with him, he has to avenge the tragedy of loss by hanging on to the good, even when it returns him to sadness. So he hangs onto his father, telling his story to anyone who will pay attention. With every word we read, we help Abad keep his father from oblivion just a little while longer.