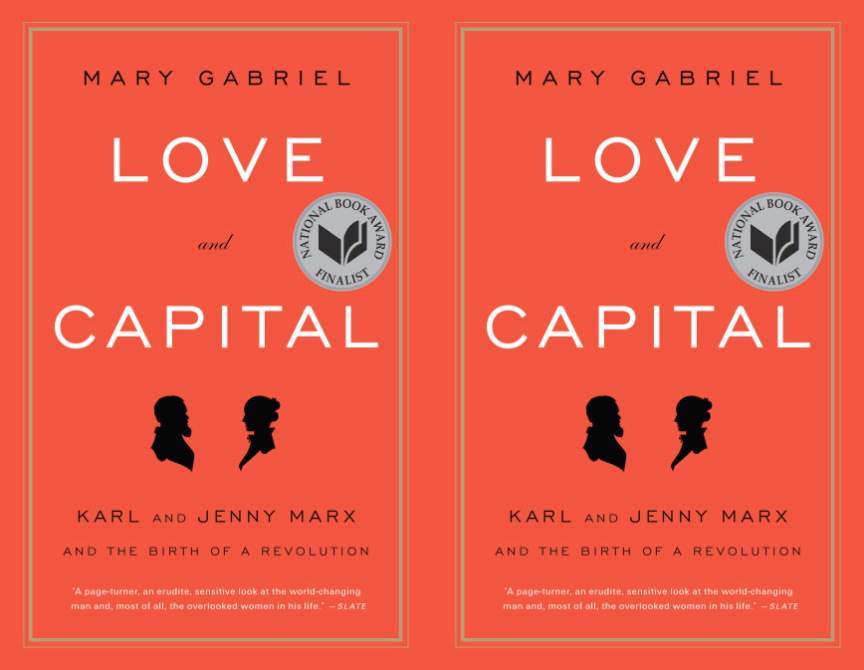 You see, Montefiore came at the book as an academic Marx enthusiast, a serious political historian chomping at the bit—or straining under the yoke, or whatever Marx enthusiasts do—for some juicy new theoretical reinterpretations of the Father of Communism’s work. What he found instead was this often-heartbreaking retelling of a relatively normal father’s life with his family. And though he did, as I say, find it generally praiseworthy as family sagas go, he clearly saw it as a fluffy consolation prize and not a valuable new contribution to our understanding of Marx or his work. For Montefiore, Gabriel’s book just doesn’t have enough analysis.For me, though, Gabriel’s book has altogether too much analysis, and throughout, it’s the broader theoretical and historical sections that leave me cold and unsatisfied. Which isn’t to say the book is cold or unsatisfying overall; on the contrary, it’s riveting in its novelistic detail. And precisely because Gabriel gives us that kaleidoscopic glimpse into the great thinker’s family life, she actually provides, despite what Montefiore seems to think, a fascinating way to reframe Marxism for a contemporary audience.

Indeed, it’s hard not to see Marxism in a different light when you find out more about the man behind it. From chapter one’s quite lovely first line—“Jenny von Westphalen was the most desirable young woman in Trier”—Marx becomes less that leonine economics wonk with whom we’re all familiar, and more a struggling father trying to make his way in the world.

Marxism, meanwhile, quickly stops seeming like an upper-class intellectual pursuit or even a working-class political one, and starts seeming instead like a lament for everyday concerns—about making ends meet and looking after your loved ones—that still resonates today. Marx didn’t want revolution because he hated the system, per se; he wanted revolution so he could give his wife and daughters the life he felt they deserved, without being crippled by debt and constantly on the run from creditors.

In that respect he wasn’t that different from the people occupying Wall Street, or even the ones tea-partying their little hearts out. He saw something wrong with the way most people, including him, had to live their lives in his society’s economic system—and he decided to do something about it. And while Gabriel’s version of Marx and his work might not bring about any revolutions, it still vividly reminds us, in these days of bailouts for the banks and layoffs for the little people, that business is still running very much as usual.