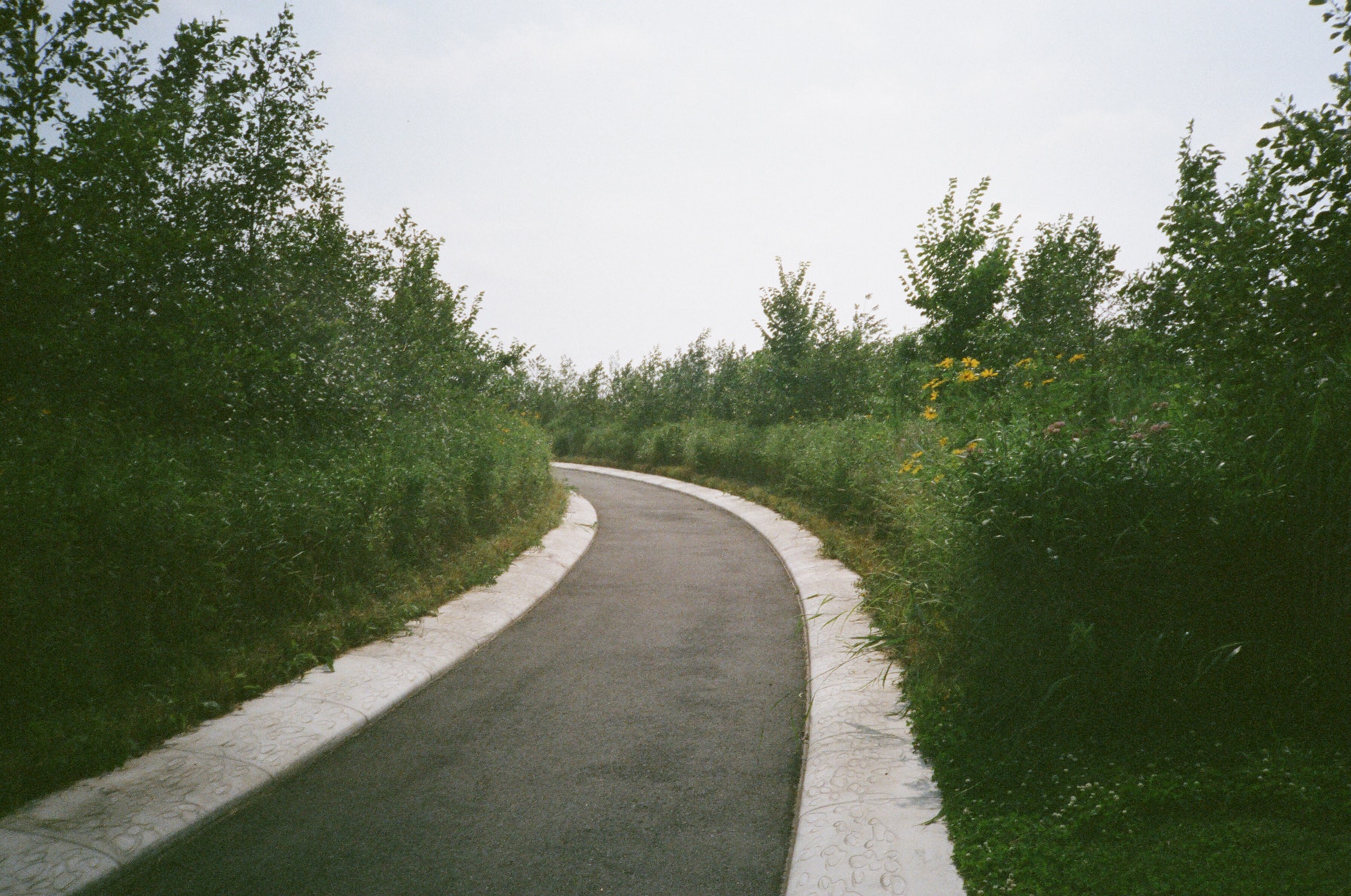 As I closed in on the first draft of a novel, I wrote toward an ending I’d held in my mind for months. It was a quiet climax in keeping with the, ahem, literary nature of my novel. I knew that when I finished the draft, I’d have to smooth out the road between, say, pages 75 and 300, maybe even rewrite them completely. But that final scene was divine. Tears would probably fall to my keyboard as I wrote it, and readers, in turn, would weep.

Instead, when I reached my perfect ending it was dead. After a period of mourning, I pulled out my trusted writing books and flipped to the sections on endings.

I began with Robert McKee’s Story, a book about the principles of screenwriting, which is to say it’s about plot. It’s peppered with references to Aristotle’s Poetics, including Aristotle’s requirement that an ending be both “inevitable and unexpected.” McKee’s prescriptions can be reductive but his confidence is overwhelming. If nothing else, I figured his advice on the matter of endings would be clear.

“If…as the protagonist takes the climactic action, we once more pry apart the gap between expectation and result, if we can split probability from necessity just one more time, we may create a majestic ending the audience will treasure for a lifetime. For a climax built around a Turning Point is the most satisfying of all.”

I want to give my novel a majestic ending, and so I read this passage over and over. It was kind of vague, wasn’t it? It wasn’t what I’d expected from McKee at all. (Do you see what I did there?)

In all fairness, he goes on to analyze the end of The Empire Strikes Back, and his advice becomes clearer in this context. Although my novel is also a family drama, it is not, alas, a space opera, and I don’t think I can pry apart the gap between expectation and result quite so operatically. So I moved on to a book that deals with writing novels instead of screenplays.

A recent addition to my collection, Wired for Story, by Lisa Cron, is equally focused on plot.

“From beginning to end, a story must follow a cause-and-effect trajectory so when your protagonist finally tackles her ultimate goal, the path that led her there not only is clear, but, in hindsight, reveals exactly why this confrontation was inevitable from the very start.”

Cron advises the writer to bring the protagonist closer to the answer of whether he achieves his goal by “relentlessly winnowing away everything that stands in his way…until the clock runs down to ‘now or never.’”

Now or never. That is where my story should begin to end. Which means I should have pushed it to that point, but I hadn’t.

How should I do that? “Dismantle all the places where your protagonist seeks sanctuary and…actively force him out into the cold.” Brutal advice, and I’d heard versions of it before, most notably Kurt Vonnegut’s tip to “be a sadist.” I thought I’d followed it in my draft. But in the days after I finished reading Wired for Story, I realized things could get much worse for my protagonist before her final reckoning, and I’ve since done some terrible things to her, things that have changed the novel for the better.

My collection of books about writing, though large and a little desperate, isn’t definitive, so I headed to the library. A clear winner emerged from my picks: Jesse Lee Kercheval’s Building Fiction. I’d never heard of it, which is a shame, because Kercheval gives friendly and intelligent advice to writers of both short stories and novels, with a focus on literary fiction.

Kercheval, too, believes that an end must “combine the inevitable with the surprising.” I appreciate the distinction she draws between endings for novels and short stories.

“The more time we spend with characters, the more settled we want their lives to be when we leave them. Mere gestures of the handling of symbolic objects won’t do. We are drawn to rites of passage, such as death, marriage, and birth, or to significant events, such as leaving home or coming back again, to give a final shape to the stories of the characters’ lives.”

This list reads like a menu to me, in the best way, and I was happy to note I’d already chosen one of the items on it when I wrote my first draft.

The first time I read Anne Lamott’s Bird by Bird I’d never tried to write a novel. It was a pleasure to go back to it.

Another menu, and it’s kind of the same, but beautifully different. The writers I turned to are united on inevitability. And each one circles back to the beginning, to the necessity of building a structure that can support a novel. I’m starting to think I might be able to raise my ending from the dead if I can only get all the business that comes before it right.

The last word goes to Edith Wharton, from The Writing of Fiction.

“At the conclusion of a novel the illuminating incident need only send its ray backward; but it should send a long enough shaft to meet the light cast forward from the first page.”