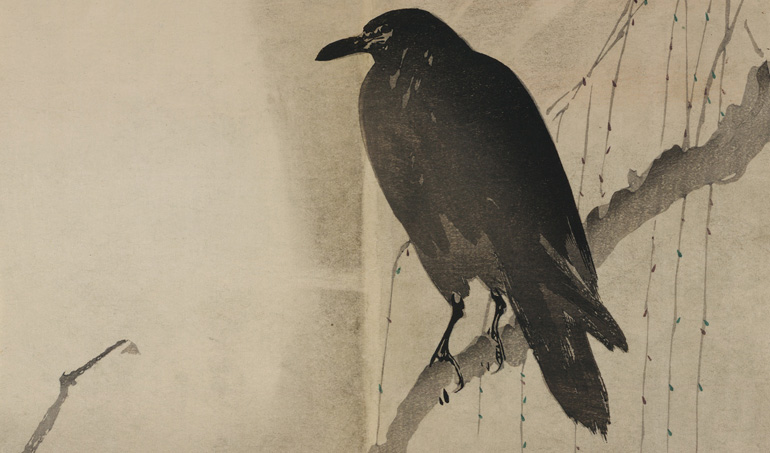 One of the hardest things to learn about writing poems is how to break lines—where to enjamb or full-stop, where to leave sentences dangling into surprise, where to make one thing appear like it will be another. When reading poetry, I’ve often thought that the ability to do line breaks well is what can separate a good poem from a great poem. I’ve also noticed that everyone I’ve ever talked to about line breaks—be it poets, creative writing teachers, editors of magazines, or poetry fans—has a different idea about what makes a great line break and what shouldn’t ever be done. One person told me “a line should never end on something static: no ‘and’s,’ ‘or’s,’ ‘the’s,’ etc.” A rule that I’ve seen good poets break a thousand times. Which is another thing about line breaks, I think they become signature to a writer’s work—once I know a poet’s work, I can often begin to find a rhythm in the way they deploy line breaks throughout their body of work. Some poets use them as instruments of surprise and throw the reader off kilter, others use them to convey momentum in a poem with breaks building patterns, while still others have breaks act as hinges where each line seems to fold carefully into the next. So, what makes a great line break?

In Kaveh Akbar’s “Personal Inventory: Fearless (Temporis Fila),” line breaks serve to heighten the reader’s focus and see dissonance within the shape of the speaker’s life. “I knew a girl who knew every bird’s Latin name” reads one line, which serves as a full stanza—floating out on the page. It seems an inconsequential bit of information, even though it’s followed with “I kissed her near a polluted river / and would have been fine / dying right there.” The girl remains in the memory of the speaker, but why is it important to know that she knows every bird’s name? Why does that need to be a full line, set out on its own? Is this just something to make her seem more real? Yet, towards the end of the poem we cycle back to this, but in a different way. The speaker states, near the end of the poem right before an apology, “My straight white teeth have yellowed / and I can’t tell a crow from a blackbird.” By telling us earlier this quality of the girl that stands out (in fact, literally stands out in the poem), the speaker can showcase his own failings, his own ability to know anything about birds—yet, another thing he feels a need to apologize for in his life.

In Ada Limòn’s “Before,” breaks are used as a kind of forceful momentum within the body of the poem. The first full sentence goes over four lines: “No shoes and a glossy / red helmet, I rode / on the back of my dad’s / Harley at seven years old.” The next six lines, though, are each one sentence, each telling something that the poem’s opening came before: “Before the divorce,” “Before the new apartment,” etc. But then the sentences begin to break again: “Before the koi were all eaten / by the crane. Before the road / between us.” These line break differences between the rigid full sentences and the ones that allow themselves to climb between lines illustrates the free feeling between the life before and the life after, or as the very end of the poem states: “the hazardous / bliss before you know / what you would miss.”

So, as asked earlier, what makes a great line break? The problem is that that’s an essentially unanswerable question. I can point out what makes a great line break within an individual poem or even a poet’s body of work, but what works for line breaks in one poem wouldn’t in another. A line break should serve a unique purpose within the body of every poem: a way to teach the reader how to read the poem, where to look closer, how to understand what the poem is trying to tell us. Breaks can appear haphazard, even, but in the hands of a good poet that hazard is being carefully pointed out: here is where you look to see the poem.