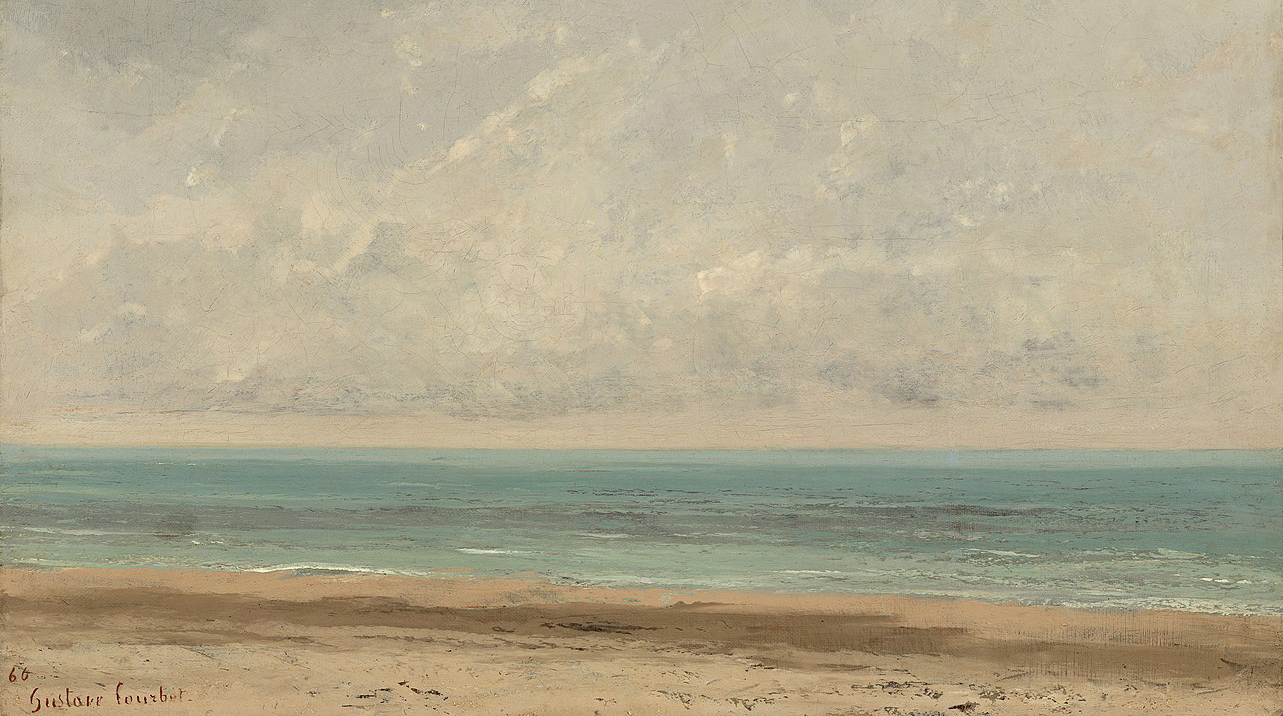 These days, I’ve been feeling an intense draw toward the water. I’ve never been a beach person, but all of a sudden I find myself staring out at the Hudson River whenever a view of it materializes, obsessing over images of ships at sea, planning a visit to the Brooklyn Navy Yard.

This newfound fascination has everything to do with having recently read Jennifer Egan’s 2017 novel Manhattan Beach. The novel switches between the points of view of Anna Kerrigan, a young woman forging her path in a New York that has lost many of its men and come to be reliant on women, earning for her family while losing each of her loved ones in turn; her father Eddie, a small-time gangster whose disappearance Anna is investigating; and Dexter Styles, a club owner and mafia man towing the line between legal and illegal endeavors as he lives with one foot on either side of morality. The lives of these characters merge and diverge, painting a picture of Brooklyn society in a moment in time, as well as of these unique individuals and many other more minor characters, described with such precision and sharpness that the reading experience is often breathtaking.

A sweeping, tender, moving tale, Manhattan Beach rockets out to a wide lens, offering a broad view of World War II America, then zooms in to reveal the tiniest visual and tactile details. Large-scale historical novels tend to put me off—they often slip into the realm of the trite or the impersonal, the characters blurring into tropes, the plotlines into instruments—but Jennifer Egan is a truly magical writer, one who finds just the right words to convey a private emotion or a sense of a specific corner of the world, who makes her reader smell the overripe odor of an aging man’s neck and feel the heat of the sun on a waterlogged raft. Manhattan Beach offers a humbling lesson on how to conduct and implement historical research in a way that brings history to life, bonding fictional empathy with attention to detail to create a story at once personal and universal, emotional and honest, without stumbling into cliché. With her language to lead me into the story, I was quickly swept up and carried through in a swell as powerful as the ones Eddie encounters in the Indian Ocean.

Since I’ve finished reading the book, I’ve noticed that what’s stayed with me the most isn’t the incredibly physically present characters or the beautifully rendered buildings and houses—it’s the ocean, as seen or imagined from different points around Manhattan, Brooklyn, Staten Island, and Long Island. Every time I look out at the Hudson River near my home, I now see more than just New Jersey across the water. Instead, I see a gateway. In Manhattan Beach, the ocean invites characters to dream beyond the confines of their own lives, to become a true part of the world. It allows Eddie to escape the crime syndicate with which he’d become embroiled and to flee his suffocating family life. It enables Dexter to envision an existence of legitimacy and national involvement. It offers Lydia, Eddie’s younger, disabled daughter, a thrill of excitement shortly before her premature death.

For Anna, the ocean is life-changing. Joining the war effort, she finds work at the Brooklyn Navy Yard, stepping out of an existence in which she is expected to be dependent on her parents or a husband. She pursues a dream of becoming a diver, something that proves to be a great talent of hers and allows her to secure evidence of her father’s fate. But diving is so much more than this: it is a profession, a certified skill, and it makes it possible for her to venture off on her own, to leave the world of small and limited women and embark on a journey of true independence.

As in real life, the ocean in Manhattan Beach serves as a great divider and a great unifier. While it connects continents, making it possible for a small-time crook like Eddie Kerrigan to visit countries all over the world, it also separates the main characters, who are deeply enthralled by it and the possibilities it offers, from their loved ones who ignore it, satisfied with the predictable shape of their destinies. By the end of the book, the ocean—this time the Pacific, as seen from the California coast—brings Eddie and Anna back into each other’s lives, now with a shared source of expertise, fascination, and a sense of ownership. They choose to be together when the war is over, but this decision is made easier by the knowledge that they can go anywhere in the world. That they can, in the new post-war reality, let the world wash over them.