Home
»
Uncategorized
»
Many Forms of Rejection 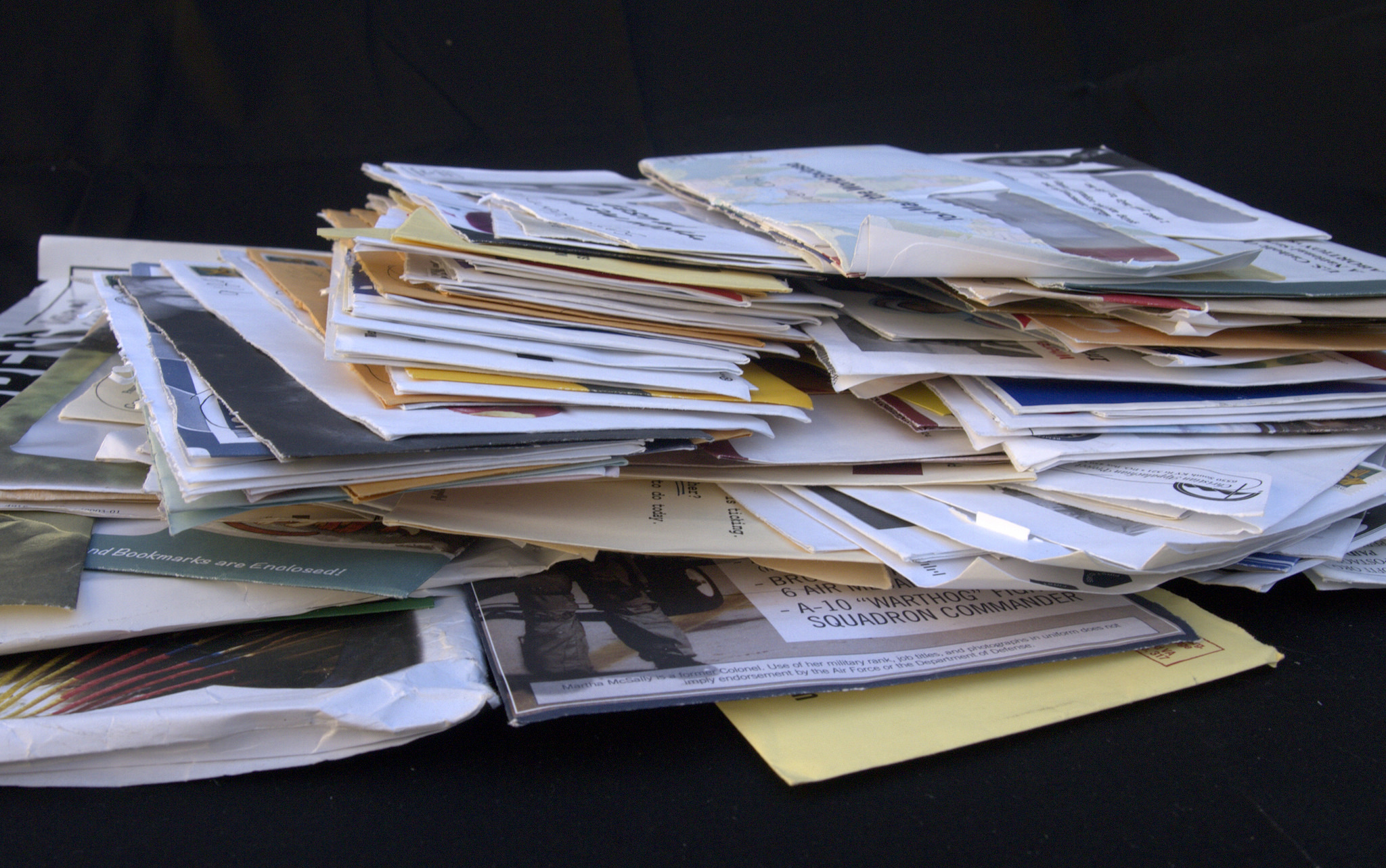 Rejection is a part of writing. Many years ago, a great writer who has published several books (who shall remain nameless) told me that she still gets rejected by journals more often than she gets published. This gave me hope as a writer. Rejections from journals didn’t necessarily mean I was a bad writer. It’s just part of the process, and I had to learn to take each rejection with a grain of salt.

Over the years, I’ve been rejected so many times that I’ve now become numb to the email that says “Thank you for your submission. Unfortunately…” If there is an award for taking rejection without being fazed, I’m pretty sure I could win. I’ve been rejected multiple times by every single literary journal ranked in the top ten by writing magazines (six times by Ploughshares!). I’ve also been rejected by not-very-well-known journals that aren’t ranked by anybody, and bizarre foreign journals I found on a dark corner of the Internet only visited by obscure writers looking for venues.

Since I was being rejected so often and I did not know the submission process at most journals, I tried to read between the lines of each rejection letter, to see if there were any hidden messages the editorial staff was trying to send to me. Sifting through dozens of letters each year, I came to believe that there were distinct categories of rejection. I thought that there were four tiers, and I could roughly gauge the quality of my work based on which tier of rejection it was getting from most journals.

Tier 1 – The Impersonal Autoreply (the most common rejection):

“Thank you for the opportunity to consider your work. Unfortunately, it is not right for us at this time. We regret that we receive so many submissions that we cannot give a more personal response.”

What I thought this meant: Out of hundreds of submissions by MFA’s, professional writers and others, your story failed to distinguish itself in any way. This email was automated as we fail to see any reason to respond to you personally.

“[Actual title of your work] is [something generally nice], but ultimately was not right for us. We thank you for the opportunity to read your work.”

What I thought this meant: We have a nice staff that likes to make people feel good about themselves. We don’t want to crush your hopes and dreams, so we are sure to say one or two nice personal things with our standard form rejection in case you are very sensitive. This is really the same as a Tier 1 rejection letter, except we didn’t want to hurt your feelings too badly.

“[Actual title of your work] is [some specific statement of praise], so please submit to us again.”

What I thought this meant: More than one member of our staff read this story. While this particular story is not good enough for us, you display enough competence for us to believe you may have been good at some point in the past or may be good in the near future. Please submit something better next time as this piece really wasn’t that good, otherwise we would’ve accepted it. Normally, we have our intern cut-and-paste a Tier 1 or Tier 2 email, so you are making progress.

I have actually received the Tier 3 rejection several times. Each time, as requested by the Tier 3 email, I submitted again. After all, their email SPECIFICALLY REQUESTED another submission. Every single time I resubmitted, I received a Tier 1 email in response to my re-submission just a few weeks later. I guess the first story lead them to believe I had some talent, but the second story quickly confirmed in their minds that I didn’t have quite enough for publication.

“[Your name], [Title of work] made it to our final round. Here are some comments to improve it: [actual helpful comments]. Signed, [Editor]”

What I thought this meant: You’re getting there. We even used your name. I let you know what my name is so you can find me on LinkedIn. We want to get to know you better because this is good, though not quite good enough. Feel free to print this acknowledgment on our part and show it to your writer friends to prove that you are making progress.

I have received the Tier 4 rejection from The Story Quarterly, Paris Review, and The Threepenny Review. Indeed, I saved those rejections and showed them to my writer friends. “Hey look! My rejection from an elite journal contains statements of praise! And real comments that refer to actual text!” Sadly, I considered the Tier 4 rejection great progress, and even more sadly, my writer friends were quite jealous of my rejection. In what other field can someone brag about the quality of one’s rejection? Not many. In most other fields, second place just means you’re the best loser. In writing, we rejoice in losing, so long as we didn’t lose anonymously.

I don’t know if the above “tiers” actually exist, or if they are a figment of the imagination of an often-rejected writer, but at least I have something to go on as I revise a story that remains unpublished despite being submitted dozens of times. Ultimately, I have developed a thick skin about rejection. It’s just someone’s opinion, after all, and I can’t get bent out of shape every time one opinion about me is less than positive.  If I were sensitive, I would’ve chosen a different activity to take up my free time. All I can do is have faith that despite all the rejections, one day the right eyes will hit my writing at the right time, and, on that day, I’ll get an email that begins, “We would like to publish…”