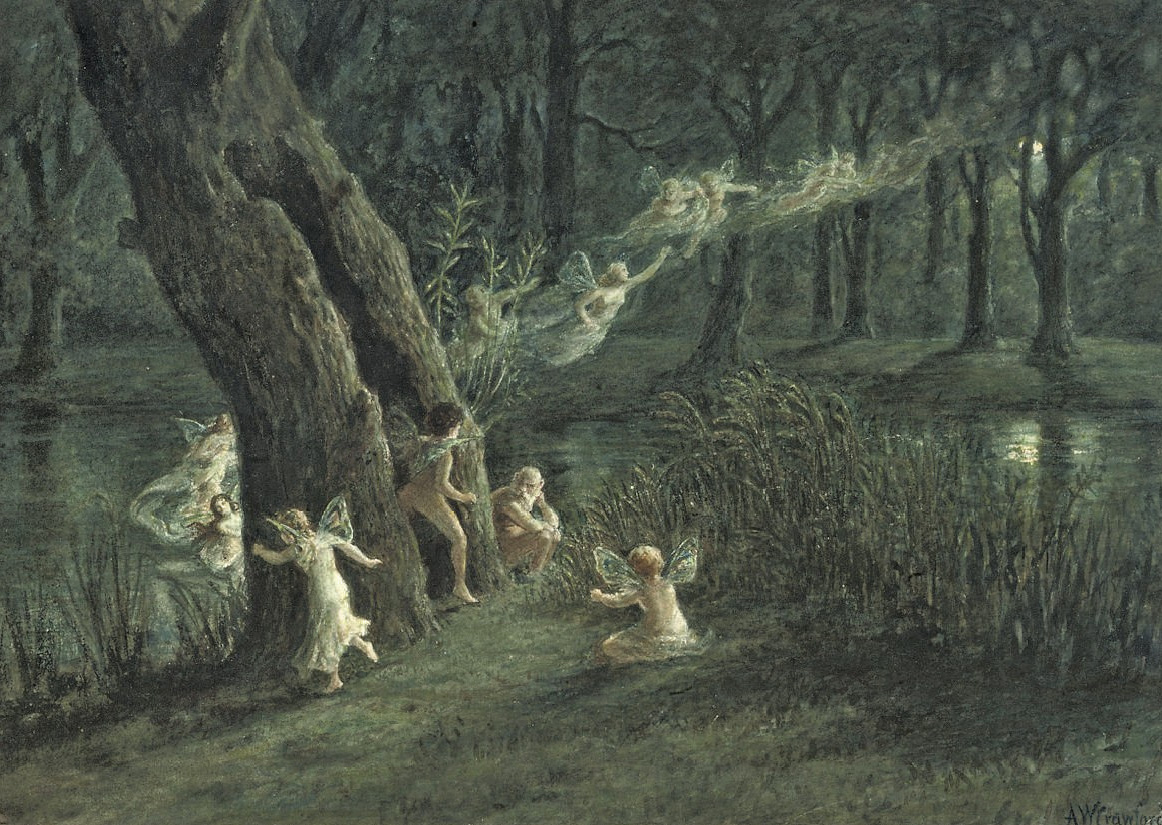 From what I can tell, it is impossible for a critic for The New York Times to write about a book like this without the most insufferable condescension to the book and the people who liked it. You don’t have to admire or enjoy Fifty Shades of Grey, but talking down to people who do, privately or openly pitying their lack of taste or education, bemoaning whatever you think this says about American culture—all of that to me feels like a failure of imagination on the part of the critic … Arguments that the novel is politically regressive are beside the point: this is fantasy. People should be able to indulge without feeling like they’re guilty of unmaking civilization.
—Lilia Ford, personal interview with Jenny Davidson, 7/31/2012

Several years back, I read a book that was unlike nearly any other I’d read before in one striking way: nothing particularly bad happened in it. The protagonist experienced minor internal struggles and dilemmas, but basically, everything came up roses. This felt like a major departure from Great Literature as I knew it, the purview of suffering and loss and existential pain on a grand scale. I loved it unreservedly.

The book was called Spending, the author Mary Gordon, a novelist, memoirist, and professor of English at Barnard College. Gordon’s writing explores the lives and subjectivities of women in complex, rigorous ways that testify to a formidable intellect and a gifted creative mind.

Spending differs from the rest of Gordon’s work not in the quality of the prose or the complexity of the ideas, but in its idyllic bent; the book’s subtitle, “A Utopian Divertimento,” winks at the reader, letting her know up front that she is about to enter a fantasy, in the meaning of the word older than a contemporary subgenre of speculative fiction: a romantic flight of fancy.

Spending delivers on its promise. We follow Monica, a moderately successful painter who meets a wealthy and handsome businessman, B., who offers to fund her painting, and indeed, her entire life. He becomes her Muse, a position traditionally gendered female in relation to a male artist, giving her money, time, food, sex, and inspiration. She takes to her new life like a fish to water, immersing herself in “a sense of the goodness of life, a sense of prosperity, of a world like a generous sun, illuminating, and providing warmth without a hint of future punishment.” How often do we encounter women in fiction who allow themselves the indulgence of profound and untroubled pleasure, and of artistic caprice, without worry for earning a living, caring for their families, or upsetting their male counterparts?

Almost never—and this is what makes Spending daring, even revolutionary. It, and Monica, never apologize for the joys and comforts they relish, in a world that demands women exist for the gratification of others. “I’m telling you all this for my own pleasure,” says Monica, “so why not please myself?” Gordon conscripts the reader, like B., into serving Monica’s whims, and like B., we savor pleasures of our own: the pleasure of Monica’s; the pleasure of participating vicariously in a delicious fantasy; and the pleasure of great writing.

Gordon’s vision of the woman-artist reflects this investment in self-gratification. For Spending is also a fantasy of making art that is both perfectly personal and perfectly artful—that is, a union of the twin impulses desire and imagination. Monica’s good fortune presents a distinctly feminine, and potentially feminist, vision of art that refuses the masculine ideal of the artist who evacuates himself in order to create. It is witnessing B.’s vulnerable postcoital state that inspires the series of paintings Monica undertakes in his care: parodic reinterpretations of Renaissance masterpieces that cast the deposed Christ figure as a post-orgasmic idler. “I want to paint a body I desire. I will not remove myself,” she says. “Can you own the sight of something?” Desire, possession, looking with a hungry eye: Gordon sunders these attributes from their usual gendered valence and reassigns them to a self-involved and uncompromising woman. In so doing she opens up imaginative possibilities for a space in which women might choose themselves over anyone else’s needs.

Monica imagines a conversation between her and B:

“Every other living painter’s work is shit. Yours, yours only, is gold.”
“No no,” I would have said. “You go too far.”
But I would have loved it.

Spending is a novel about the redemptive potential of going too far, of being too much—accusations frequently leveled at women who live outside the strict bounds of societal expectation.

The novel operates on another level, too: it positions painting, and art-making in general, as a metaphor for the generation of fantasy. To write a book or act a play is a way of looking without touching, of remaking the world in one’s own image. Fantasy is artistry; they are both forms of idleness, but not passivity, more about vision than action. Monica says, “It was always with a bit of hunger that I gave over the state of looking to the state of activity.” Here she gets to the heart of why artists in particular may love Spending: it not only embodies a parallel universe that caters to their desires, but offers validation of those desires, which can seem to outsiders like simple laziness or eccentricity.

All fantasy is, in the end, about the desire to be loved in a way that is not possible in the world: fiercely, unconditionally, in perpetuity, to the exclusion of all other people and emotions. Some of the best-selling books of our times—the Twilight and 50 Shades series, for instance—give in to the kind of wish fulfillment Gordon allows, albeit in a different literary register. And why not, I ask? Why not live a life of impractical wonders and delights on the page? After all, who ever decided that realism led to happiness? Certainly not Thomas Hardy, or Emile Zola, or…, ad infinitum. Read and let read, I say. Read yourself somewhere better.