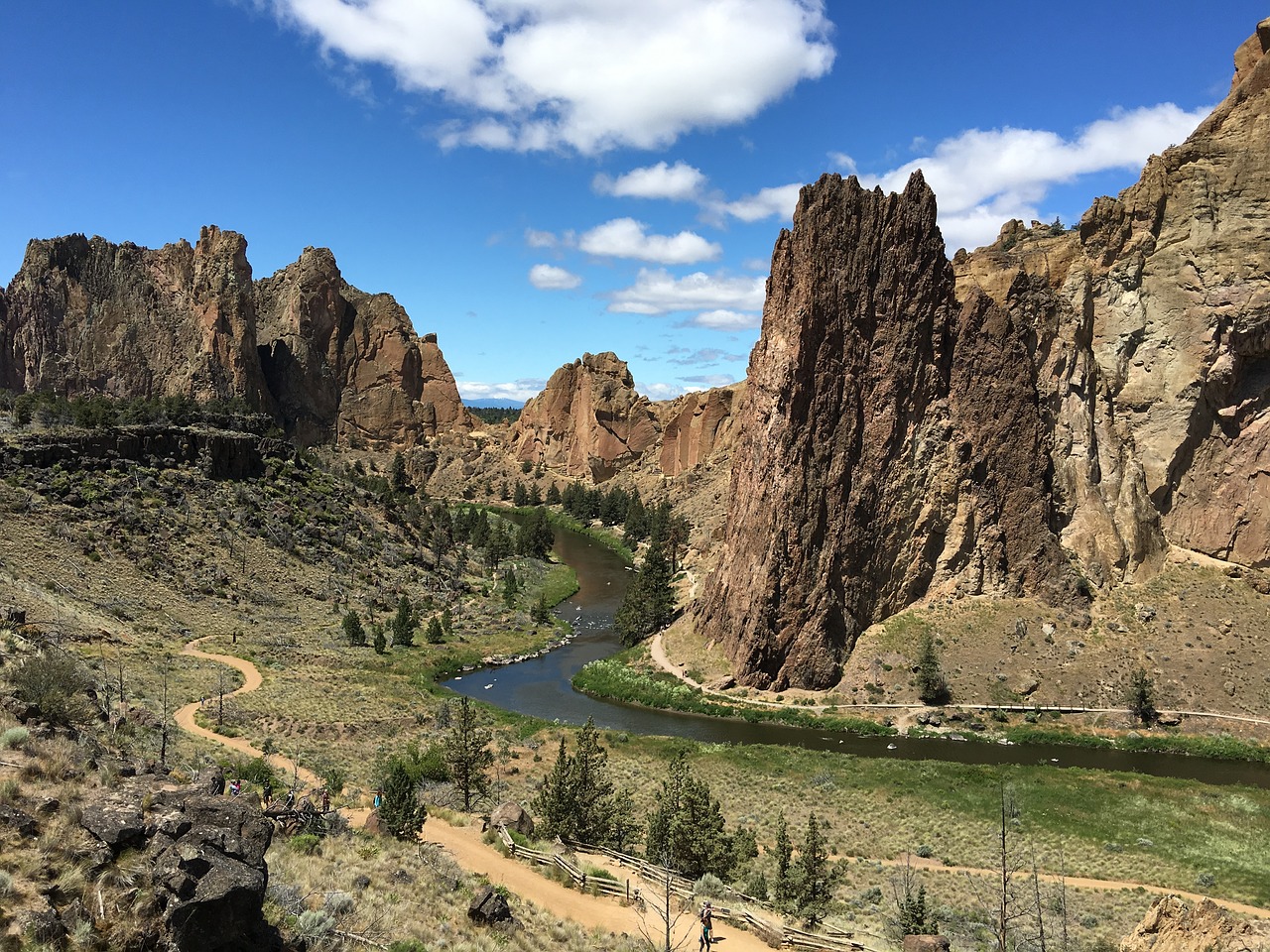 To me, that was the most powerful slogan of the 2016 election. First used by the Clinton campaign, it quickly became a liberal signal for hope, and later a source of comfort and strength, a plea to keep fighting the good fight. It’s as powerful as it is simple, while also managing to make use of Donald Trump’s name to signify the antithesis of his belief system.

But like everything else in the current political climate, “love trumps hate” has become complicated. While I still believe that kindness and respect for all beings are the absolute underlying values I want to live by and pass on to my child, it is hard to feel love within a nation divided. There is simply too much insult and shock at the realization that so many people were willing to reject beliefs that seem so fundamental for the sake of worldviews that promote inequality, financial distress, and alienation, either because these were closer to their hearts or because voters deemed them tolerable for the sake of a tax break.

But one image did always manage to inspire my curiosity and compassion. It was the image of the middle-American, feeling lost and forgotten by the country, out of work and out of options, searching for a solution and an outlet for a growing, amorphous fear. This is something I might be able to understand—how depression and despair lead people to search for answers in all the wrong places. However, in a divided nation, this amalgam of an American remains a picture in my mind, and not someone I have truly gotten to know.

In his short story collection, Come West and See, Maxim Loskutoff grapples with this conundrum. The book, in some ways, reminds me of the social experiment that became popular a few years ago that had people looking into strangers’ eyes for four minutes to prove that any two people can form a deep connection if they take a real, close look at each other.

A son of the Northwest, Loskutoff paints portraits of lives lived all over the region, in cities and tiny rural towns, with special attention paid to followers of the American Redoubt—a movement that suggests conservative Christians and Jewish people move to the rural Northwest in anticipation of a major country-wide clash—as well as the values at its core and the violence of its practice. Focusing his attention on the families of those who joined the movement—some proud, some ashamed—as well as on others pushed into, pulled back into, or left stranded in the region, Loskutoff examines the motivations, struggles, and options of the communities chiseled out of that mountainous land.

Incorporating some events inspired by real life, such as the occupation of the Malheur National Wildlife Refuge in Oregon by Ammon Bundy and his followers, Loskutoff set out to tell stories from the perspective of voices simultaneously mocked, reviled, and celebrated in the media as true Americans. People both forgotten by the country and standing at the center of its current political agenda. The stories reveal these people’s beauty and weakness—the indisputable desire for love and meaningful living at the core of their being, and the anger and closed-mindedness steering their paths.

I began reading this book with the expectation that I would find a doorway to compassion and a better understanding of a part of the US I am not sufficiently familiar with. What I found was a lot more complicated.

It is impossible not to be struck by the tenderness in Loskutoff’s writing: the sublime setting; the vivid characters, so precise and unique it seems like he dreamed them up whole and fully fledged; the intricacies of love, fear, and fatigue that resonate so strongly they left me actually breathless. But I kept coming back to a difficult question: Does Loskutoff love these people? Just when I thought he would defend them, he brought to light the ugliest part of their collective psyche. And just as I settled into this critical eye, he uncovered an aspect of their worldview that touched my heart.

As with one’s family, Loskutoff has a complicated relationship with the Northwest, one that cannot be reduced to a single definition such as “love” or “hate.” He is mixed up in this wild country, both as an insider Montana native and as an outsider who has spent years of his life all over the country, including in coastal cities. His book doesn’t just skirt the line between empathy and disdain. Rather, it dives head-first into both ends, immersing itself in the profundity of complex emotion.

This is what knowing something is. This is what looking into the eye of the other, and one’s self, feels like.