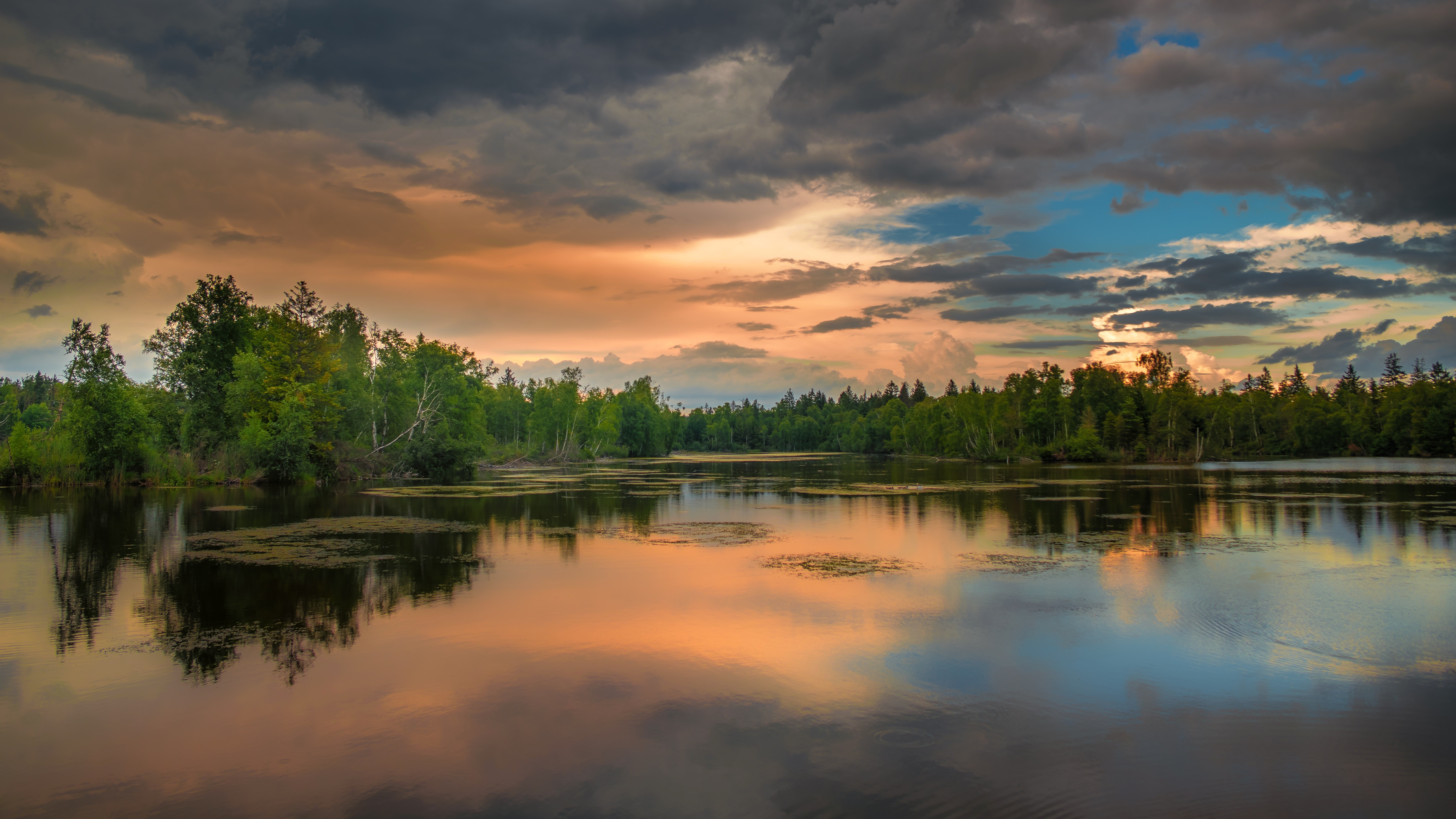 Mood: a predominant emotion; disposition; a conscious state of mind.

Etymologically, “mood” at its root is anger, anger and its sometime sidekick, courage, though, the book cautions us, mood’s ultimate origin is unknown.  Because who can really say where a mood comes from?  Construction on the freeway wastes an hour of my time, now I’m in a mood, but where am I, and how did I get here?  I’m not angry at the dump trucks – I’m angry at the world.  I’m in this mood like a dog in a pen, like a twig in the tide.  I’m being transported; I’ve been shut in.  I can’t seem to get out of this bad mood.

But a mood can also pass, like a soul or a cloud, like a car on a long dirt road, like breath from a body, like time.  What was is no more.  I can’t even see my way to the way I saw; that way is elsewhere.  But even though the mood’s passed it leaves little traces of its passing, a shimmering dust curtain, a condensation, a hurt expression.  A mood can fade but its pattern stays to be filled in at any time, lines at the eyes and lines around the lips.  Just one callous word and they might set in.  Some days mood falls to either side of the balance beam, and the beam’s too thin for my flat feet, and it’s as long as a day, or longer.  It was 1942 before anyone on earth had a “mood swing.”  I like to think of my stoic ancestors, steady as clocks, sure as yoke and tack, hovering gracefully up the stepladder of their days, never in any danger of sudden moods.

How strangely wonderful, then, to be “in the mood” for absolutely anything.  It is to inhabit that place where desire is pleasantly visible.  It is to live with gusto.  English-speakers have been in the mood since at least the late sixteenth century.  If human nature has remained the same, I expect that as soon as people were in the mood for anything, they were in the mood for love, though it took 350 years for Dorothy Fields and Jimmy McHugh to write the song.  Our more forthright times have co-opted the expression further: these days, someone might be in the mood for a swim or in the mood for a crème brûlée, but if he’s just plain in the mood, he’s only in the mood for one thing.  And how much more pleasing to be in the mood than the puerile “horny,” the bucktoothed “randy,” the literary “concupiscent,” or the clinical “sexually aroused.”  “In the mood” isn’t euphemism, exactly, because there’s no lie in it; it’s closer to a seemly shorthand.  But there’s also a gentleness to the expression, a receptivity, which allows for romance in a way that none of the other terms can.  A lust, and a lust for life; a consciousness of pleasure.  To live lustily, it has always taken courage.