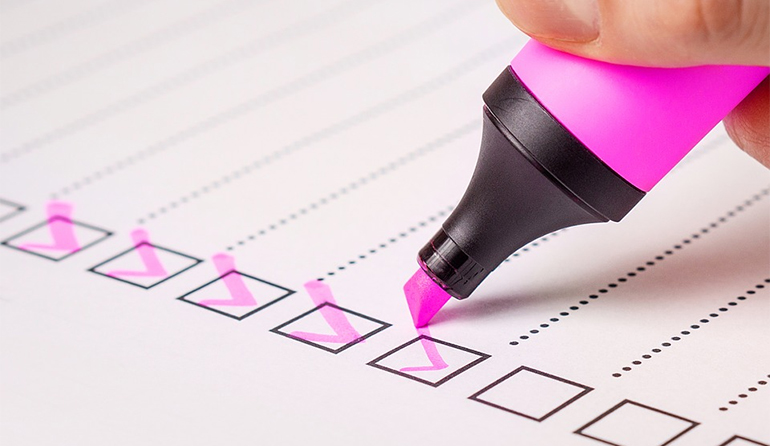 The Bechdel Test first appeared in Alison Bechdel’s “Dykes to Watch Out For” comic strip as a way of calling out the superficial character development of female characters who were always defined in relation to men. Among other things, it was a crucial and vital metric to help viewers/readers analyze and critique the embedded male gaze and the lack of female subjectivity, socialization, independence, and psychological and emotional depth in film and literature. The Bechdel Test has now become a crucial litmus test of gender, identity, and sexual diversity for virtually all creative work. APIA literature by nature is a robust, organically heterogeneous, polyvocal, and decentered literary archive that is as diverse as it is culturally, historically, and stylistically vibrant. Even better, a majority of foundational APIA texts have been written by APIA/hapa female writers. These important and defining characteristics of contemporary APIA literature are exactly some of the things that make it so amazing and also why there is so much at stake when writing, publishing, and assessing our own work.

At the same time, many book publishers have been following (pushing?) certain orientalist trends and also recycling Asian, hapa, and APIA clichés in their own catalogs that often belie the sheer boldness, contradiction, and multiplicity of APIA writing. APIA writers, scholars, cultural and literary critics, everyday readers, and journalists need to coin their own series of tests when spot-checking new work by APIA authors (or about APIA people) since they cannot possibly read every new work coming out of the Big Five and academic presses. Like the Bechdel Test, these ten rules are not intended to be the final word on any work by, from, or about Asian American literature, but rather, should be treated as the first critical lens that readers (can) use to call out and contest orientalism in publishing while also serving as a mandatory metric by which all readers (can) hold APIA writing accountable, as well as the presses that publish those works by and about us. The following test allows all of us to expect more of ourselves, of our readers, and of the publishing industry at large, but it is only a first step in a life of engaged reading.