Home
»
Uncategorized
»
My Anthology: “Walking Out” By David Quammen 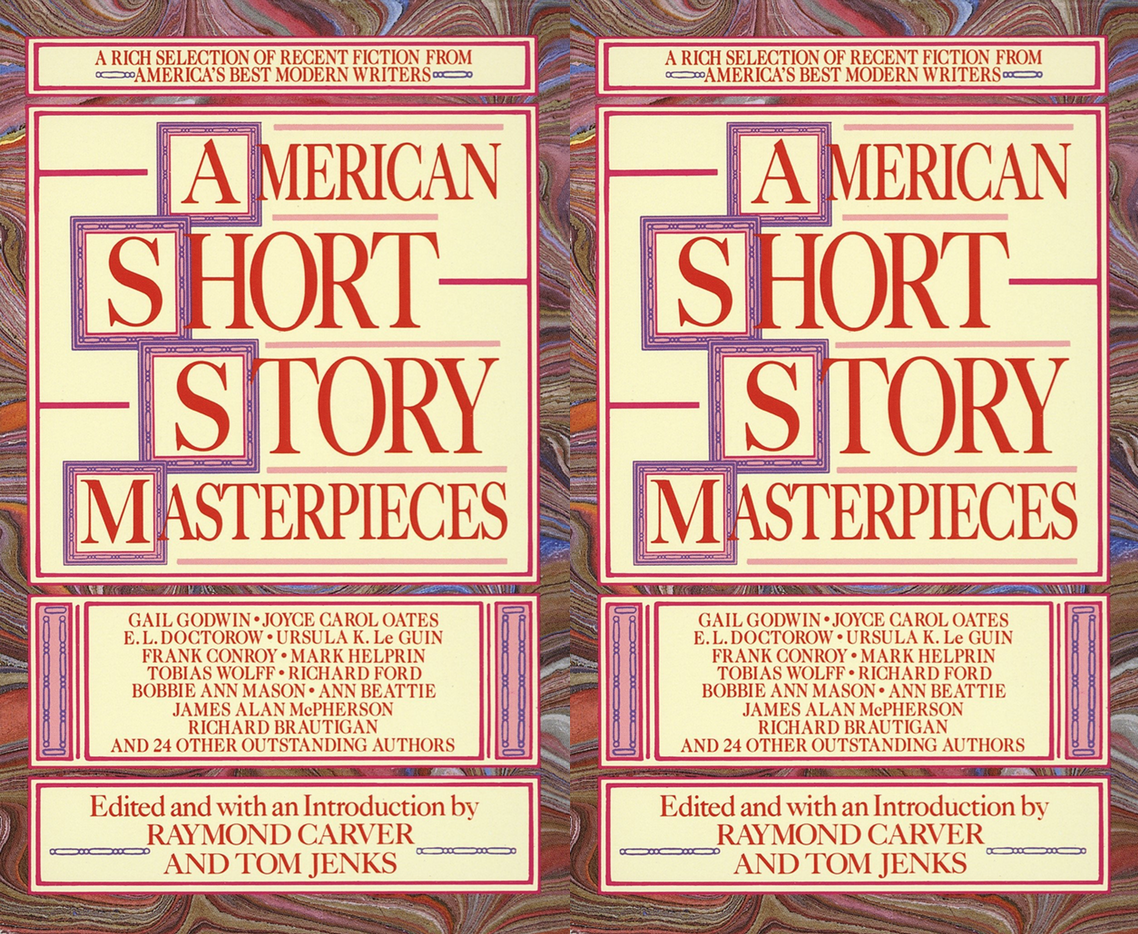 Sometimes I daydream about putting together an anthology of my favorite short stories, kind of like a mix tape. Over the course of my blogging duties, I’m going to discuss a few of the stories that—from my experience—aren’t as familiar to readers.

My Anthology: “Walking Out” By David Quammen

I first encountered this story in the anthology American Short Story Masterpieces, edited by Raymond Carver and Tom Jenks, so “Walking Out” would seem to have received quite a bit of acclaim. It is, after all, a masterpiece, and in Raymond Carver’s eyes, no less. Yet when I bring it up to friends and students, few have heard of it. Perhaps it’s because Quammen rarely writes fiction anymore, instead concentrating on (excellent) non-fiction work and so his name doesn’t continue to be passed around fiction circles. Perhaps it’s because “Walking Out” is a story about hunting, and editors say, “Well, we already have “Hunters in the Snow” in here,” or something ridiculous like that. I don’t know. It cannot possibly be any shortcoming on the part of the work itself.

It would be hard for me to say “Walking Out” is my favorite story of all time, but it would be hard to convince me it’s not. I’m a sucker for the confident depiction of the natural world and its dangers, and have always loved masters like Jack London, Wallace Stegner, and Cormac McCarthy and now follow younger writers such as Ben Percy, Tea Olbreht, Josh Weil, Urban Waite, and many more.

Like the best short stories, “Walking Out” distills lifetimes and relationships into a handful of scenes, and each carries a weight and significance that feels larger than memory, all leading up to an ending that manages to be both surprising and inevitable. Each and every time I read it (and I’m well past twenty now) I am anxious, terrified, and heartbroken. These pages are a magnificent form of torture.

Quammen depicts the emotional complexities of a father and son estranged by divorce with a deft touch when necessary, and bold strokes when they’re called for. The bare honesty of the prose gives way to the bare honesty of emotion, “But he [the boy] knew also that his own home was Evergreen Park, and that he was another man’s boy now, with another man’s name, though this indeed was his father.” One of my favorite descriptive lines—one that would be difficult for many writers to get away with—lands squarely in the middle of the first paragraph, “The boy turned from the window and, with the awesome deliberateness of a fat child harboring reluctance, began struggling to pull down his bag.” There’s a depth and a judgment to that line that wouldn’t be possible without the sheer clarity of the action. Throughout, Quammen displays an enviable grasp of physical geography and gesture that sets up the dislocation of the second half of the story. (I’m trying desperately not to give too much away)

In the early scenes, David (the boy, clearly an intentional choice if ever there was one) and his father’s relationship is painted as unfamiliar and strained. “Walking Out” shares bloodlines with adventure stories of the past, stories of orphans and runaways, but in these modern times, a boy can be isolated from someone as close as his father and his new world order can be something as simple as spending time with him. There’s no need for a Long John Silver or an Artful Dodger here because the father figure here is the father, but he represents just as great a mystery. The same question runs through one’s mind through the first part of the story that does in many of those classic works: Just who the hell is this guy and what is he doing to this poor child? The father (figure) also possesses a proficiency and comfort in a world that the protagonist finds so overwhelming. When this control fails, or when the child gains control, the fun (as it were) begins.

The natural world is where Quammen feels most at home: “Before them, across hundreds of yards, opened a smooth lake of tall, lifeless grass, browned by September drought and killed by the frosts and beginning to rot with November’s rain.” If we’re supposed to glean anything from the boy’s name and make that connection, then it goes to follow that as his (the boy or the writer or both) life has progressed, the natural world has become as familiar to him as it was to his father.

As the title suggests, this is a story that is mostly comprised of walking. The fact that Quammen makes such a subject not only compelling but critical is astounding. “Walking Out” is the rare story in which I feel as though I’m living the story rather than reading it. A great part of me believes that I wrote this piece simply so I could re-experience the story again, which I did, and every time I looked for a quote (knowing, of course, where to find it without even opening the book) I would continue on, unable to leave David and his father.