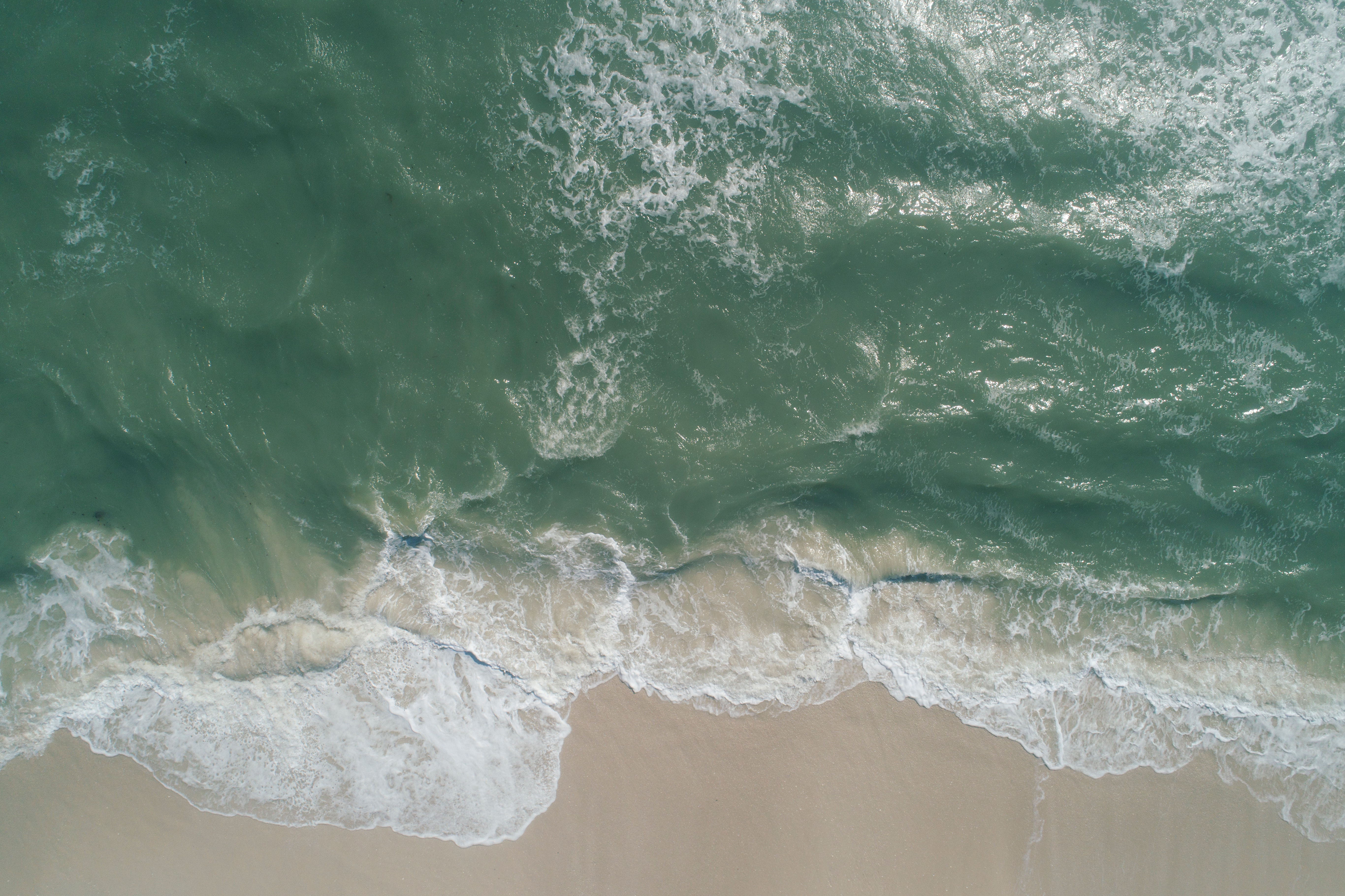 Laura Kasischke’s poem “The Eavesdropper, or What I Thought I Heard My Mother Talking About on the Phone, in Another Room, Thirty-Six Years Ago” promises, even in its lengthy title, the unveiling of a family secret. The reader begins the poem in anticipation of a revelation, maybe an answer to a question the speaker has harbored for decades. Instead, what Kasischke offers is an increasingly bizarre record of an overheard phone conversation. The poem begins as a naturalistic description of a conversation between the speaker’s mother and an invisible interlocutor. As the call progresses, the images become strange and surreal—upon the poem’s end, the reader is left without answers or clarity. The poem tunnels through a quotidian mystery into larger mysteries as the voice of the speaker mingles with the voice of her mother. The poem’s tilt from the everyday towards the strange and surreal suggests the impossibility of dispelling the mystery that surrounds parents, memories, and origins. It explores the ways in which language is remembered, and then rendered many years later with new significance.

The first image of the poem is literal, made uncanny only by the secrecy with which it’s related. On the phone, the mother begins: “I still keep it hidden in the jar of  saltwater you gave me     don’t worry, no one can hear me, my / husband’s in the bathroom & my daughter’s in her bedroom.” But as the conversation continues, the sense of urgency escalates. The mother admits to the invisible interlocutor on the phone that “something about it has changed // recently     has changed     since the last time we talked     the shell has opened.” Suddenly the literal becomes mysterious again—there’s the suggestion of a shared secret, a shared relationship. The opening of the shell, whatever it literally is, becomes an entry point for larger, more nebulous mysteries. The mother continues, on the phone: “calm down      please      I’m about to tell you     I’ve waited years to tell you     how?     how could I / have called you?     I don’t know where you live: I don’t even know your name!” The intimacy between the mother and the stranger is wrapped up in the mystery of the thing in the jar. The poem then enters a surreal, almost fantastical, space. She describes the thing in the jar as “alive,” with a pale “tongue.”

We never find out what exactly is inside the jar of saltwater; we never know how much of the conversation is from the speaker’s memory and how much is invention. The mother, on the phone, describes a routine: she takes the jar, with its mysterious contents, “out at night.” She lies on the grass, holds the jar to her chest. She tells the interlocutor not to cry: “it will die when I die,” she says.

In Valzhyna Mort’s “An Attempt at Genealogy,” the speaker similarly uses surreal details and recurring uncanny imagery in an attempt to put language to mysteries of origin. The poem begins with a deceptively simple question: “Where am I from?” The question is repeated throughout, surrounded by images of violence and a foreign landscape. Often the images serve to make the speaker anonymous, integrated into the story of the nation from which they come: “(Neither mama’s / nor papa’s, / my round face / takes after / a rotary phone.)” The speaker is also interested in language: its lawlessness, its confusion, the way words can mutate and suggest many divergent objects. The speaker muses: “What to do about the etymology of us? / Our etymology?” The poem gathers energy through the repetition of language, the slow revelation of violence and history, and its repeated images. As in Kasischke’s poem, “An Attempt at Genealogy” ends with a sort of ghost: in the last line, the speaker exclaims: “The golden bones of my motherland are ringing!” Language has been repurposed and confused: what remains are only more questions.

Both poems explore the power that a fragment of language can have—especially a fragment heard long ago, and recalled in a space somewhere between recollection and invention. In Kasischke’s poem, the fragment of language is the half-understood phone conversation, the guessed-at relationship between mother and stranger. In Mort’s, it is a fragment of history, fragments of memory of “a village known / for being unknown.” Both explore the eerie, suggestive mysteries of everyday memory. As Mort writes, “no one bothered to tell us that words, uttered once, / crowd in the brain like in a hospital lobby.” In two very different poems, Mort and Kasischke remind us that once overheard, pieces of speech aren’t forgotten: they just mutate, producing, as the years pass, new and strange ghosts.