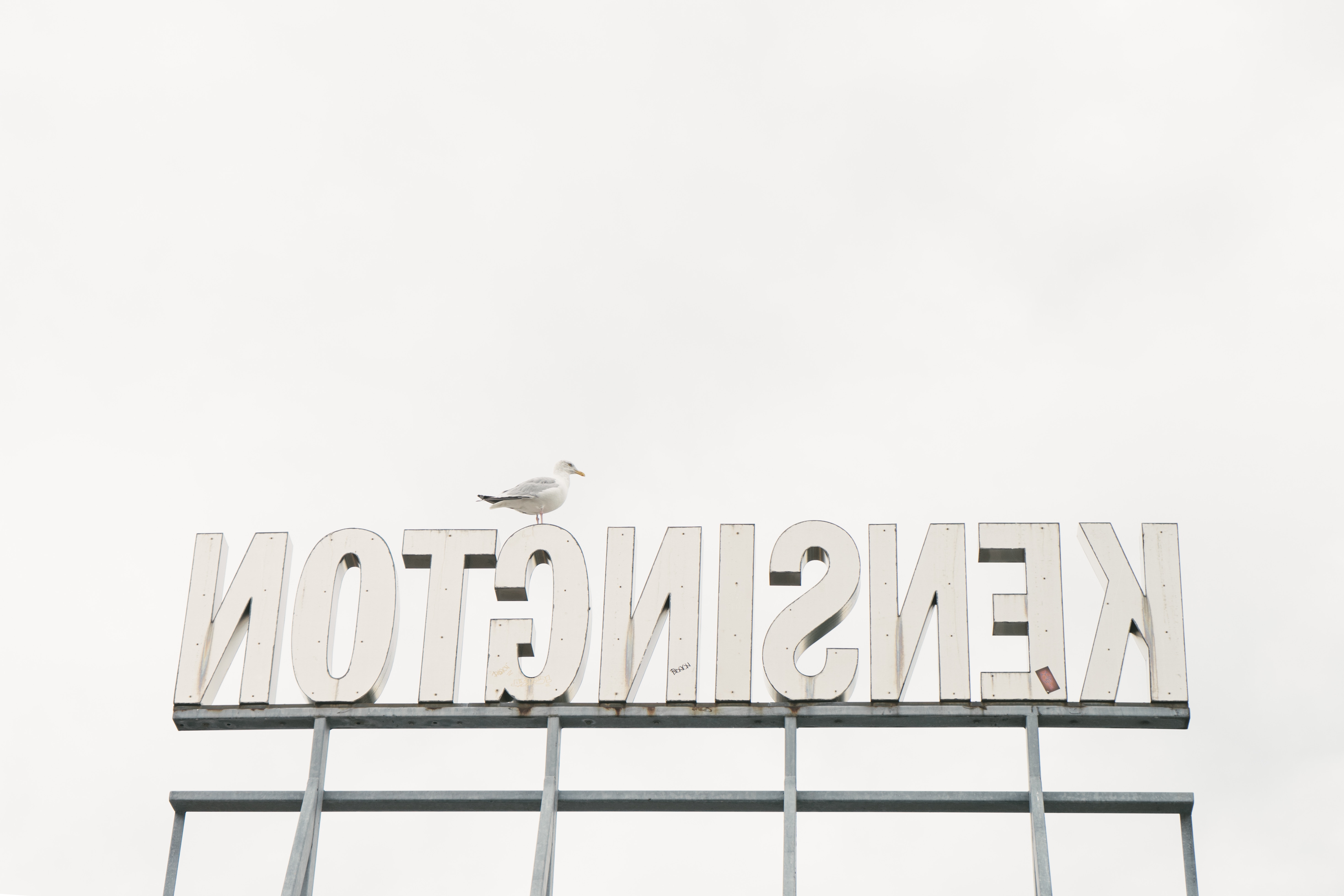 Names can be hard for the tongue to wrap its head around. I say this with the conviction of my full being as a male, a poet, a twin, and a slight stutterer. (Of course I stutter. My brother and I lived our early lives assuming that the world, too, would understand our twin-speak. And why shouldn’t I—whose name that world was always mistaking for his, thus for whom the right name was sacrosanct – be a poet?)

There was the DJ at my little cousin’s bar mitzvah, a lively man who went around introducing himself to everyone during hors-d’oeuvre hour and who, on the dance floor an hour later, forbid us from taking our seats until he’d spoken our names, prompting us to exchange raised, incredulous eyebrows, and he proceeded to point to every person, first the one hundred thirteen-year-olds clustered together, one by one he said each name into the microphone, and when the dance floor was empty he pointed to each slack-jawed uncle and aunt at the surrounding tables, faces he’d never seen until an hour before, and could even tell my brother and me apart from thirty feet away. When I asked him later in the night with awe how he did it, what the hell his secret was, he said, almost lovingly, “I pay attention.”

When I asked Roger Reeves, who was generous enough to visit my class last year, why the pages of his first book King Me were flecked with the word “tongue,” he said that it is the origin of creation. A thing named now exists. For the DJ to listen, the tongue first has to speak.

The person who’s ever been teased knows that a mean name can be a fist, a quiet stoning with bone-breaking effects no X-Ray can spot. A pet name can be a touch to the cheek. How big we feel when a person we’ve met once before, months ago, in a dim room, remembers our name on the street. And how small we feel when we’ve forgotten theirs.

A few years ago—far from the DJ’s luminous mind—a student in one of my writing classes called me Andrew. This was two months into the semester. My name had been on the syllabus in large font, possibly emboldened. There was awkward murmuring among the other students, who knew me as Alex, and I let it ensue until she looked around and blushed, perhaps not realizing what she had done, and I let her blush for a moment longer before rescuing her. She had no excuse. The room, brightly lit, must have been blinding to this poor freshman, outmatched by her first semester, whose name for the life of me I can no longer remember.

Ask anyone wearing an inmate number whether names matter. In a life often where so much has been decided for them, naming is the privilege to sculpt a piece of their identity. “Street names” may be favored over their “government names.” In the classes I teach through the Cornell Prison Education Program, I try to remember the NuLeadership Policy Group’s exhortation to “stop using these negative terms (inmates, convicts, prisoners, felons) and to simply refer to us as people. People currently or formerly incarcerated, people on parole, people recently released from prison, people in prison, people with criminal convictions, but people.” Being aware of such a basic reality means paying deep, ceaseless attention.

Do names matter? Ask Leah, fellow clarinetist and my first ever date, who wondered aloud after the movie was over why I used her name so much in conversation. I didn’t have the language—as Richard Rodriguez did in his essay “Aria: A Memoir of a Bilingual Childhood” to describe his family’s “private” use of Spanish at home while English thudded beyond their doors—to call it “intimacy.”

But had this word occurred to me, “intimacy,” I would never have uttered it, not even alone in my room. A self-conscious adolescent male is always in the presence of others. “Lovely” was also off-limits. So was “beautiful,” unless what was beautiful was a female body. I think my high school baseball teammates teased me precisely because they figured that as a poet I went around declaring the trees’ green leaves lovely, everything intimately felt, and dammit they were right. My teammates thought me soft, though, not perceptive or brave, as I preferred to frame it. But how brave was I, who’d never speak those words aloud except on paper, out of the baseball diamond’s earshot.

Naming things beautiful, even privately, was a kind of freedom from the silly linguistic strictures of being male. I suppose it stood for my never-to-be-shared belief that, to redact Susan Sontag’s final sentence of “Against Interpretation,” “we need an erotics of maleness.”

Naming—attentional naming—has always been for me a freedom to be accurate, which means a freedom to correct. I’m sure I need more time than most. Such naming is patience. But how beautiful to get it right.