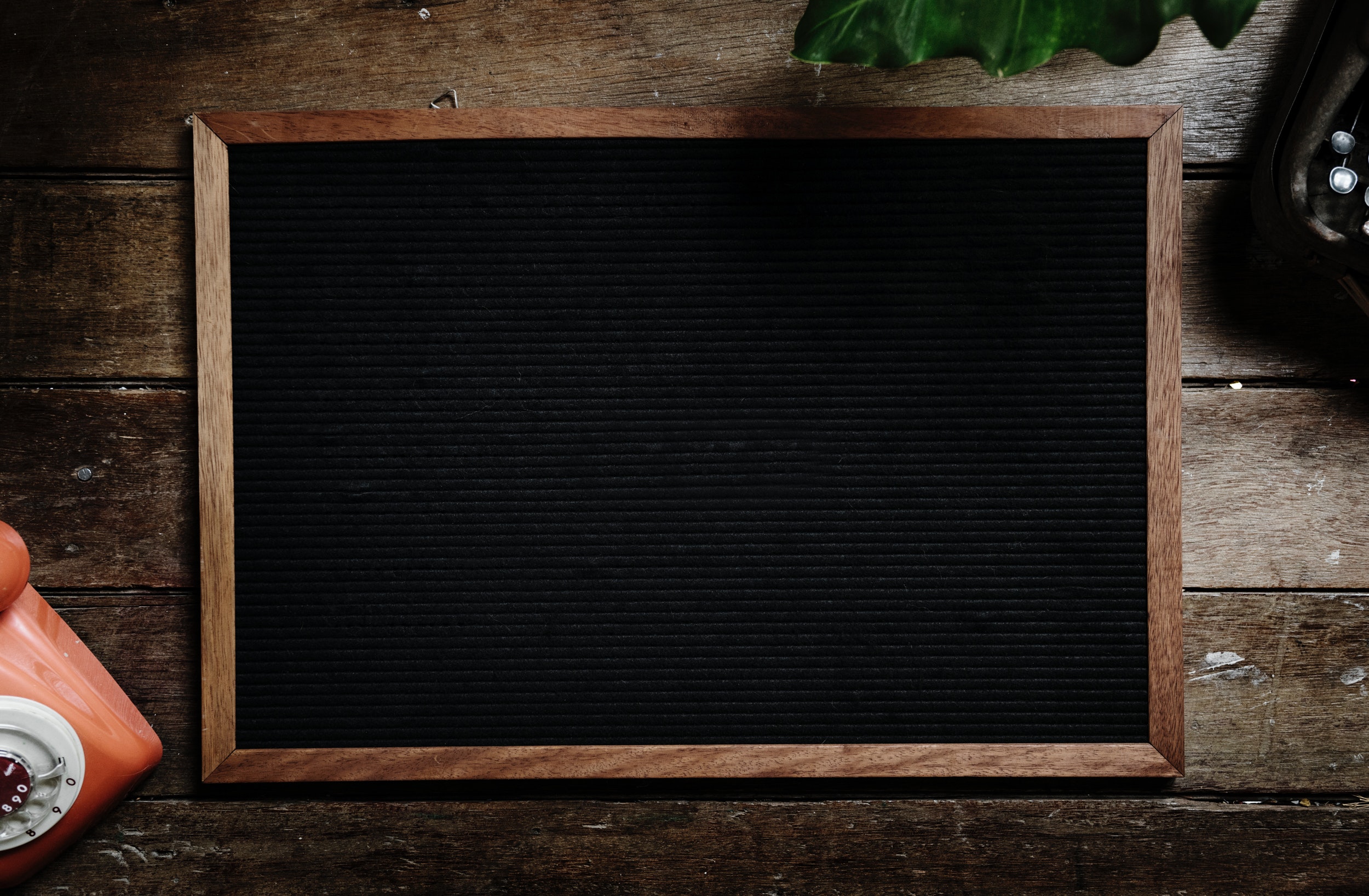 My girlfriend’s ex-girlfriend recently sent me a link to an article entitled “8 New Punctuation Marks We Desperately Need.” As is often the case with my girlfriend’s ex-girlfriend, I couldn’t quite tell if she was joking. Further complicating the matter was the fact that the article came from CollegeHumor.com, a decidedly unserious website—and yet I found myself taking it very, very seriously.

Because it’s true: we desperately need these punctuation marks. And not only “we” as in me and my girlfriend’s ex-girlfriend, but also “we” as in anyone trying to communicate via text with someone they don’t know very well—which, thanks to Facebook, Twitter, email, etc., etc., is basically “we” as in the general public.

The “I’m Not Angry” mark, a little subscript smile that follows the period at the end of a sentence, would soften many an unintended blow (Dear Mom, please include one of these in all future correspondences, kthxbai!). And we’re especially desperate for the Sinceroid, as evidenced by the fact that I actually need a Sinceroid to communicate the sincerity of my desperation. As I continued, in my desperation, to overthink the CollegeHumor.com article, I realized that I already overcompensate for the absence of these punctuation marks in my text-based communications. Sans Sinceroid, I find myself leaning heavily on exclamation points (“No, really!!!”); in lieu of an “I’m Not Angry” mark, I grudgingly resort to that least appealing of punctuation-neologisms (punctologisms?), the smiley-face emoticon:

That realization inspired me to overthink what punctuation really is, and how its purpose has changed as we become increasingly reliant on the aforementioned text-based platforms of Facebook, Twitter, email, etc., etc. The basic definition will never go out of fashion; punctuation will always involve “the act or practice of inserting standardized marks or signs in written matter to separate structural units.” But as the CollegeHumor article and the popularity—nay, very existence—of emoticons suggest, the punctuation marks for which we are most desperate are those that would modify or clarify tone, that would denote the unsaid essence of what’s written between the proverbial lines.

And that’s how I got from CollegeHumor.com to an old New Yorker story by Jonathan Safran Foer called A Primer for the Punctuation of Heart Disease. In it, Foer codifies the various silences, sidesteps and subtleties of familial communication using what looks to be some variant of Zapf Dingbats. The stark white square “silence mark,” for example, “signifies an absence of language,” while the “willed silence mark,” a dark black square, “signifies an intentional silence, the conversational equivalent of building a wall over which you can’t climb, through which you can’t see, against which you break the bones of your hands and wrists.”

A Primer, too, gets increasingly desperate, until the system begins to break down; towards the end of the story, untranslated symbols sneak into the dialogue, and family members have whole conversations made up of nothing but nonsense punctuation. It’s a back and forth of tone, where every single word is extremely important and also left entirely unsaid:

By the end, Foer’s punctuation marks are really more like emoticons, or perhaps the images in a rebus. Full disclosure: the invitation to my 3rd birthday party was a rebus:

Given the infamous Lacanian gap between signifier and signified, it’s perhaps unsurprising that Foer isn’t the only writer to rely on images to say the unsayable. Remember Great Rock n’ Roll Pauses, the PowerPoint chapter from Jennifer Egan’s A Visit from the Goon Squad? A sample slide:

Egan’s PowerPoint includes words, of course, but her ideas are visually organized, visually connected. Like Foer, Egan is also writing about difficult familial communications; like A Primer, Pauses also uses visual elements to more tangibly communicate this difficulty. The PowerPoint format is Egan’s punctuation, her way of gesturing towards the unsayable.

For a more abstract deployment of this technique, there’s Claudia Rankine’s Don’t Let Me Be Lonely, “An American Lyric” composed of text and TV images. Some of the latter are actually just images of static-screened TVs:

…which at first glance seem to serve merely as decorative section breaks. Eventually, though, they become a kind of Foer-ian punctuation, a pointed, wordless silence that gathers weight as the collection progresses. Rankine’s TV might be dubbed the “Lonesome Static” mark, which could end any sentence typed on Facebook, Twitter, etc., etc.—any attempt, however futile, at genuine communication over and through the vast white noise of the void

SEE WHAT I DID THERE?! A Sinceroid, followed by a smiley face—because I’m serious, you guys, but also: It’s gonna be okay. Foer’s silences, Egan’s pauses, Rankine’s staticky dispatches—it’s this stuff that makes life worth living and art worth making and consuming. The fact that these writers rely on imagistic punctuation, that they can’t just say it, only highlights the ineffable beauty and power of the unsayable.

Speaking of which, I have something to say to my girlfriend’s ex-girlfriend: