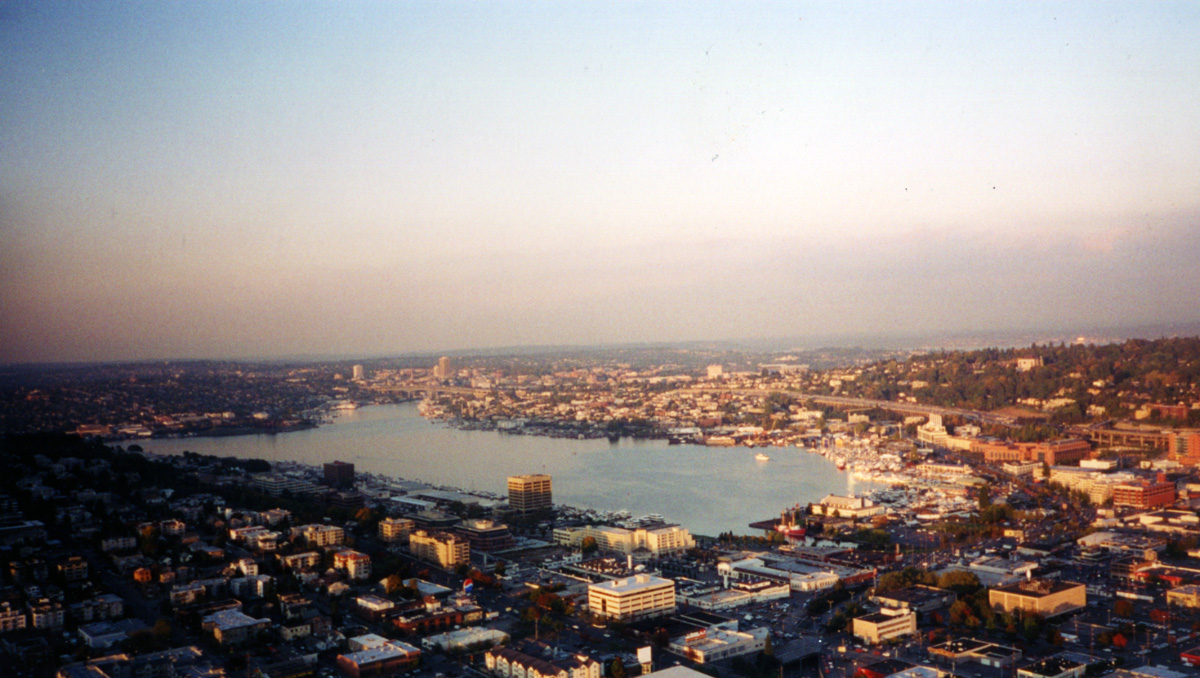 It’s my opinion that Nora Ephron never should have left journalism. Sure there was a lot more money to be made writing and directing major motion pictures like When Harry Met Sally or Sleepless in Seattle, but Ephron had a gift for magazine writing. She had the kind of personal style some writers attend pricey retreats and workshops to acquire. She didn’t just interview her subjects–she brought you into their various worlds and gave you room to explore every corner to your heart’s content.

Wallflower at the Orgy is a collection of magazine articles Ephron wrote between 1968 and 1970. I first read this collection when I was about fourteen and Ephron was already famous. In the original introduction, I read the words that have led me to either praise or blame Ephron (depending on where I am and what day it is) for my own journalism career: “People who are drawn to journalism are usually people who, because of their cynicism or emotional detachment or reserve or whatever, are incapable of being anything but witnesses to events.” Those words have stayed with me to this day. Shy, introverted, teenage me found what I thought was a kindred spirit in Nora Ephron. While others stormed the barricades, we two would be over in the corner nursing Diet Cokes and taking notes.

It is hard to find a better witness to events. As a tabloid reporter for The New York Post, Ephron said she typically had only forty-five minutes to an hour with her subjects and she found she had to work harder to get the whole story. She believed it made her a better reporter. “I was better off with my forty-five minutes,” she wrote. “Because I was forced to report around the subject. I learned to go through the clips, find the names of people from the subject’s past, hunt them up . . . track them down and pull out anecdotes they know . . . I can’t imagine even going to see the person the profile’s about until I’ve seen twenty or thirty people who knew him when.”

“The Food Establishment,” the first essay in the collection,  is one of the best–and it shows off all these skills. Subtitled “Life in the Land of the Rising Souffle (Or Is It the Rising Meringue?),” the story begins in September 1968 and Ephron is at the Four Seasons for a dinner in honor of the Time-Life Cookbook series, “a massive high-budget venture that has managed to involve nearly anyone who is anyone in the food world”: Julia Child, James Beard, Paula Peck, M.F.K. Fisher, Waverly Root, and Pierre Franey. Even in 1968 this was a stellar collection of culinary legends and Ephron, a well-known foodie, has the dish, so to speak, on all of them. There’s an old saying that the role of a journalist is to find out things you weren’t supposed to know, write them down, and then tell as many people as possible. Reading this essay, it’s clear Ephron read it too. It’s full of celebrity gossip, but told with the know-it-all wink of someone who knows the secret lives of everyone in the ballroom. She says she interviewed more than twenty people for this story and it shows. She knows who insulted whom by calling their souffle more of a meringue, which chefs aren’t speaking, who thinks Mrs. Child’s orange Bavarian creme recipe doesn’t work and that Craig Claiborne was a bartender on Long Island before conquering the New York Times food section and launching a one man campaign against everyone involved with the books being celebrated. It was like Nora and I were tablemates at the dinner and she was whispering gossip into my ear over the salad course and it was delicious. Packed with a thousand tiny details resulting from hours of research Ephron shares what she has discovered the competitive, gossipy world of celebrity chefs is really like.

Ephron has a gift for what’s now known as celebrity journalism. But instead of fawning over her famous subjects, she gathers information that highlights their flaws, quirks, and insecurities. Many readers are probably unaware that Arthur Frommer is the father of budget travel. His original series of travel guides were called “Europe on $5 a Day,” in which he championed a style of travel we take for granted today: small hotels, picnic lunches and visiting museums when admission is free. In 1965, however, this was almost unheard of, and even Ephron is a little dismissive of Mr. Frommer’s penny pinching ways, But what she does uncover is that while travelers might not embrace the entire Frommer travel style, they can certainly embrace the idea of saving money. We also learn that budget travel was originally intended for soldiers who wanted to see a bit of Europe before being discharged and sent home. Whether you rely on Frommer to guide you around the world or hate everything he has come to stand for, he becomes like a slightly eccentric uncle by the end of the piece. Frommer is not just a book of bargain hotels and walking tours. Ephron tells us who he was and what it’s like to have a unique idea and run with it.

It’s not the overabundance of trivia in Ephron’s essays that make them memorable, it’s the amount of reporting poured into each piece. All those phone calls to gather tidbits to fill the space around her too short allotted interview time pays off brilliantly in her profile of iconic Cosmopolitan editor Helen Gurley Brown, godmother of the OKJane-style of first-person ultra-personal confessionals. Working at the edges, she discovers a side of Brown probably unknown to most:

As it happens, Helen Gurley Brown cries quite a lot. She cried for three hours at Trader Vic’s the night Jerry Lewis attacked her on The Tonight Show. She cried one day in the beauty parlor just after returning from a trip to see her mother. She cried the day a Hearst executive refused to let her run a cover because there was too much bosom showing. She cries all the time because people don’t understand her . . . They don’t understand what she is trying to do. She knows about the secretaries, the nurses, the telephone-company clerks who live out there somewhere, miles from psychiatrists, plastic surgeons and birth control clinics . . . These are the girls who buy Cosmopolitan . . .

In her essays, Ephron covers so much ground, you come away knowing far more than you expected and far more than you probably have a right to know. Ephron’s thoroughness brought out her ability to dig and make forty-five minutes with a bored interview subject into essays that take you past the interview and into another world. She didn’t just tell stories, she reported news in the truest sense of the word.