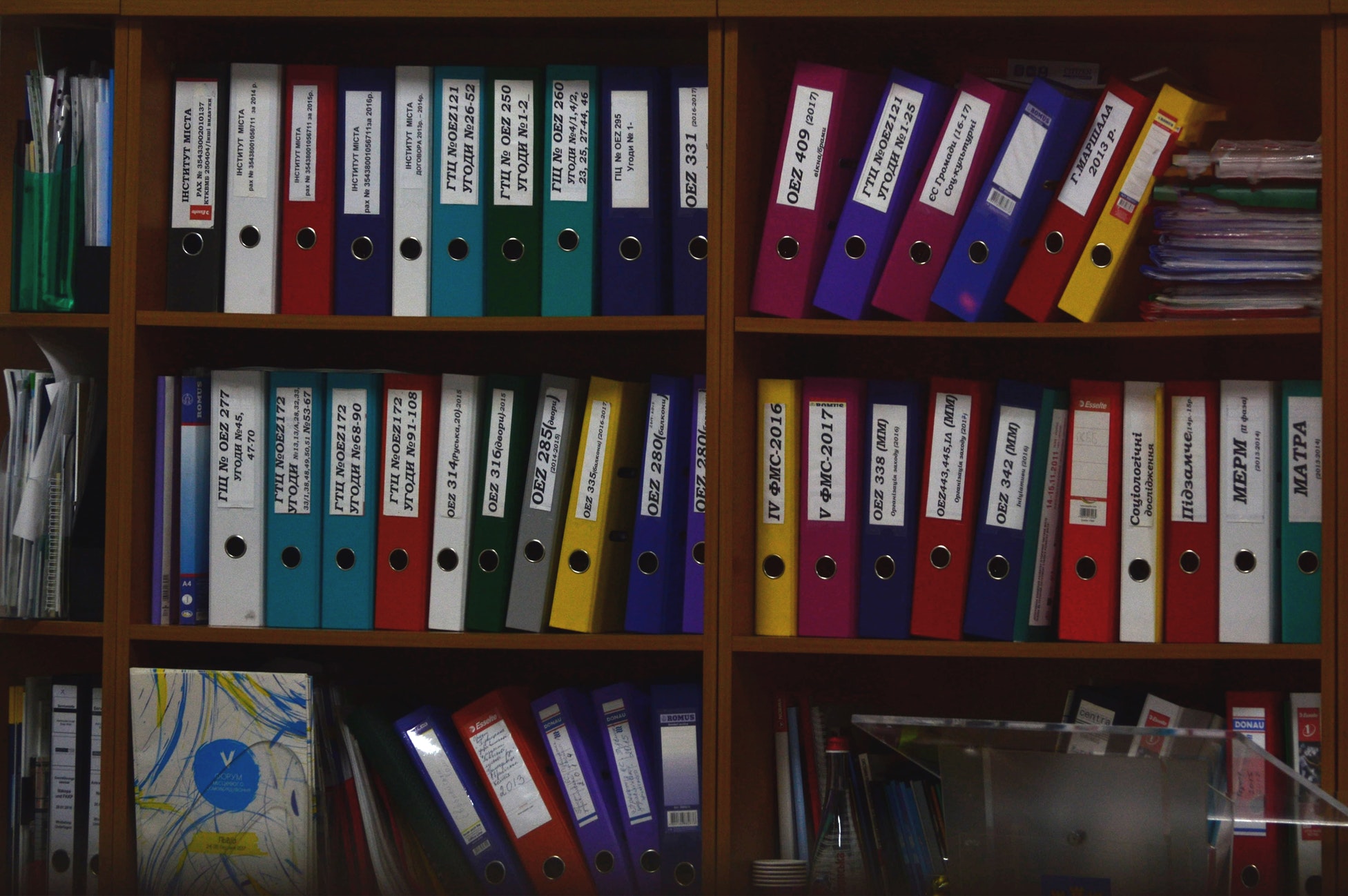 Every morning, before breakfast, I spend an hour writing about the previous day in a notebook. My diary is a patchwork of inner life, full of gaps and skipped fragments of routine and Knausgaard-ish struggles. But it is not only a book of written recollections. It’s also a trunk of found objects: lists, letters, newspaper clippings, ticket stubs, poems, postcards, transcribed marginalia, maps, photographs, and sketches. Many of the items are there for no reason other than the mood they evoke, an aid to prolong a certain feeling of a moment in time.

A few weeks ago, I found an article in The New York Times about oceanfront homes in the Pacific, about how the sea is encroaching all around them. The picture showed two girls playing in an abandoned house. I clipped the photograph from the newspaper and glued it to the pages of my journal. For the past year, I’ve been writing a short story set in a city that is disappearing in the path of a relentless sea. I’ve been collecting scraps of paper, making a catalog of paragraphs and images that function as invisible appendices to my thoughts and fiction writing.

Recording memory is an exercise in being aware of how much one is forgetting. Sarah Manguso writes in her Ongoingness: The End of a Diary about the nothingness that surrounds memorable moments: “To write a diary is to make a series of choices about what to omit, what to forget. A memorable sandwich, an unmemorable flight of stairs. A memorable bit of conversation surrounded by chatter that no one records.”

I wanted to do the impossible and recover everything, from daily life to my fictional imagination. One fiction teacher prescribed me Lynda Barry’s journal-writing exercises, which suggest that “the ordinary is extraordinary.” I took her advice. After five days of keeping exhaustive notes on my surroundings, I was so overwhelmingly present that I could do nothing but watch. Like Manguso, I wish I had “extra days, buffer days between the real days,” so that I could write the experience as ongoing, without missing anything I thought while capturing what I remembered.

I filled 250 pages of a journal for that fiction class. At the end of the semester, the teacher asked me to read through my notebook and come up with a title for what I’d read—as if my journal was not a journal, but a book that someone might read from start to finish. I read through the little book during my commute to and from work. The patterns began to emerge: my preoccupations were consistent throughout the text (deteriorated houses, eroded cities, people who vanish, bodies occupying transient spaces) and recurrent images became apparent (floods, mudslides, farewells).

I interrupted the making of this essay three times to record unrelated thoughts in my diary. An image of a lonely mitten in the gutter. My grandmother’s black pincushion. My sister’s foot caught in the bicycle wheel, nine stitches. I don’t know why these memories came to me when they did, what free association or need brought them here. But I recognize the incessant impulse to record the moments and places. If memory is stored in language, can I invoke it by putting down the right words? By collecting and recollecting all the pieces of myself, I hope to solve the riddle of my own selection of history.