Home
»
Critical Essays
»
Novels Where the Digressions Are Half the Point 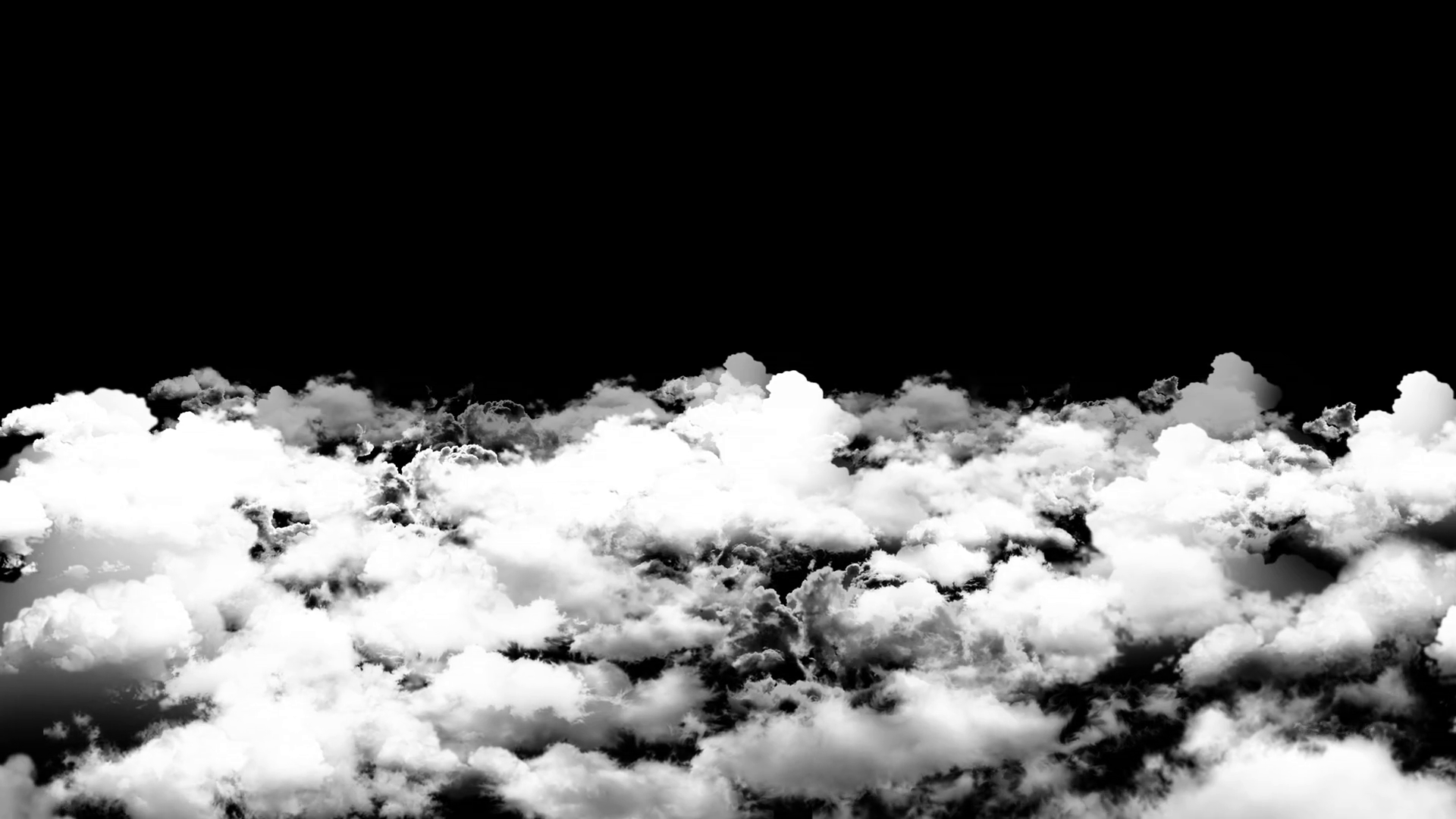 Of all the reasons to read a novel, plot tends to be the most compelling. Yet atmosphere, ideas, humor, the construction of a well-turned-out sentence–all these are also incentives to keep turning pages.

This is clear in four modern American novels–Oreo, Infinite Jest, The Mezzanine, and Glyph–that use footnotes, side stories, or tangents in ways that are even more interesting than their storylines. These make for a different kind of novelistic reading experience: one that’s more focused on the journey than the destination.

David Foster Wallace’s Infinite Jest and Nicholson Baker’s The Mezzanine are famously footnote-filled. They are, however, on very different scales. Infinite Jest, which tracks a motley group of addicts, tennis prodigies, radical grammarians, and other characters, is self-consciously epic in its scope and settings. This extends to the 388 endnotes that run for nearly one-hundred pages, requiring readers to flip back and forth between the main text and the supplementary notes, ideally with multiple bookmarks. The endnotes include anecdotes, in-jokes, and ultimately entire chapters, so they’re essential to the book (making an audiobook version devoid of endnotes a controversial choice).

Infinite Jest is a bit of a maddening endurance test, and the endnotes are the major reason for that. The narrative isn’t linear, and the experience of reading it isn’t either. One effect is to slightly dismantle the whole idea of the epic American novel, in all its ambition and potential for self-indulgence. Yes, it’s ridiculous and slightly show-off-y to write a book of this length, Wallace might be saying. The endnotes are a way to draw attention to literary excess while also using it to make a point about the structural artifice needed to create fiction.

Unlike Infinite Jest, which is full of actions and characters, The Mezzanine is like a literary snow globe. Nothing happens, really; the entire book consists of the office worker protagonist’s musings over the course of an afternoon. But as this protagonist reflects early on, footnotes are necessary because “the outer surface of truth is not smooth, welling and gathering from paragraph to shapely paragraph, but is encrusted with a rough protective bark of citations, quotation marks, italics . . . the anticipatory pleasure of sensing with peripheral vision . . . a gray silt of further example and qualification waiting in tiny type at the bottom.”

This is a good description of what happens (or fails to happen) in the novel. One idea sparks another, the main character mentally bookmarks another topic to return to later, or something comes into his line of sight that interrupts a stream of thought. The footnotes capture the interrupted nature of attention, as well as the enjoyment of giving over to wonder. If Infinite Jest suggests that life isn’t linear, The Mezzanine demonstrates that thoughts aren’t either.

While The Mezzanine is gently humorous, Fran Ross’ Oreo and Percival Everett’s Glyph are uproariously so. Like Infinite Jest, these novels satirize literary pretension and celebrate language. Oreo is an endlessly inventive and unique novel, where the plot–a young mixed-race girl is on a quest to find her errant father–is beside the point. The book’s charms are in its inexhaustible supply of wordplay (just some of its languages are African-American slang, Yiddish, and nonsense) and bizarre character traits.

It’s full of digressions in the way that The Odyssey is: lots of adventures ensue along the course of finding home. But in Oreo, these digressions all add up to the character-building and world-exploring that allow Oreo to mature. This description might suggest, however, that the book is more serious than it is. In reality, it’s so fun and unexpected that the many tangents are delightful rather than frustrating.

This is also true of Glyph, which also features a powerhouse young protagonist. In Glyph, however, this character is even more precocious than in Oreo, as Glyph follows a brilliant, mute infant who’s forever being captured by one set of unscrupulous people or another. Infant Ralph is a voracious consumer of books and ideas, and the wondrous new ideas he’s being exposed to are dizzyingly juxtaposed with the main storyline, about bouncing from kidnapping to kidnapping.

It’s an audacious story, and appropriately enough the presentation of the story is heady and complicated. Ralph is absorbing influences from philosophy to linguistics and critical theory at a rapid rate, and the reader has to do this as well (though at a less advanced level). Thus the narrative feints and interruptions are important for paralleling Ralph’s experiences–and for allowing the author, Percival Everett, to both display and parody literary erudition.

Glyph, Oreo, The Mezzanine, and Infinite Jest are all brilliant. They’re also all initially frustrating, sometimes tiring, to read. They call for a change in mindset on the part of the reader, so that interruptions aren’t viewed as irritants that detract from the plot, but as devices that allow freer rein to explore interesting ideas.

They draw attention to the artificial nature of so much plot construction: this happens, and then that happens, and then this happens again. With novels like these, extra events don’t need to be devised to fill in and extend the plot, because the plot isn’t really the point. Readers are propelled forward by the sheer pleasure of reading, rather than the compulsion to know whodunit, or how the plot will resolve itself. And that is a surprisingly rare experience.