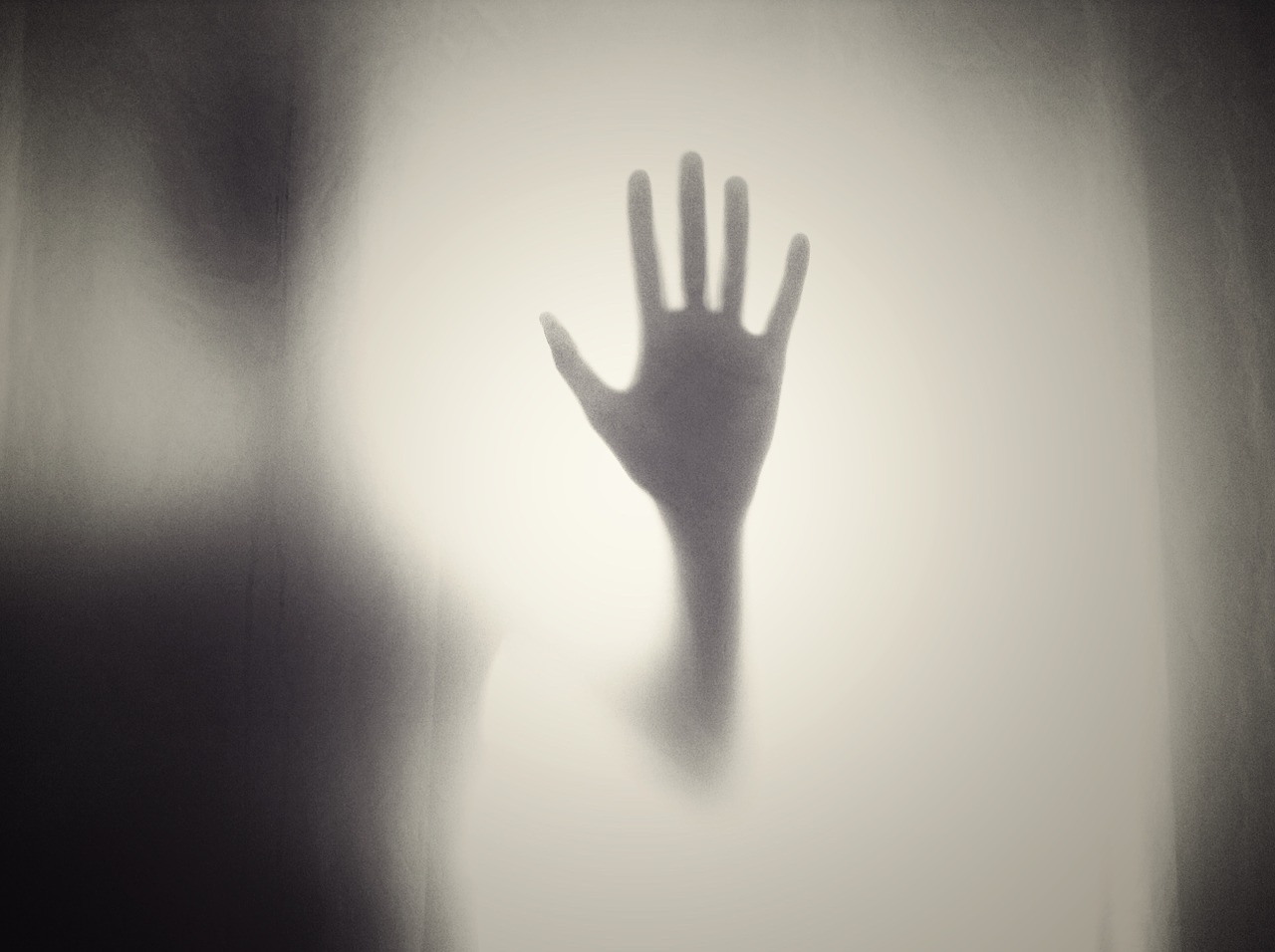 Celebrity is inescapable in the United States. Beyond prevalent articles and television shows devoted to the rich and famous, we have the ability to connect with celebrities on Twitter or Instagram on a moment-to-moment basis. The effect is one of closeness, of familiarity. But these people (usually) don’t live down the street from us. Imagine if one of them did—what would it be like if the object of affection, the object of desire (because this is what celebrity is, to some extent) were to live next door? That’s the premise to any number of coming-of-age films, but it’s also the premise of Laura Sims’ clenched fist of a first novel, Looker, which considers what happens when infatuation, driven by depression and society’s subtly crushing expectations, is given room to fester into something closer to violent obsession.

Looker’s narrator is the one doing the looking, but she’s not the “looker.” The looker, in the alternative definition of the word, is the actress who lives on the narrator’s block in the city. The actress is famous—she’s starred in a Michael Bay movie, among other fare of varying quality; she’s young, and she has a happy, beautiful family. She has, in other words, the kind of life that “normal” people don’t have but would, understandably, desire.

At the novel’s start, the narrator’s life is falling apart: her husband has separated from her after they were unable to conceive. She is left with nothing but an apartment, a cat she doesn’t want, and a job she knows she is better than. Her life has been emptied of meaning, and it this sudden emptiness that leads to her unhealthy focus on the actress. Wish-fulfillment, desire, intimacy: the actress is a stand-in for all of these things. To the narrator, she functions as a kind of objective correlative, and every time she sees her, she is reminded of her own lack: her lack of a partner, her lack of a child, her lack of a job worthy of her talents. Everything in her life has become a rejection. “My body,” the narrator thinks, “has firmly said no. You are not worthy of carrying life. You are not one of those women, the ones entrusted with sacred purpose.” It is because of this active deterioration that the narrator looks to the actress for stability—she becomes a focal point, a steadying force. An obsession.

While Looker is a novel about obsession, its concerns are also motherhood and family, and it approaches these subjects by way of absence. The narrator’s situation is not altogether implausible or even uncommon, though her reaction to it is. Sims uses her reaction, her descent into increasingly dangerous obsession, to highlight the despair—the hopelessness—her narrator feels.

Sims is writing inside the perspective of a person, in immediate real-time, who is actively losing the thread of her life. The effectiveness of this first-person, present-tense narration is undeniable. The story twists and turns itself around the narrator’s brain, taking the reader into fantasies both tantalizing and horrifying, muddying the waters between what is actually happening and what is happening only in her mind. In regards to immersion alone, Looker is a resounding success—Sims, a poet by trade, writes propulsive interior monologue as well as anyone. The narrator, whom a reader might bristle at if meeting her in public, becomes someone we can empathize with. We might not agree with her obsessions and dark thoughts, but we can understand them.

And then, barely twenty pages later:

I am sick to death of men. Buzzing, angry men. Hot liquid men. Men wanting sex. Men wanting to touch and be touched. Men wanting to drain you of every last ounce of energy you’ve reserved for getting through the days. Men under streetlamps, men on my stoop. Men fucking someone against my very gate. Men leaving their refuse everywhere: inside, outside, all over the world. Until the world fills up and spills over as it may soon do: The End.

These are the narrator’s indictments of all of the people around her. She sees the world, and the people who inhabit it, in base terms. Specifically, she sees the men and women around her—her students, her ex-husband, her neighbors—in stereotypical terms, as if they are archetypes in a movie. She sees them as people to be criticized and scoffed at. They’re disappointments. They’re sellouts. They’re all awful, awful people.

How brave and ruggedly beautiful she would be, stripped of all excess—no makeup, jewelry, or fancy clothes—becoming one with nature, killing squirrels or fish and biting into them raw, leaving the blood smeared on her face as the camera zoomed in to show us her bright eyes and stoic chewing. How magnificent she would be!

To feel closer to her, the narrator steals the actress’s belongings, including her child’s bicycle, all of which she keeps in the room of her apartment that would have been the baby’s room, had she been able conceive.  The narrator is filling that void in her life with what she sees as a “tribute to [the actress’s] life as a mother, actress, and wife. As a human being.” She goes on to think, “It’s my way of saying, I see you. But also I know how hard it is to be seen!”

The narrator, ultimately, wants to feel seen (“I’m interesting! I wanted to shout. I’m somebody, too!”), which is a difficult prospect in a society that encourages—establishes, even—certain benchmarks that must be met for a life to be deemed a success. To work with an archetype she might recognize from one of the actress’s movies, the narrator has become, against her will, a spinster. Her life has not met expectations—hers and society’s—and she feels as if she has been left behind, ignored. So she looks for meaning elsewhere, in films and in the literal presence of her famous neighbor.

But most importantly, the narrator wants to matter as much as she imagines the actress does—and she wants to matter to the actress. She imagines that her own desire should be reciprocated. Her obsession over the actress, rather like the “tableau” of her stolen possessions, is a gift. A flawed gift, of course, even a miserable one. But it is a gift nonetheless, and in her mind, a gift is something that should be exchanged—the actress owes her attention, her recognition, her friendship. Even, by the novel’s end, her personage, to be locked up in that empty baby’s room.

Is Looker a warning? A character study? An exploration of grief? A critique of American culture? It is all of these things, as well as a novel about what it means to be seen—and what it means to be unseen. Most essentially, it is a heady thriller that asks a reader to engage with a narrator who has been told by circumstance that she has nothing to live for, and who fills the empty spaces in her life with an unhealthy obsession. Looker demands the reader look at—really gaze at, live with, and experience—dangerous obsession, but more pointedly, the societal expectations that might lead to it in the first place.