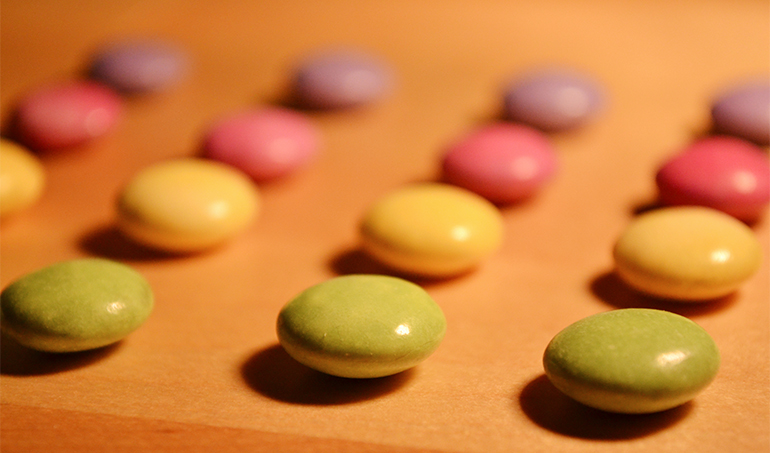 In Patty Yumi Cottrell’s novel Sorry to Disrupt the Peace, the narrator Helen Moran investigates her adopted brother’s suicide, an effort complicated by Helen’s own profound alienation. Relentlessly interior, discursive and associative, the novel reads as the direct outcome of Helen’s grief, an inner crisis she attempts to control with obsessive tactics that give the novel its form.

Quickly, we realize Helen is out of sync with the rest of the world. Even the most commonplace exchange sees her invoke a tone of gravitas, a degree of abstraction, as when she informs the man delivering her roommate’s couch “…it’s as if there are all these unseen forces out in the world actively working against us.”

Three pages into the novel, Helen receives a call from her Uncle Geoff and learns of her adopted brother’s suicide. This devastating news imparted, Uncle Geoff becomes “the voice” which makes a “needle-scraping sound” like “a thousand rusty needle tips scratching across an endless sheet of metal.”  The shock and trauma of an unexpected death causes a sensory shift—a break in representation—in all of us, but the calibre of Helen’s deflection, her fixation on the abyss her brother has entered, “round and dark as a child’s mouth,” suggests she was already quite precariously placed. For Helen, we suspect, this break will be more damaging—more unpredictable. Indeed, a few pages later, having stained her roommate’s pillows “with the fluids of [her] grieving,” she decides to conduct a “metaphysical investigation” into his death, “a thorough and professional investigation of the house is precisely what the situation calls for… I would have to examine every fibre of his room with a magnifying glass.” And so, she finds a way to insert herself into the narrative of her adoptive brother’s suicide without actually confronting its finality and the grief taking hold of her. She is not distraught, she is fiercely pragmatic. The “abyss” is what concerns her; the investigation she begins is a “metaphysical: one, and the truth she pursues “material.”

Helen flies home, and her adoptive parents—who haven’t been in touch since her brother died—are surprised to see her. (At this stage, it’s clear that Helen will only ever refer to her “adoptive parents,” her “adoptive brother,” the constant repetition part of how she places herself in the world.) From this point on, she spends the majority of the novel alone in the house she and her brother grew up in. She moves through the rooms, killing the red insects that have infested a potted plant, answering the phone, reliving childhood traumas (which go unidentified as such), all the while pursuing her task of looking “into the abyss and [offering] support in whatever form it takes.” Her digression, here, takes the form of clinical methods and abstract tasks:

What I needed to do was gather clues like some kind of gigantic clue-collecting agent and then put them into an overarching single theory-idea and perhaps this would answer the question of what led my adoptive brother to take his own life.

…we need to examine the intention and force of the members in relation to one another in order to assess the level of guilt and shame appropriate to each survivor-member.

Her fixation on problem-solving textures the prose with a punctuated, stunted quality—a quality all the more pronounced as she is so persistently self defeating: she refuses to talk to Zachary Moon, a therapist eager to discuss her brother, choosing instead to seek out his disinterested friend Thomas. The reader is carried along by her compulsions and misfires which see her investigative methods, without reflection, immediately redirected. So, while novel is relentlessly associative and circular, its form is more aptly described as spiraling. There is no progression, no resolution. There is only a further sinking into a grief that she has yet to acknowledge, and the repressive strategies she invokes—the literal and psychic circles they lead us in—forge an ever-deepening track:

And I realized there was a material reality to his death that I had refused to wrestle with. Was his room a crime scene?… If he committed suicide in his room, my adoptive parents would have to sell the house as soon as possible … they would have to show the house to house-hunting strangers, but before they did that they would have to empty all the knickknacks out of all the rooms…

Throughout the novel, this tenuous scenario in which she’s an authority on grief sees Helen’s detachment range from eccentric to pathological. Of her family, she says “It pleased me to think of them as a unit detached from my own existence,” of her own tears “I felt weeping in my eyes,” and she masturbates when she kills the small red insects that have infested the flowerpot, so erotically charged is the fact of having “an immediate and visible effect on something.” Perhaps, however, her existential estrangement is best captured by the funereal flowers she believes herself watering, but is in fact killing with bleach. Her every act is replete with obstacles stemming from a fundamental disconnect in perspective, and the novel’s sadness—as well as its frequent humor—comes not from her detachment but from her determined belief that she is so firmly entrenched in reality, and the tactics she employs in keeping this illusion afloat.

Eventually, she reads a document left on her adoptive brother’s computer where, alongside the rationale behind his suicide, he suggests Helen is an undiagnosed schizophrenic. For a moment, it seems a degree of realization is inevitable. With the kernel of his death and her own alienation presented to her so plainly, surely Helen will step outside of herself and incite a cumulative break in the associative, digressive patterns that have shaped the book thus far. Instead, we see a further poeticizing of cruel, non-negotiable facts, a repressive strategy that maintains “the peace” she is so desperate to preserve:

…I touched the word schizophrenic and made it shimmer psychedelically. I kept searching for the parts where he wrote my name, Helen. I touched my name and made it shimmer. It was so reassuring to read Helen this or Helen that. I exist. In someone else’s world, I exist.